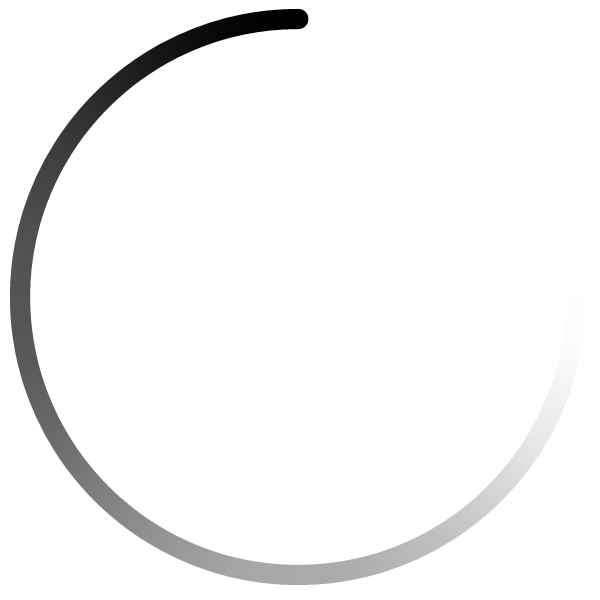 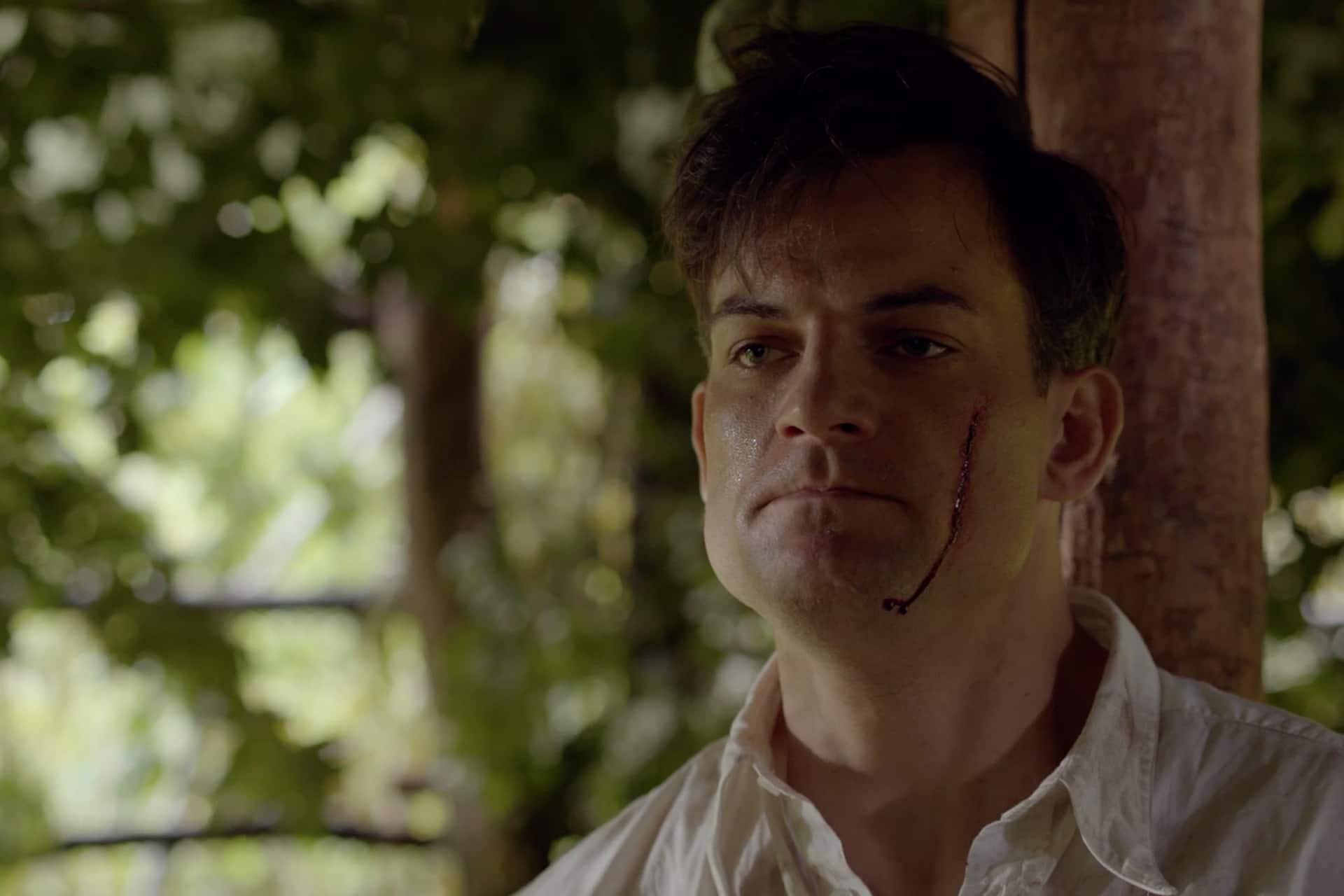 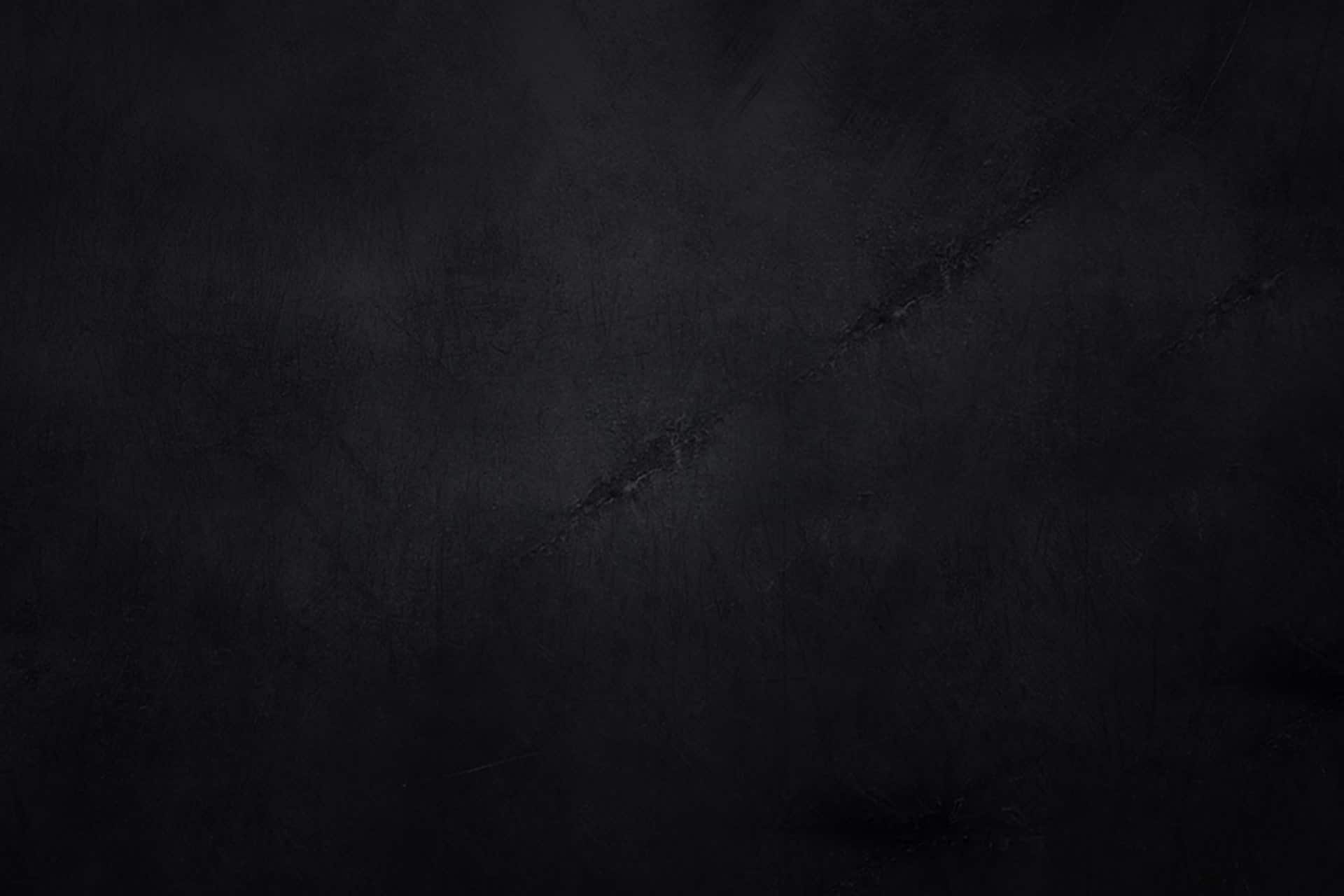 Alfred ends the previous season riding the successful recruitment of a high-level asset and savouring the precious memory of his first kiss with Aurora. But things soon take a darker turn. In this final season, under the relentless pressure of his duties, the memories of the atrocities Alfred has witnessed since landing behind enemy lines begin to weigh heavily on him. When the only way for the team to cross the border into Poland involves stowing away on a train bound for a concentration camp, Alfred takes it upon himself to preserve the names and memories of the prisoners who are headed to their deaths. The images and details of loved ones lost and left behind overwhelm Alfred, and for the first time, his mind hits a breaking point. He begins experiencing involuntary flashes of intense memories – memories that he discovers he can’t control.

Aurora begins on a high. Having so recently stood in triumph on top of a flaming German tank, and also having recruited Faber, she feels ready for anything. This season unfolds on a whole new battlefield, as Aurora goes deep undercover as Helene Bauer, weaving herself into Franz and Sabine Faber’s inner circle and doing whatever she has to do to get close to Sabine’s father, a high-ranking Nazi officer. When the team heads to Poland, Aurora befriends Heidi, a ruthless and indoctrinated young woman, securing a job alongside her at the Race and Resettlement office. Here, Aurora finds herself exposed to some of the Reich’s most horrific acts, which she is reluctantly forced to participate in herself. Aurora does everything she can to covertly save Jewish and Polish lives while maintaining her cover. And as the dark deeds in her workplace begin to form a permanent, sickening stain on her soul, she finds herself disturbingly drawn to the only person who might understand – Franz Faber. But throughout her ordeal she keeps her eyes locked on the goal: stopping Operation Marigold, no matter what the cost.

Neil begins the season deeply shaken by the loss of Tom. Pushing past his grief, he’s determined to track down Miri, determined not to lose another person he loves. His war isn’t about principles anymore: it’s not what he’s fighting for, but whom. He forms strong bonds with one ally after another – a fiery Parisian Resistance leader, an eager pair of brand new Camp X field agents, a badass gang of Polish Resistance fighters. His war becomes personal; his faith in his superiors is shaken. Neil not only distrusts his new “colleague,” Franz Faber, but also his boss, Colonel Sinclair. 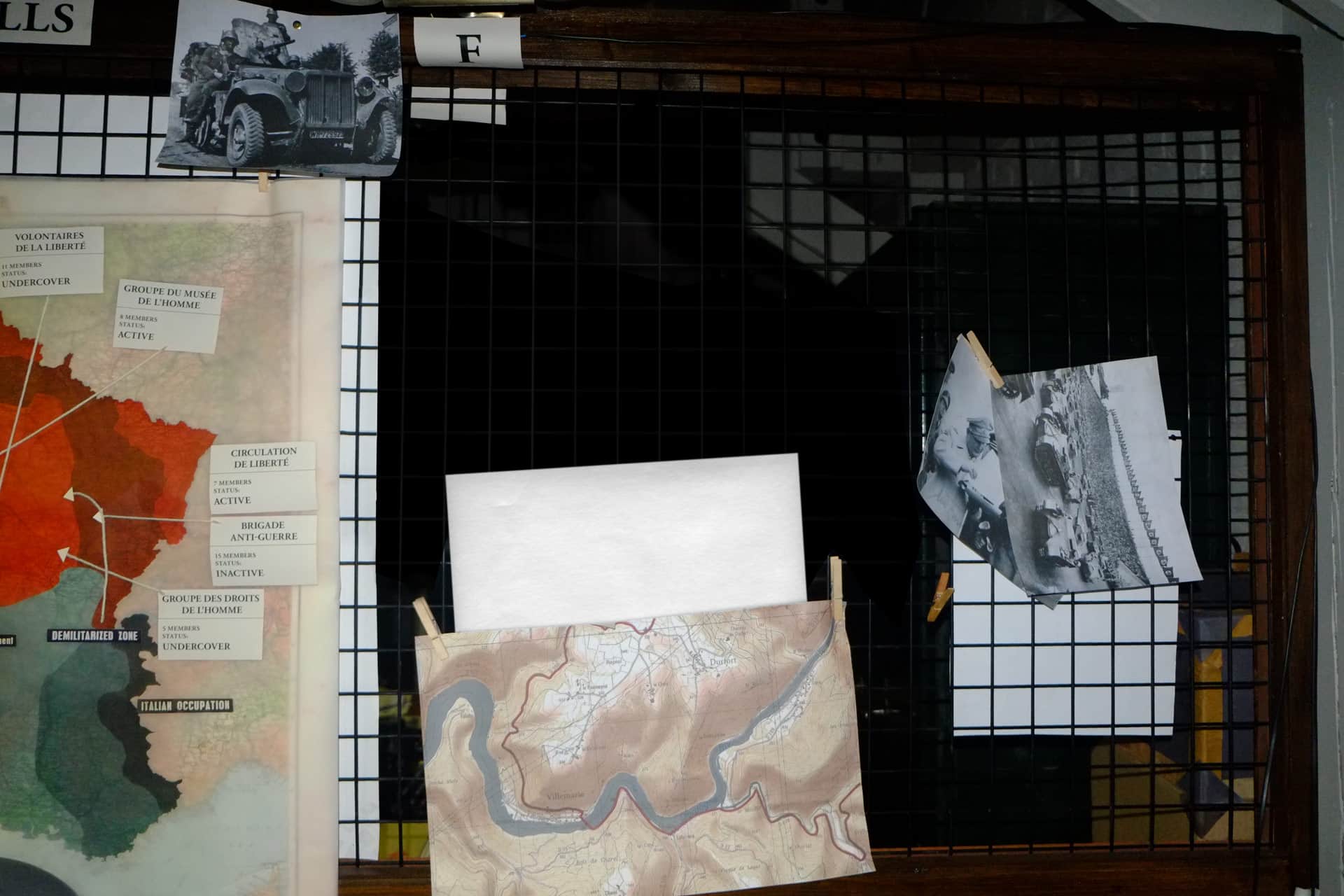