The Wild Canadian Year crew has travelled this fair country far and wide. Here are some of their favourite spots, so start planning your next Canadian holiday. 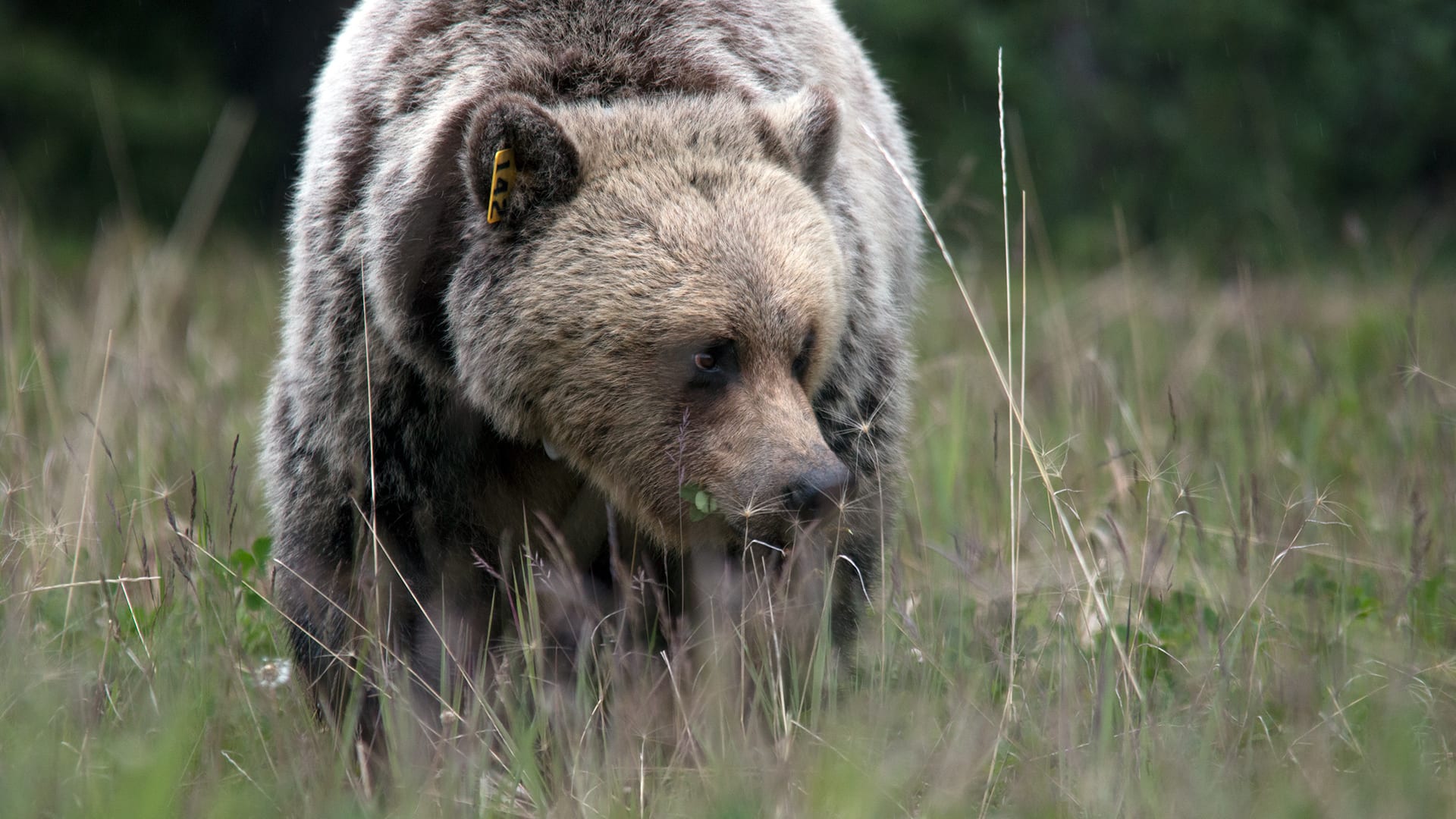 Bear watching at Khutzeymateen Provincial Park, British Columbia
Khutzeymateen is one of the best places on earth to see grizzlies in the wild. Jeff Turner has been filming at this magical location for over 25 years and helped promote it as a bear sanctuary. It’s open to the public; you can book a tour there to view grizzlies with a guide. 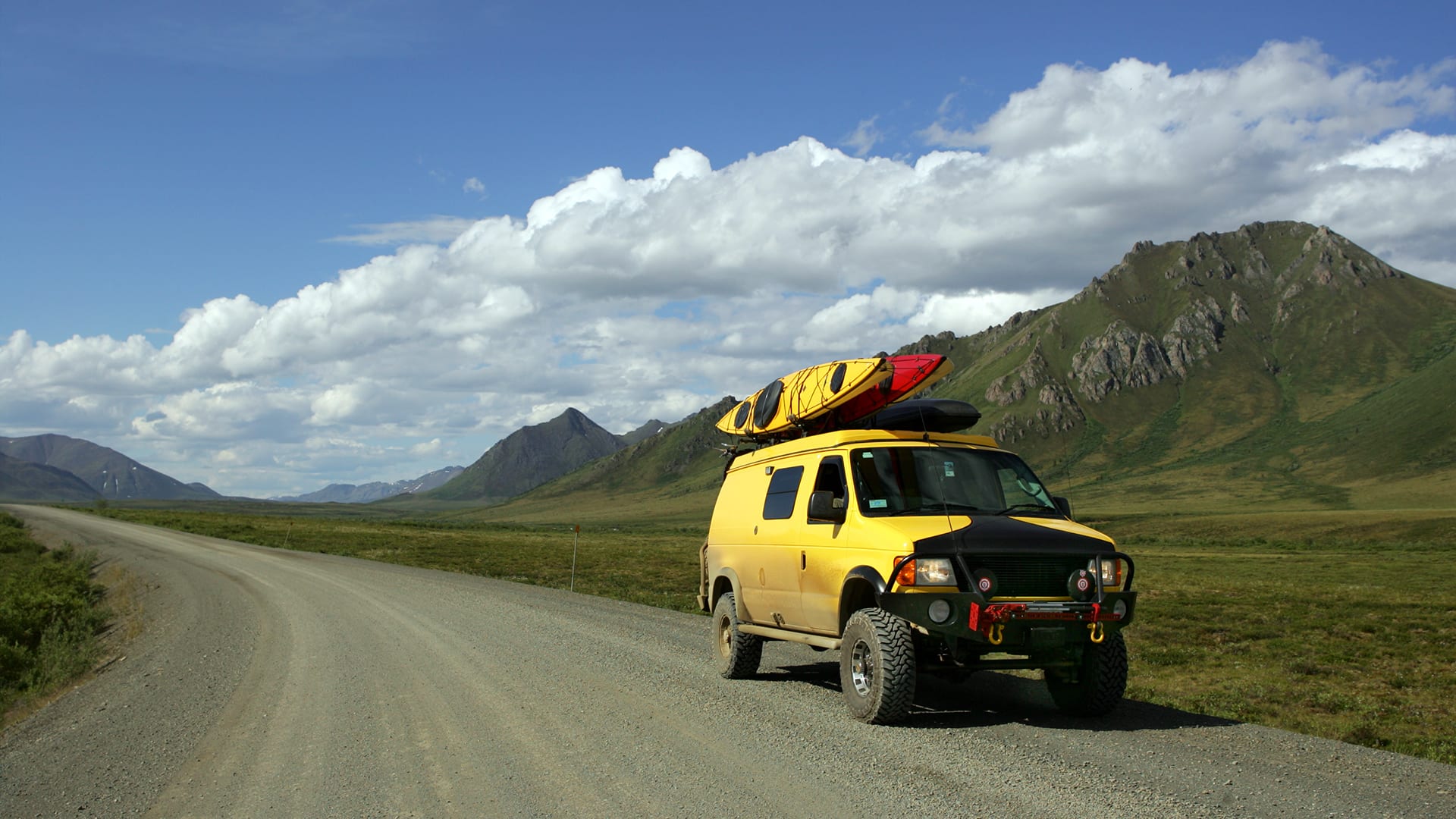 The ultimate road trip on the Dempster Highway
Driving the Dempster Highway is the ultimate road trip; an epic 740-kilometre journey that stretches from Dawson City, Yukon, all the way to Inuvik, N.W.T. Travel through Canada’s northern landscapes, see the Tombstone Mountains, cross the Arctic circle, watch animals like caribou, grizzlies, and wolves (with a bit of luck), and even take in the Northern Lights. Just make sure you have good tires and be ready for a backcountry trip — the distances between communities are enormous. 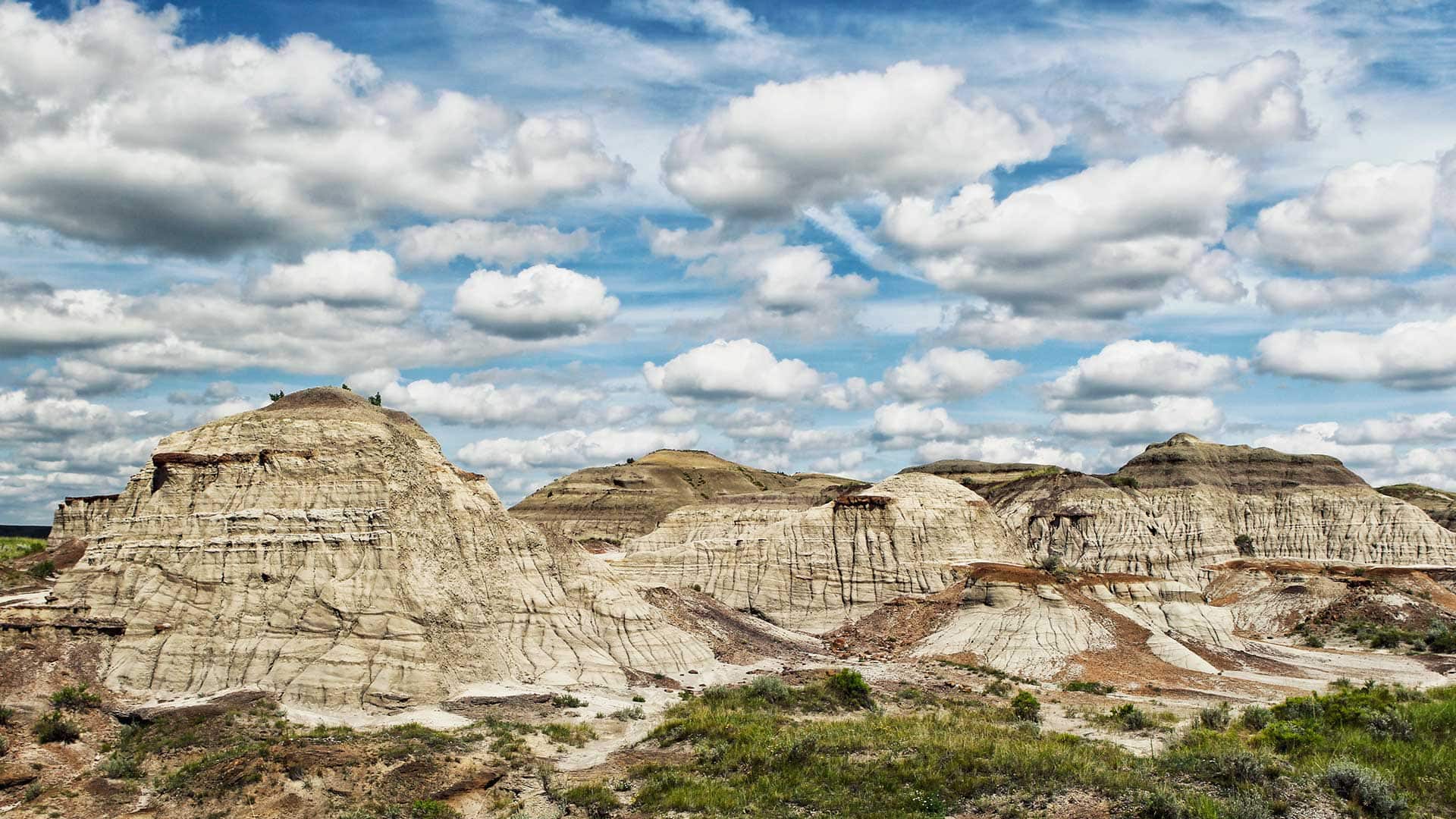 An otherworldly environment at Dinosaur Provincial Park, Alberta
The Badlands at Dinosaur Provincial Park is one of the most unusual landscapes in all of Canada.  The summer brings epic thunderstorms and there are ancient dinosaur bones amidst eerie and beautiful rock formations called hoodoos. It feels almost like a different planet. Watch a story. 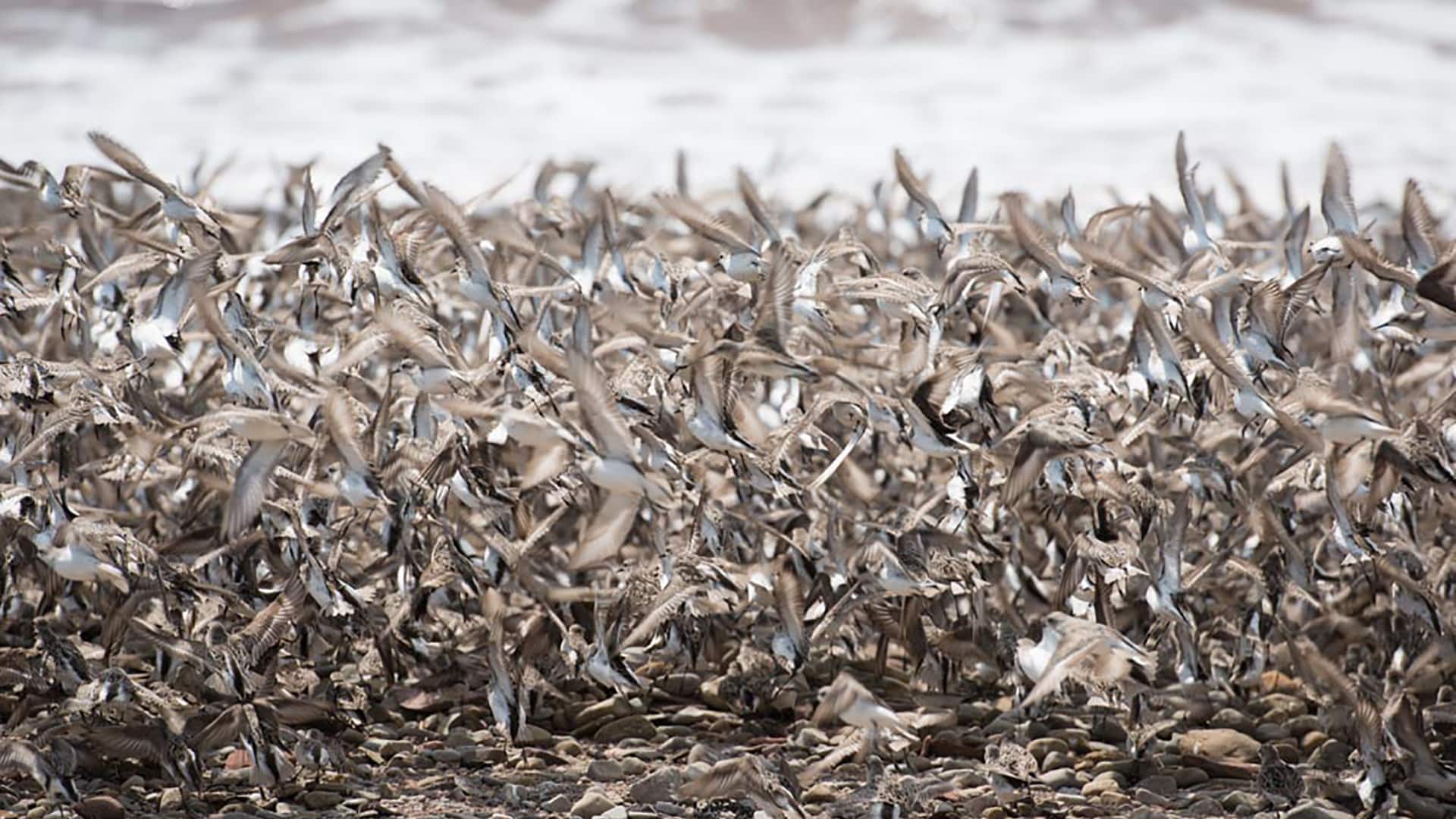 Bird watching at The Bay of Fundy
According to Jeff Turner, the Bay of Fundy near the Johnson’s Mills Shorebird Reserve in New Brunswick was the greatest bird-watching experience of his life. Huge flocks of shorebirds stop over on the tidal flats during their fall migration.  “I’ve never seen so many birds before in one place. We were also lucky enough to see (and film) peregrine falcons hunting, which was another impressive sight.” 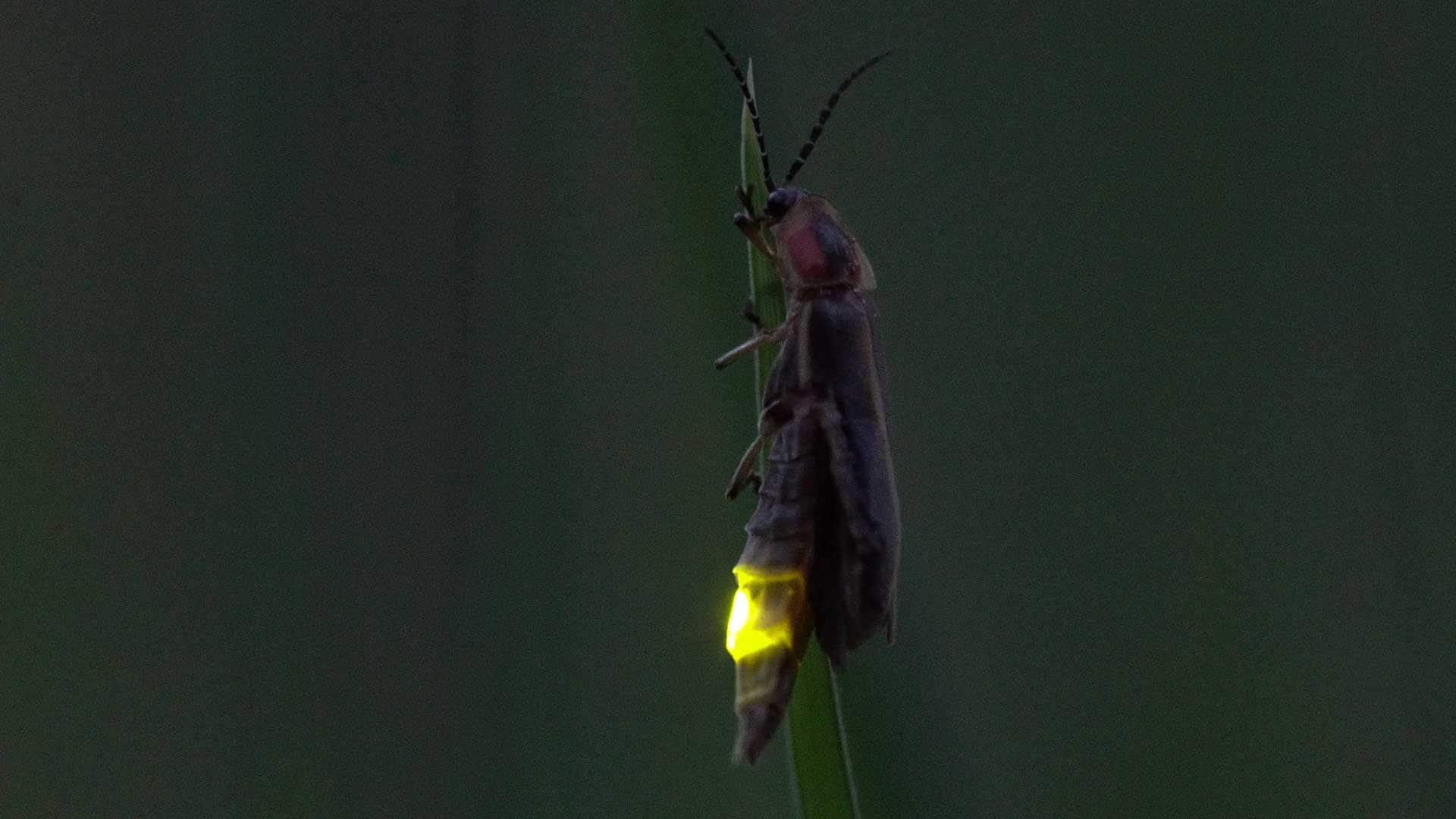 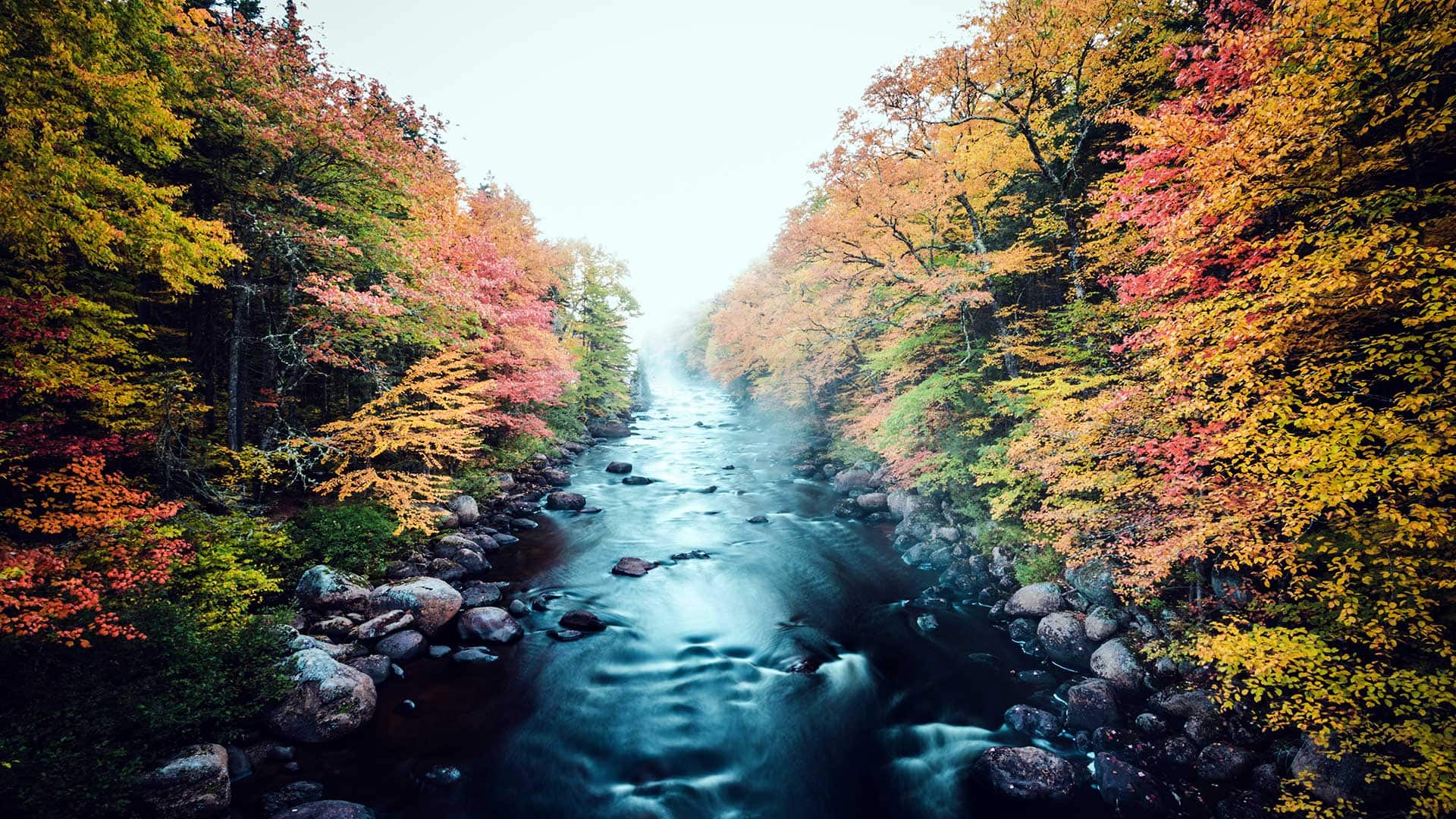 Fall colours in the Eastern Townships, Quebec
The spectacular fall colours in the forests of Quebec are a quintessentially Canadian experience. This part of Canada has a lovely, postcard-perfect beauty. With lots of lakes, Turner hopes to bring his handmade canoe next time for the ultimate early fall paddle. 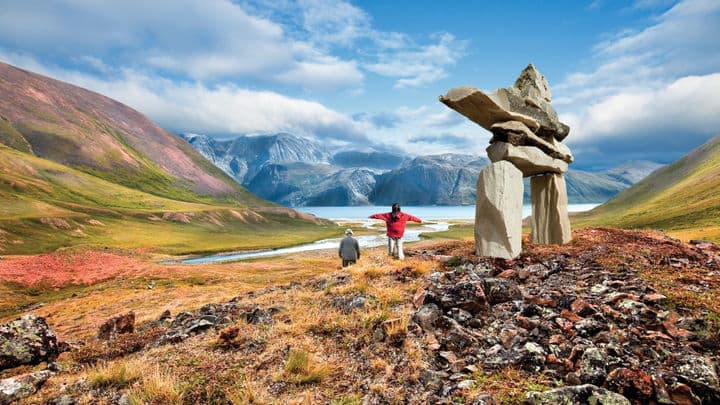 Kiss the sky at Torngat Mountains National Park, Newfoundland and Labrador
Although Jeff Turner and The Wild Canadian Year team have never made it to the spectacular mountain range on the Labrador Peninsula, it is at the top of their wish list for the next great Canadian adventure.