As director of The Wild Canadian Year, Wild Canada and many other nature wildlife documentaries, Jeff Turner has spent a lot of time in Canada’s wilderness. Here are a few of his favourite wild animals. 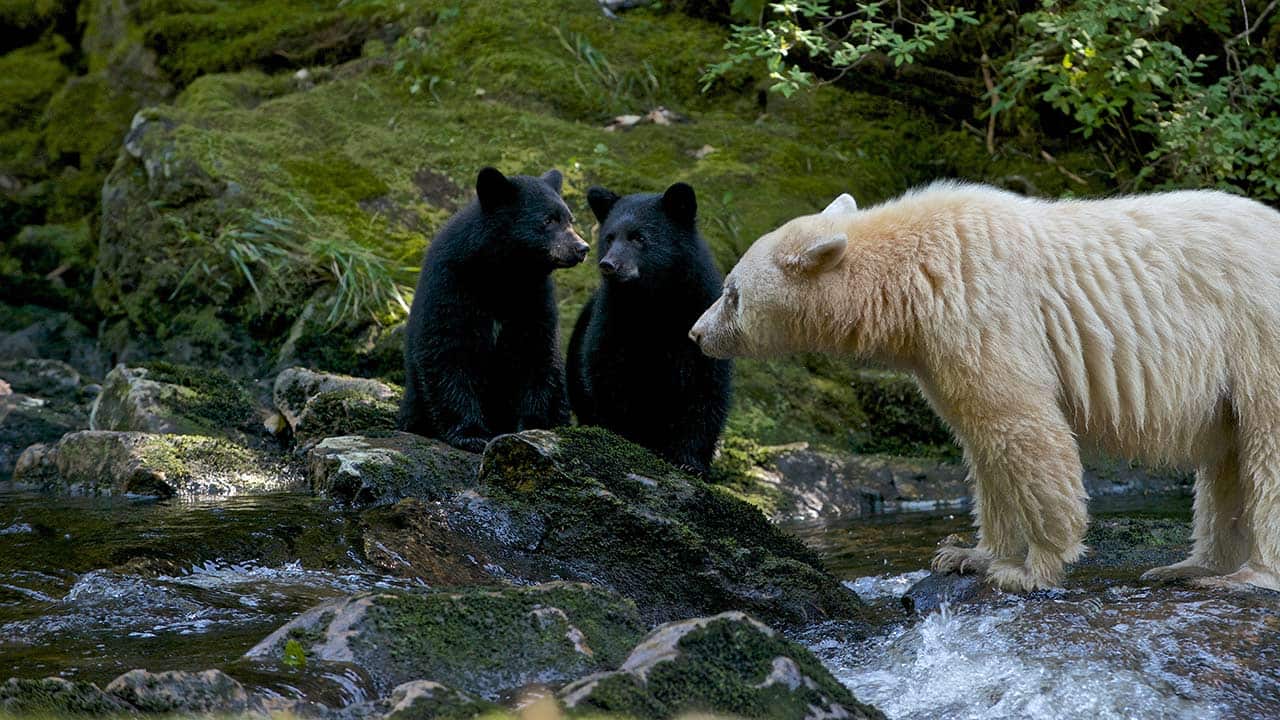 Polar bears, black bears, spirit bears, glacier bears, grizzly bears: Jeff Turner has been filmed them all at some point in his career. “No other animal has ever captivated me quite as much as the bear. They are such unique characters. Each one is an individual with its own personality and goals. They are intelligent, sensitive, inquisitive, and always doing something interesting,” says Turner.

After 30 years of filming bears in the wild in hundreds of locations, Turner has a unique understanding of their behaviour and knows how to work around them without putting himself — or the bears — in harm’s way. 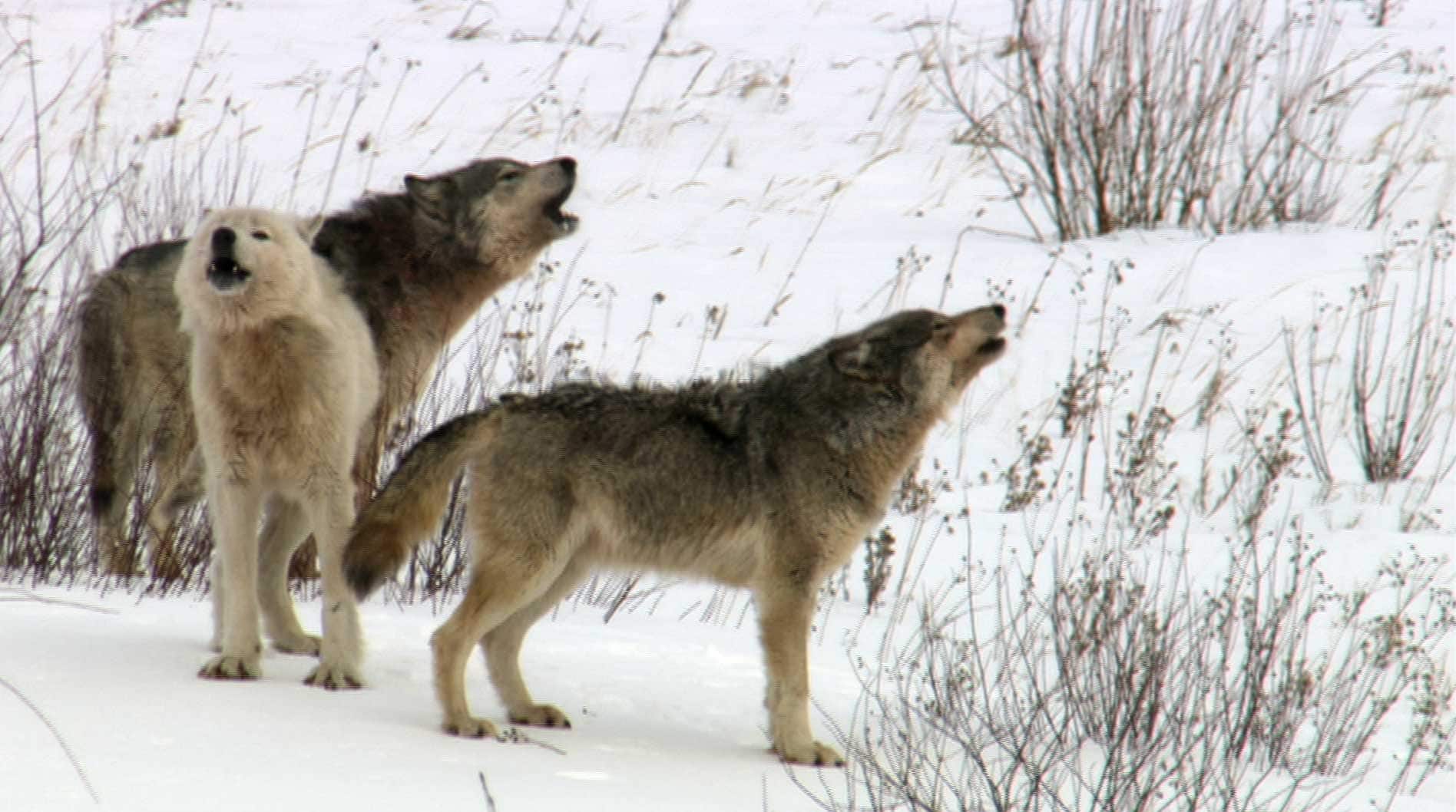 Wolves are another one of Turner’s favourites. “I like wolves because they have a powerful connection to their environment and will exhibit unique behaviours depending on where they are.” Tundra wolves will range for thousands of kilometres over the barren grounds to find prey, making them the ultimate creatures of endurance. Sea wolves swim and walk to forage for unusual marine foods in a clever and resourceful way. And the buffalo-hunting wolves in northern Alberta are all about teamwork — it’s the only way they can manage to take down such enormous prey.

And he says, “All wolves are very intelligent, very strong, and have an incredible commitment to their families.” 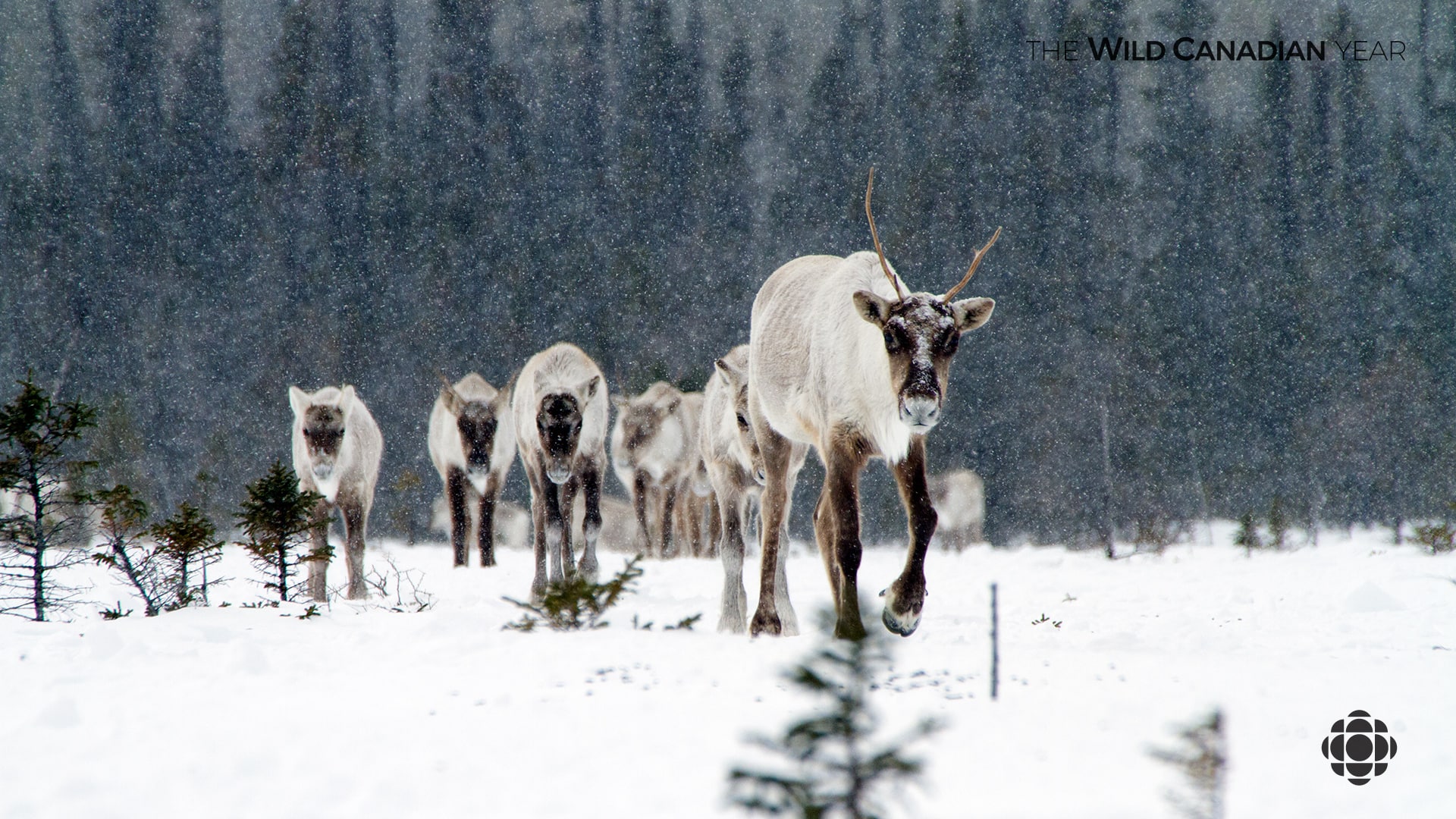 Caribou are the first animal Turner ever filmed in the wild, over 30 years ago. In his early 20s, alongside his wife and creative partner Sue, Turner headed to the Arctic on our their own to film caribou. “It was a big dream of ours and we decided to just go for it. That’s when I really caught the bug for wildlife filmmaking, and it’s never left me.”

Turner says that caribou lead epic lives. “They are constantly on the move, facing danger and hardship while travelling through some of the most spectacular landscapes on the planet.”

Watch: The Largest Caribou Herd in North America Is On The March