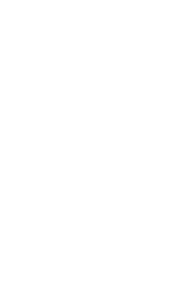 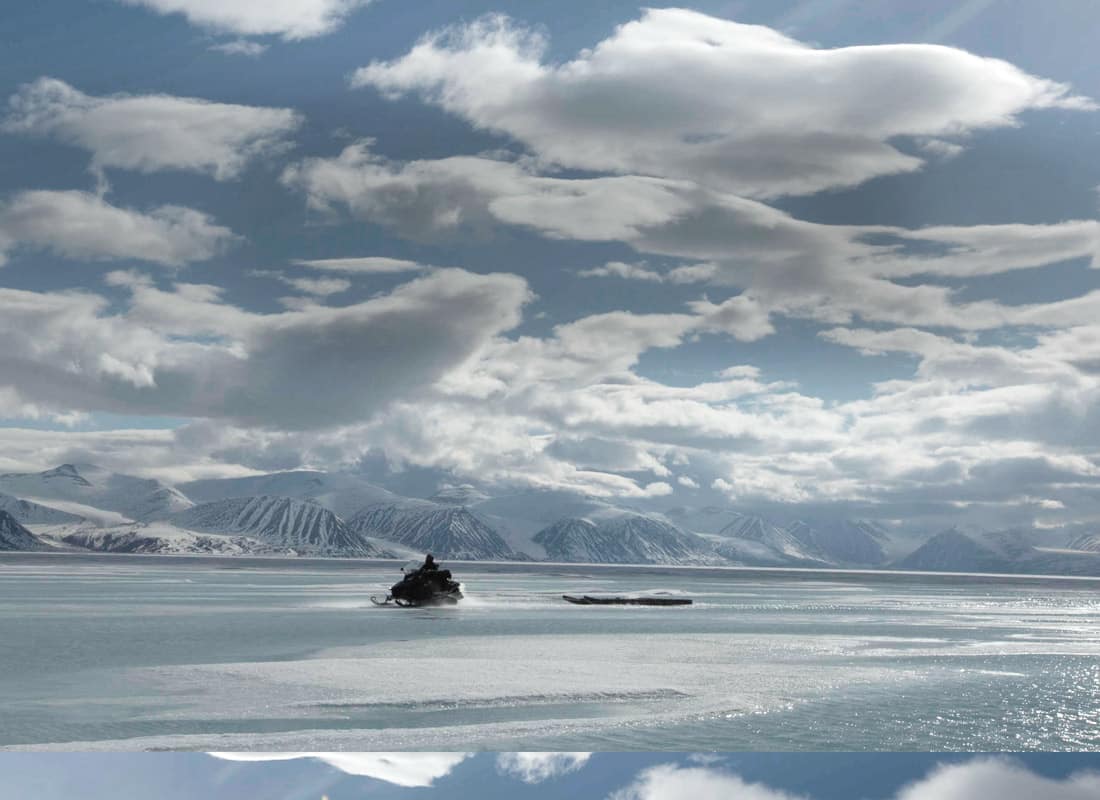 A landscape inhabited by wildlife and people who have found an amazing variety of ways to survive. From polar bear cubs making their first discovery of ice to a caribou calf 'dancing' in the chilly spring air to eider ducks diving under the ice to find mussels, we witness the extremes and wonders of life far north. The crew used different cameras including the RED EPIC camera – a high resolution camera that shoots 250 frames per second, considered ultra HD. This allows the footage to be slowed down so viewers can see the action in slow motion. It's the same type of camera used to film 'The Hobbit'.
The 171 days camping in remote spots like at the floe edge near Pond Inlet, Baffin Island... ...were part of the 458 days the Wild Canada team spent shooting in the field.
Wild Canada team on location
Pond Inlet, Nunavut
Kieran O'Donovan 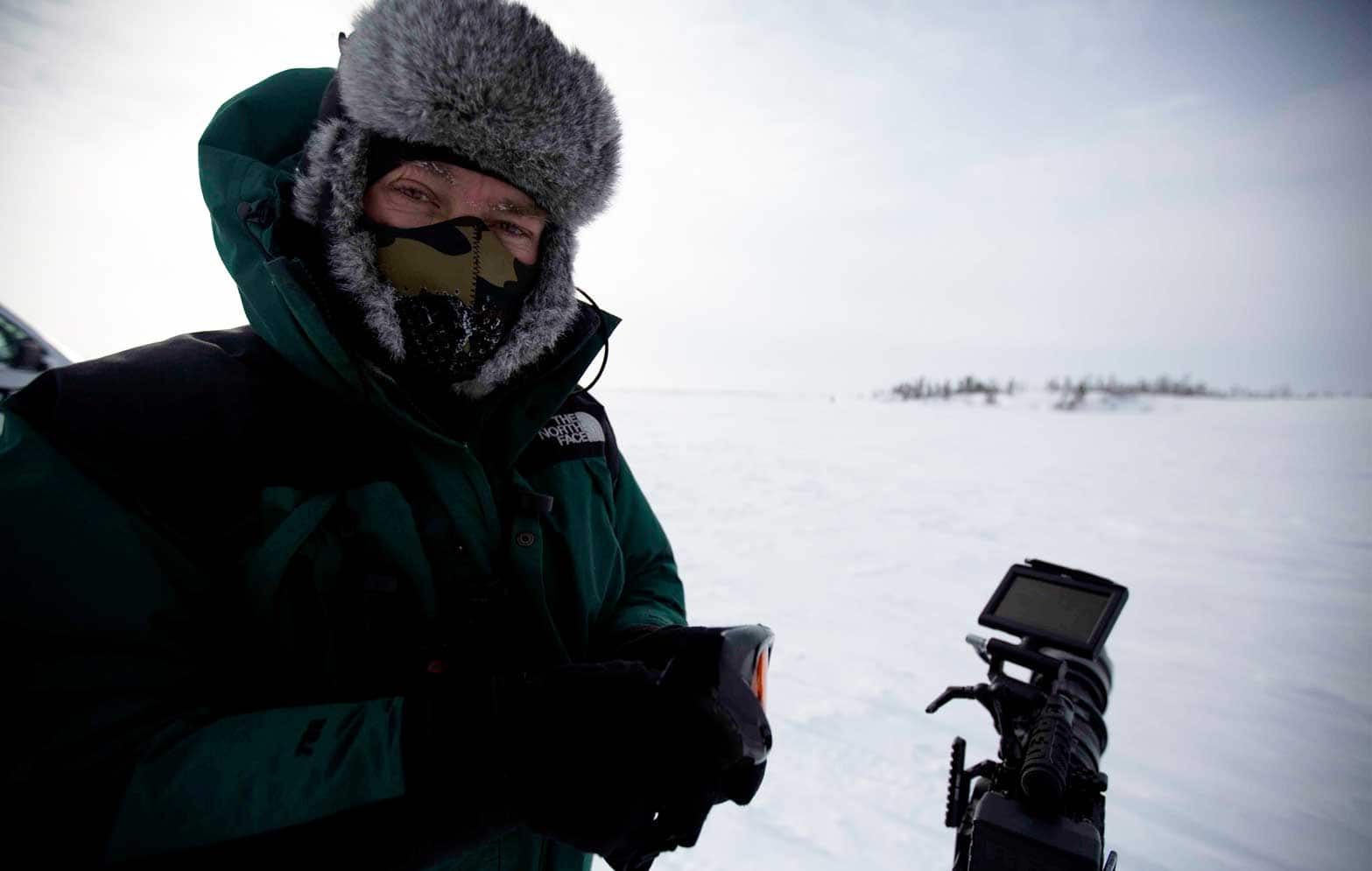 All to see some spectacular creatures – and scenery of the far north.

Orca
As the summer Arctic sea ice cover continues to shrink, killer whales are becoming the 'apex predator' in the eastern Arctic. More and more of them are moving in from Atlantic waters hunting marine mammals like belugas, narwhale and young bowhead whales. These 'ice-adapted' species are having to adjust their behaviour and movement to a whole new predator prowling the Arctic waters. 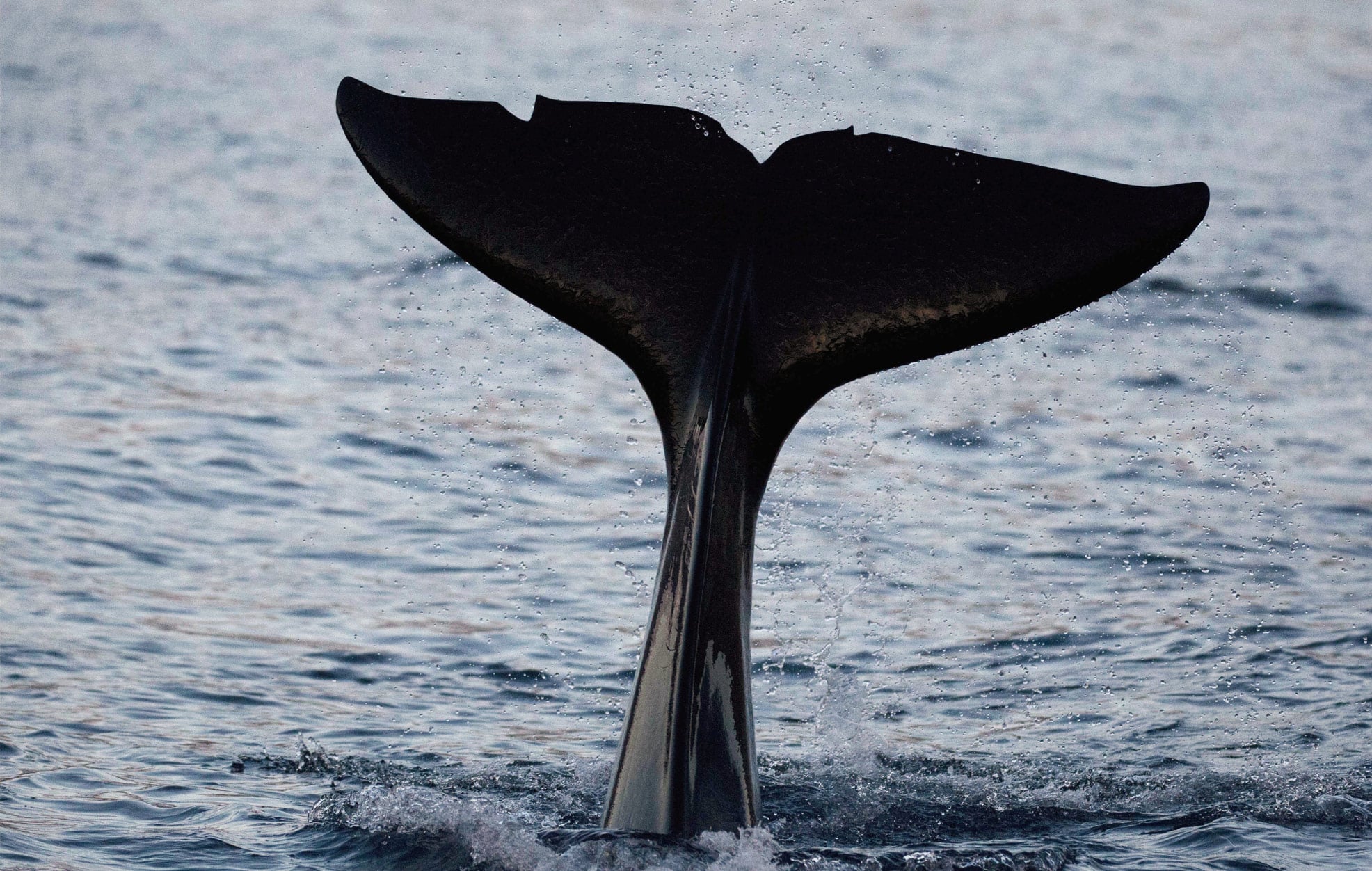 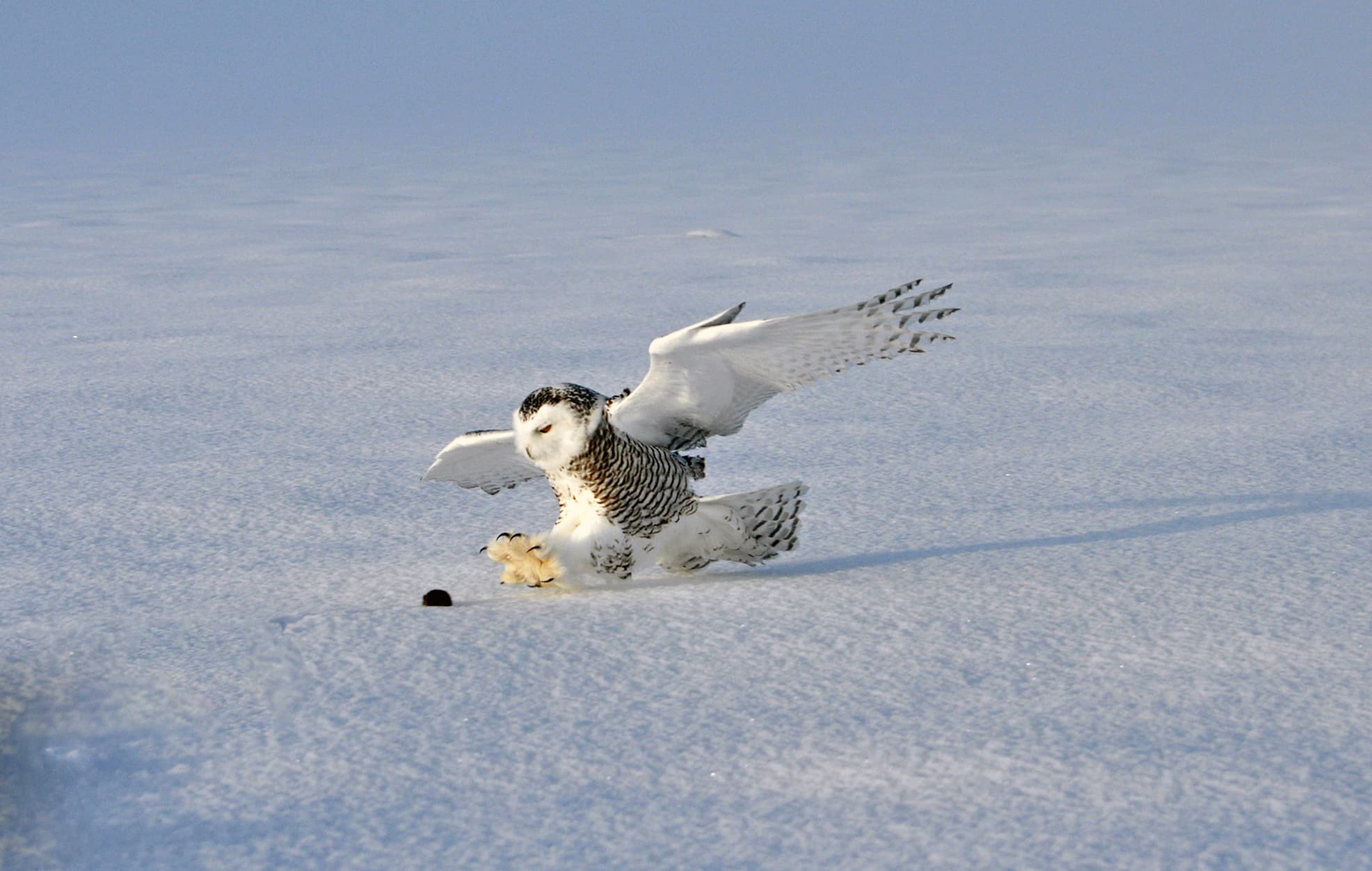 "The water temperature was a bone chilling 1 degree. Most marine mammals are covered in several inches of body fat so that they can stay warm in the icy cold waters. A skinny guy like myself on the other hand needs to rely on a thick wet suit and a whole LOT of shivering... even then I could only stay in the water for short time."- Kieran O'Donovan
Cameraman Kieran O'Donovan endured near freezing temperatures at the floe edge in Nunavut to bring us shots of Arctic underwater life. Kieran O'Donovan
Near Pond Inlet, Nunavut
Kieran O'Donovan 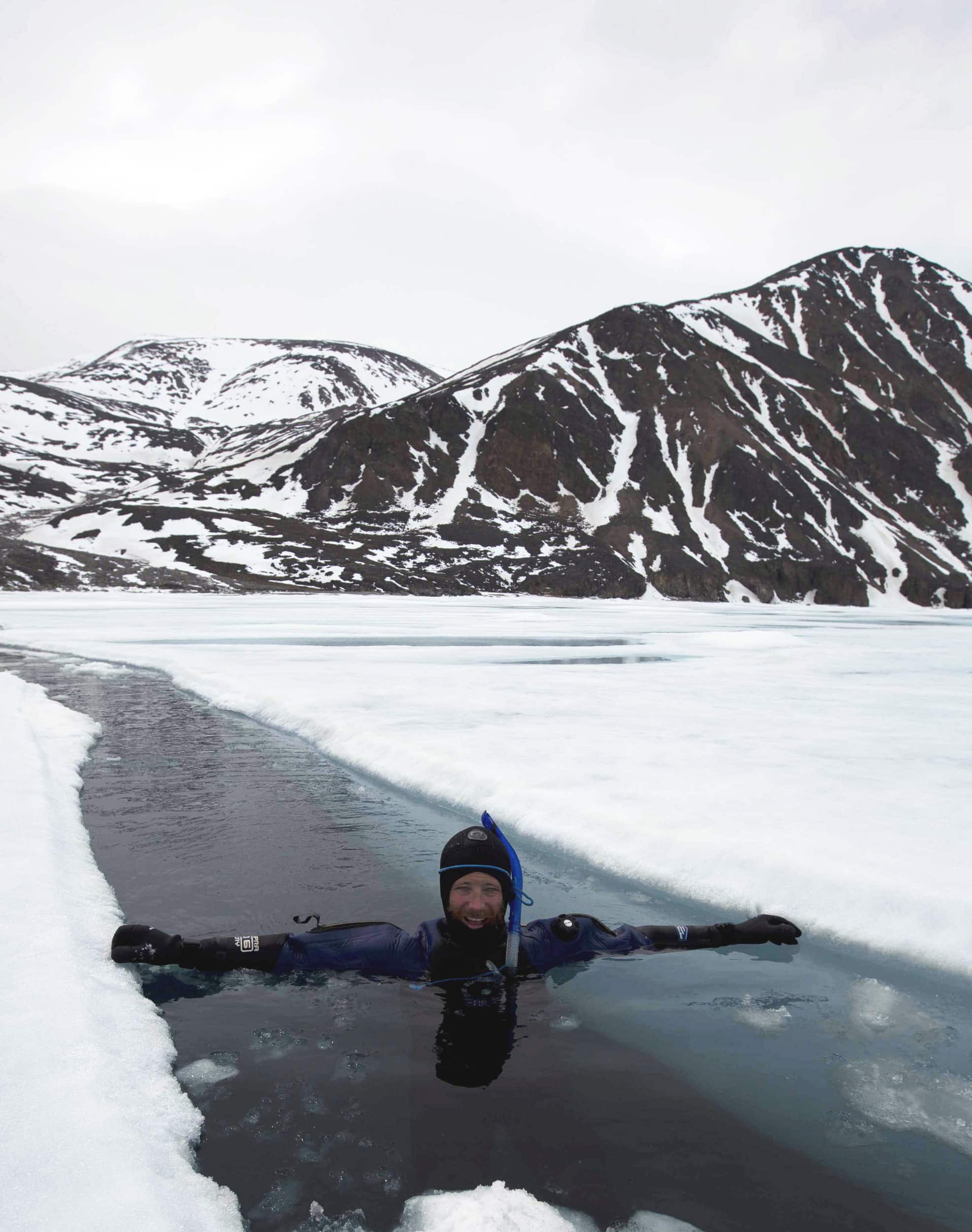 A medium sized toothed whale that lives year-round in the Arctic primarily in Canada and Greenland. This Viking word translates as 'corpse whale' so called because of its light colour and mottled skin. They're also known as the 'unicorns of the sea' due the males 3-metre long tusk which is actually a modified tooth that grows out from their mouths.
He captured a mythic Arctic species – the narwhal. Unaccustomed to seeing humans under the water, the narwhal curiously frolicked alongside the camera.
Narwhal
Nunavut
Kieran O'Donovan Another crew travelled to the wild northeastern coast of Quebec to watch Inuit hunters dig a hole through 3 metres of jumbled, broken ice, and then wait in the howling wind for the tide to go out under the ice.
Inuit hunters on location
Kangiqsujuaq, Québec
Justin Maguire 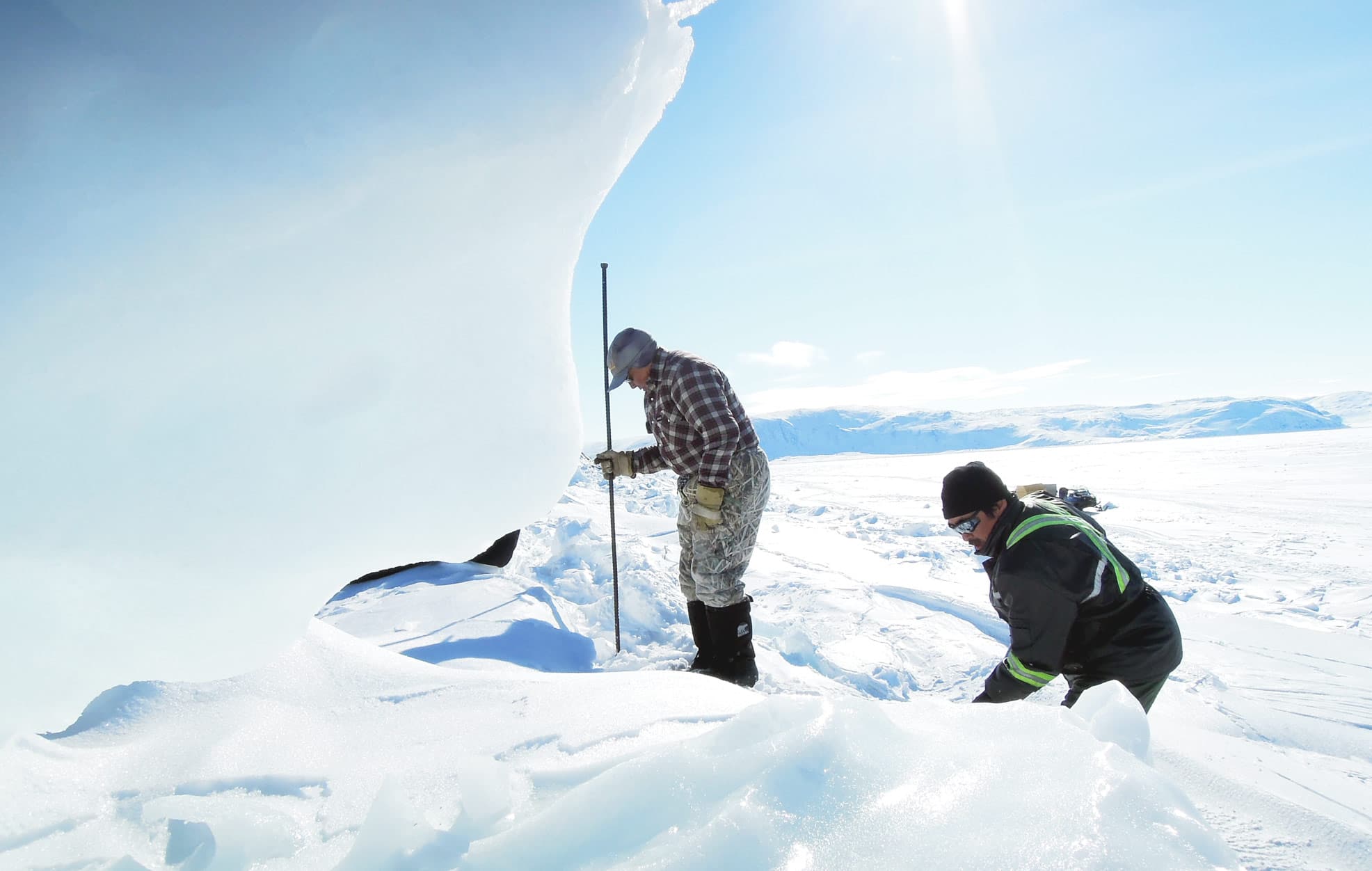 When the tide was at it's lowest point, the crew all scrambled under the ice to capture a remarkable scene... as the hunters harvested mussels from the seafloor.
Inuit hunters on location
Kangiqsujuaq, Québec
Justin Maguire The Wild Canada team saw some of the remarkable ways Canada's Inuit have learned to survive for generations in one of the world's harshest environments.

"What impressed me most how much the connections with wider landscape and sea are still so strong for the Inuit. They were so positive, alert and alive when out camping. The atmosphere was remarkable."- Sasha Mirzoeff 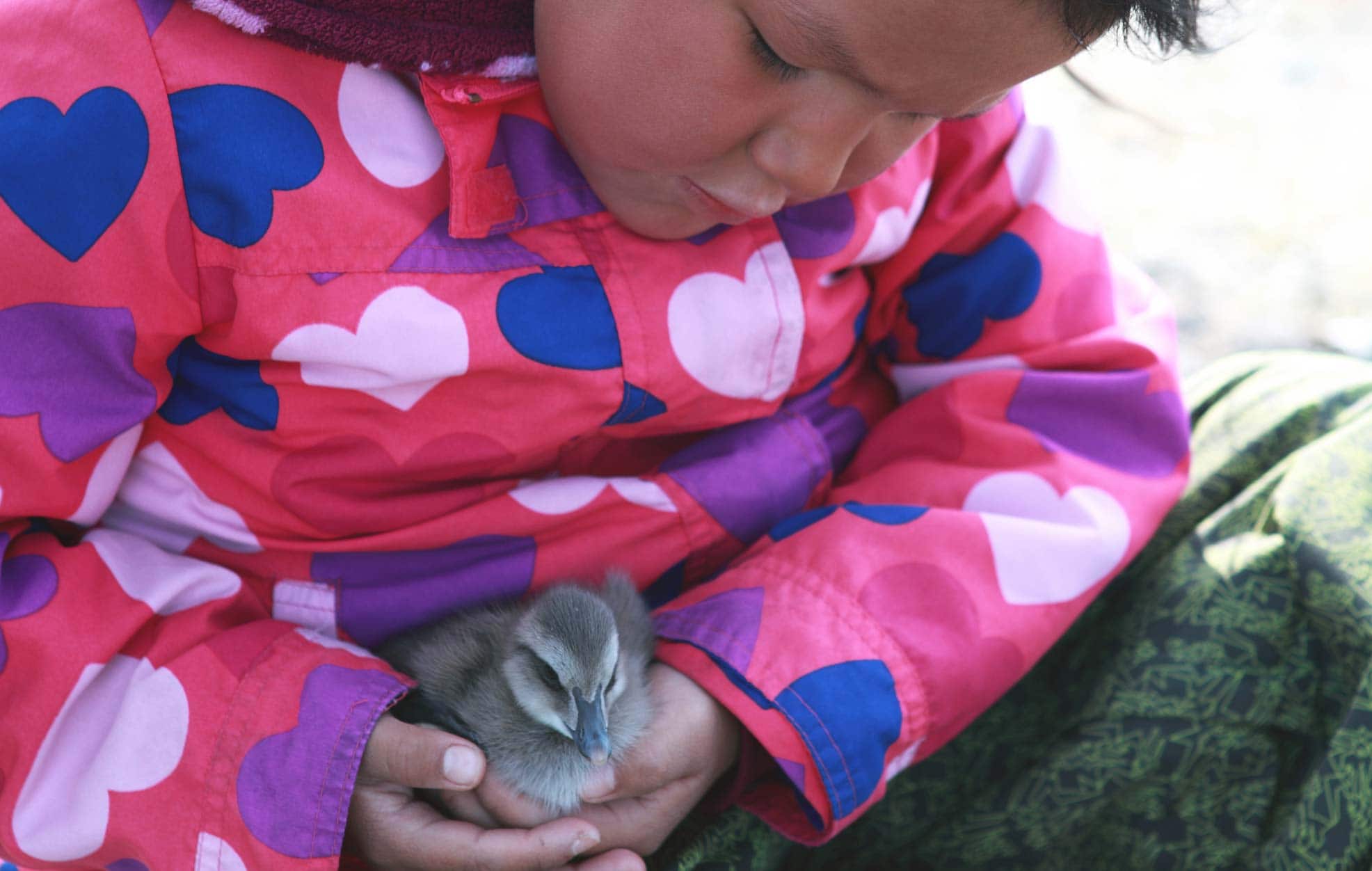 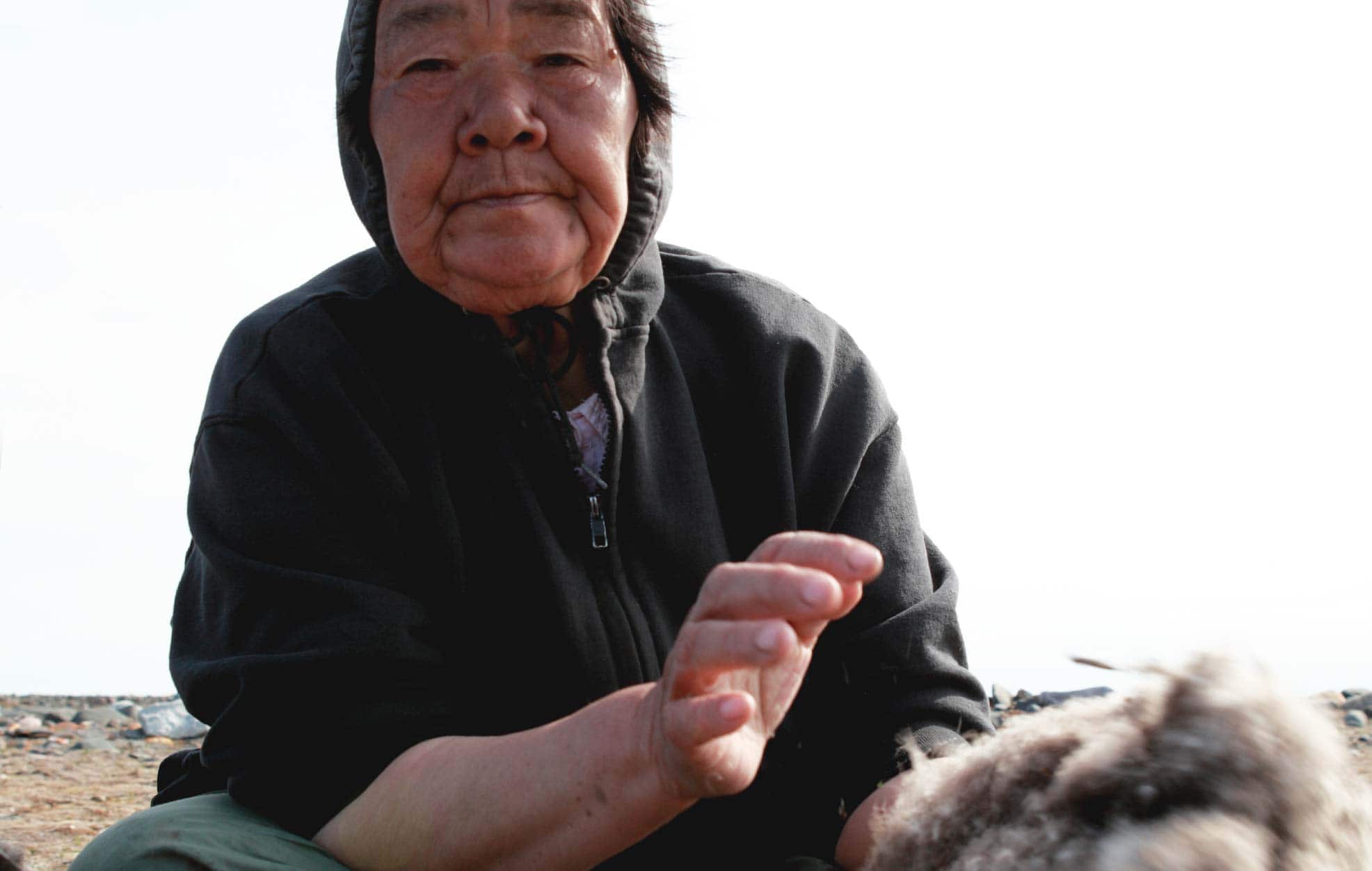 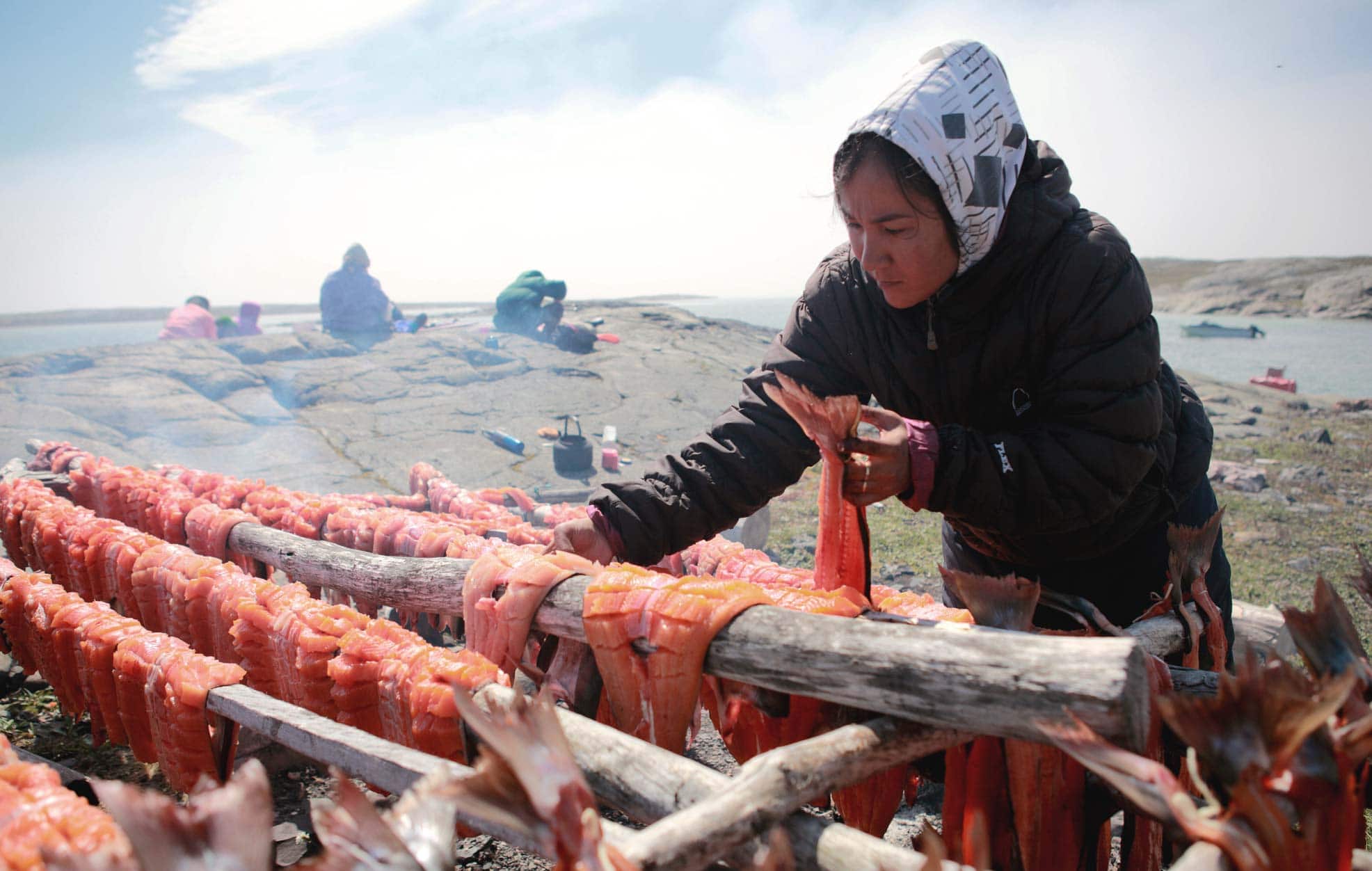 "Today is a very exciting day – for both myself, Wild Canada and the ship. We've reached the Northern most point any of us ever travelled before. This is the furthest north that any icebreaker has gone before, the further north of any shoot for Wild Canada and the furthest north I have ever been. We are right up to the edge of the Lincoln Sea on the northern edge of Ellesmere Island and Greenland."- Jeff Turner

The biggest thrill of all? Series director and cameraman Jeff Turner spent almost a month on board the icebreaker the Amundson, an ArcticNET research vessel, to capture scenes from the high north.

To learn about his trip on the Amundson,
watch a behind the scenes video
X
The Amundson
Jeff Turner 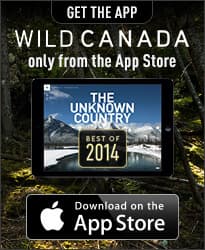 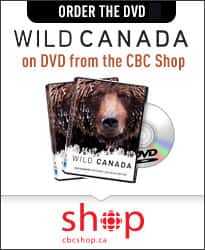 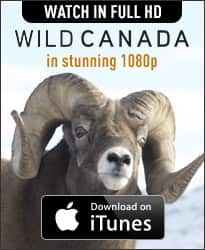