Experience Rio Live in Virtual Reality
with Visa and CBC

CBC and Visa are letting you experience the Olympic Games in a whole new way! Watch over 100 hours of events LIVE in virtual reality and in 360-degrees. Check out Rio 2016 using Samsung GearVR, cardboard device, or on your smartphone, tablet or laptop. And return everyday to catch up on the best virtual reality highlights from Rio. Watch here to see how you can catch all of the action. 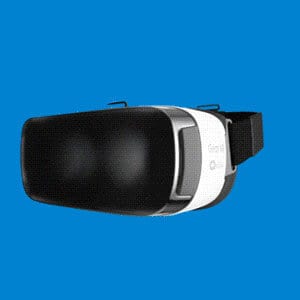 Get the best seat in the house with the Samsung GearVR Headset. GearVR is a mobile virtual reality headset that fits comfortably over your head and works with your Samsung Galaxy 6 and higher. To get closer to the games than ever before remove the device holder at the front of the headset, insert your Samsung Phone into the device slot, place the headset over your head, and immerse yourself in virtual reality content. While using your headset you can move your head to shift your view. 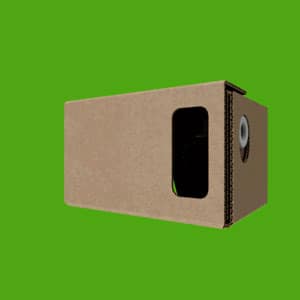 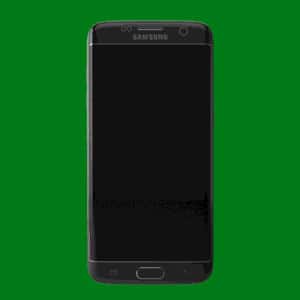 Get a 360 degree view of the games from your mobile device through the CBC Virtual Reality app. The app will allow you to play 360 live streaming videos without a headset or viewer. Once you’re watching you can move your device to change your view of the event. Get inside the stadium and watch the Olympic Games on the go with the CBC Virtual Reality app. 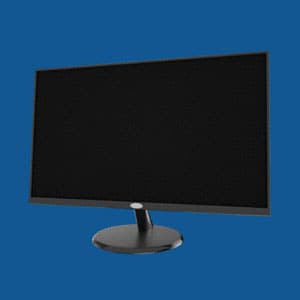 Get a 360 degree view of the games from any device with the CBC Virtual Reality website. Watch videos on your desktop or laptop computer and use a mouse or keyboard to shift your view. On your mobile or tablet you can touch, angle, or turn your device to move the video view. Whichever device you use, you'll have a front-row seat to the pinnacle sporting event of 2016.