Television, at its height, entertains the bejeebers out of us (yes, you read “bejeebers”). It keeps us awake long past our annoyingly loud neighbours do. It swells our internet bills. It makes us opt for that extra scoop of ice cream. Basically, it does and makes us do a lot. Television can also be reductive and limited because it’s, well, television. At its core, This Life is a rewarding story about a mother living to the end of her life. It’s also about family, marriage and growing up, which means it stretches beyond the confines of the illness.

Last year, we discussed how loaded the “C” word is and the baggage living with it carries. Like Natalie Lawson, many voices have recently cemented themselves as spokespeople in our society’s discourse on cancer. Gord Downie and The Tragically Hip’s recent live concert broadcast brought conversations about living with, and dying from, cancer to the forefront.

The Internet reveals thousands of more bloggers, columnists, comics, and artists opening up about their personal struggles to the masses. Each of these voices shine unique lights on what it’s like to be alive and, little by little, tear down our societal fears of the “C” word.

Teva Harrison is an artist, writer, and cartoonist based in Toronto. Harrison uses her blog, comics and no-nonsense prose to expose the smallest cracks of living with metastatic breast cancer. Her panels paint diverse pictures varying from snippets of awkward conversations regarding her illness to deep dives into some of the odd hypocrisies present when on a cancer drug. In-Between Days, published by Anansi Press, is a raw memoir that will give anyone who reads it a slightly more introspective view. 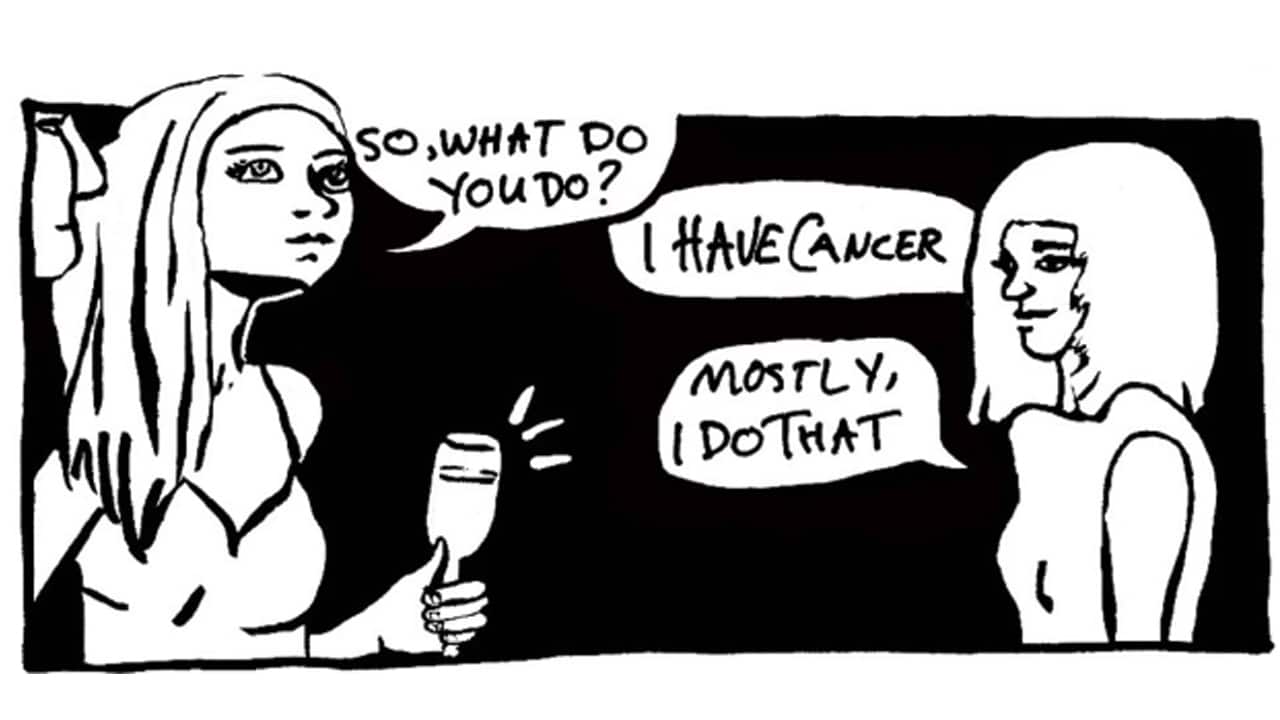 Even cancer survivors continue to speak out about their experiences. Take Salvatore Iaconesi, the hacker and TED Talk-delivering founder of Art is Open Source. Back in 2012, he was diagnosed with brain cancer. Instead of drawing comics, Iaconesi decided to open source his own illness by hacking into his own private records and publishing them online for the world to see. By engaging others with the nitty-gritty of his cancer, Iaconesi was able to basically crowdsource a cure to his cancer with the help of hundreds-of-thousands of users via his online platform La Cura (The Cure). 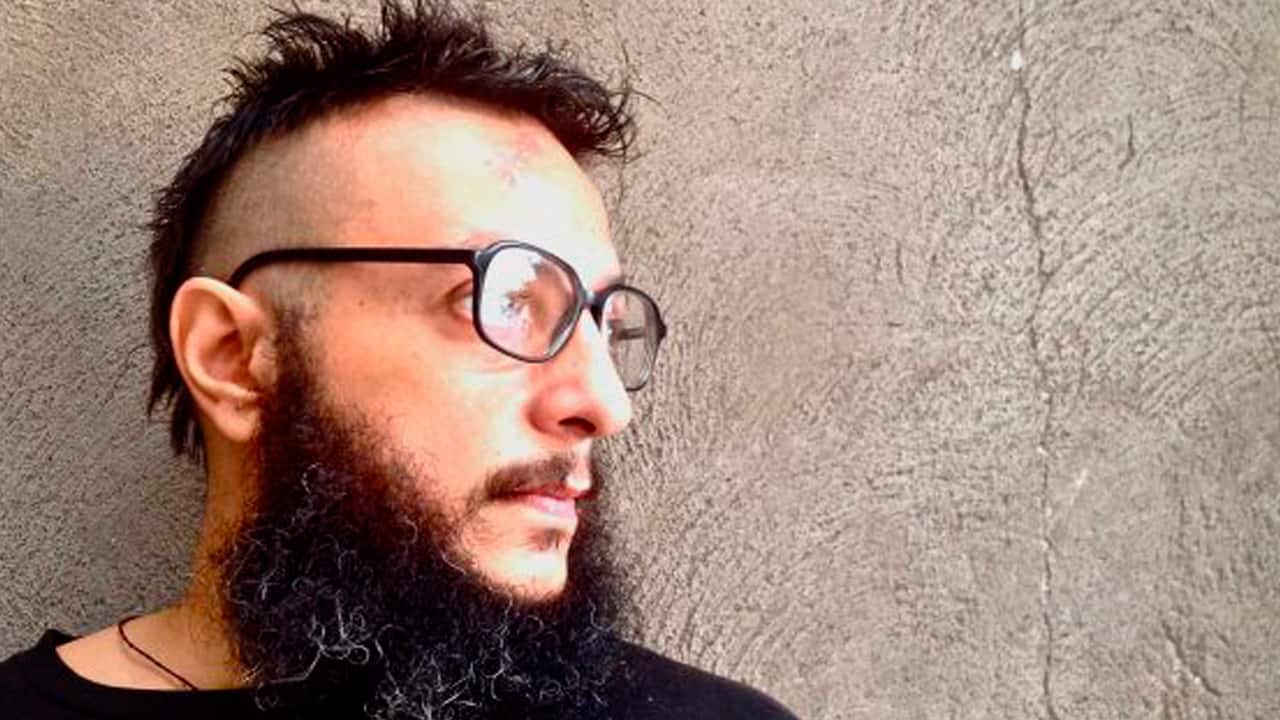 When you begin to filter out the likes of Harrison and Iaconesi, a solemn reality and tragic pattern begins to form. Many of these types of platforms and online soapboxes are no longer active. Many blogs have shut down and succumbed, much like the incredibly brave voices behind them.

Lisa Bonchek Adams passed away March 6th, 2015 at her home, surrounded by her loved ones. She left behind a blog and a twitter account, which continue to offer the most naked and vulnerable view of end of life I’ve ever read. Her detailed blogs remain online in the hopes that families and individuals can use it as a resource. Adams left behind a lot of knowledge but she also leaves a charitable legacy too. Atop the header of Adams’ page is a link to donate to the Memorial Sloan Kettering Cancer Centre. Prior to her death, she had raised upwards of one hundred thousand dollars for cancer research and, thanks to the reverberations her words have had on people, she will continue to fundraise more.

“I meet with the research nurse first. She weighs me (down 2 pounds from two weeks ago), takes my blood pressure (oops, very high using the machine, we’ll retake it manually, oh that’s much better, thank you very much), pulse (in the 90s), oxygen saturation (better than last time, now normal). [...] This is the first time I am discussing it with the team since starting the protocol.”
From “Clinical trial including GDC-0032: Cycle 1, Day 16” by Lisa Bonchek Adams, November 14th, 2013.

In the same vein, This Life has opted to take advantage of CBC’s incredible reach by also committing to do more as concerns in the “fight” against cancer. This September, Stand Up To Cancer aired on CBC Television. The special, aimed at fundraising for a cure, featured Torri Higginson, our Natalie Lawson, in one of the “Reasons To Stand Up” segments of the telecast.

Other This Life cast members like Marianne Farley and Janet-Laine Green also took to social media in an effort to get the word out about a special that saw $144 million dollars pledged in the United States and Canada.

Next time Natalie and the Lawsons give you pause, make you hug your children or parents a little bit tighter, remember that there are many others out there giving voice to real experiences in the hopes of making all of us do more than sob wildly into our bowls of ice cream. So before an all-new episode of This Life, consider donating to Stand Up To Cancer or engaging with the people and their work above. Who knows? Maybe one day we’ll no longer have these stories to tell.