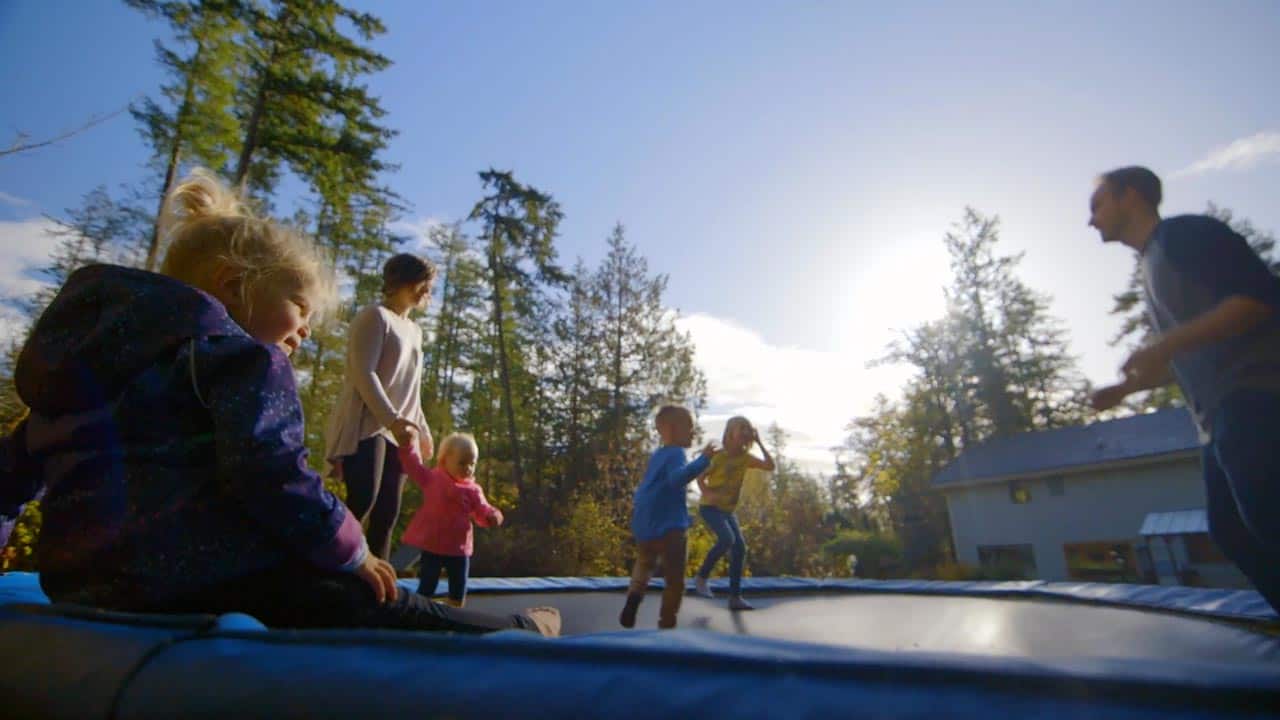 It takes a village for this young couple and their four kids under the age of six. Courtney and Dan have a lot of help from their family. They are raising their kids to be open and liberal — a stark contrast to how they were raised in an Evangelical Christian community. When their eldest kids started expressing opinions that were downright judgmental, they left the church. Now they are wrestling with how much of the old value system they should keep in play.


Art and Mandy moved from Toronto to a small town for work where they are raising their two kids aged eight and six. Mandy worries about the lack of culture in their town, but Art is more laid back. A trip to a museum reveals their different approaches. Their biggest difference in opinion: what to do once their kids become teenagers. Should they move back to the city, or to a bigger town nearby?

Finally, Monique is a single mother who chose to have a child on her own. Her 5-year-old son is beginning to act out, and she is questioning her parenting style. Will her network of friends and family be enough to provide her with the support she needs?