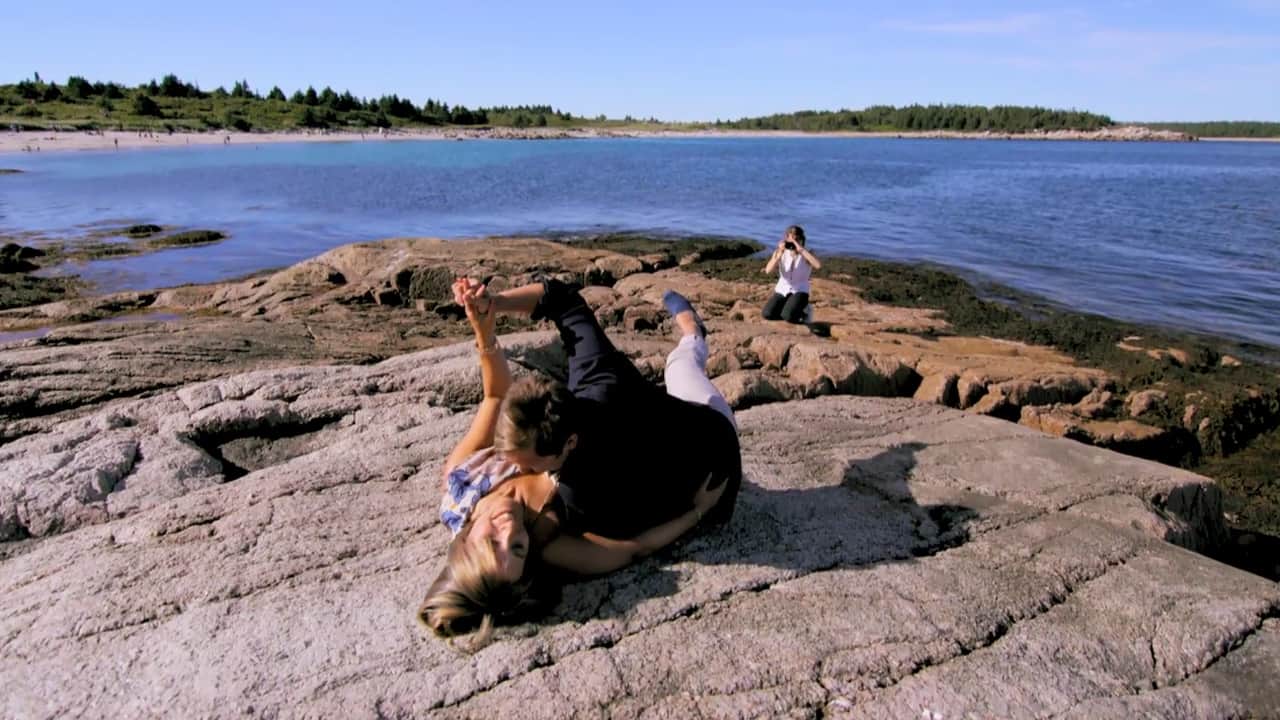 In the dating episode, we get to peek behind the curtains of three very different people: an average heterosexual woman who finds dates on the internet, a single father with three children who relies on friends to help him find love, and a lesbian couple who have decided that they've dated long enough.