Jonny Harris discovers that France is much closer to Canada than many people think! 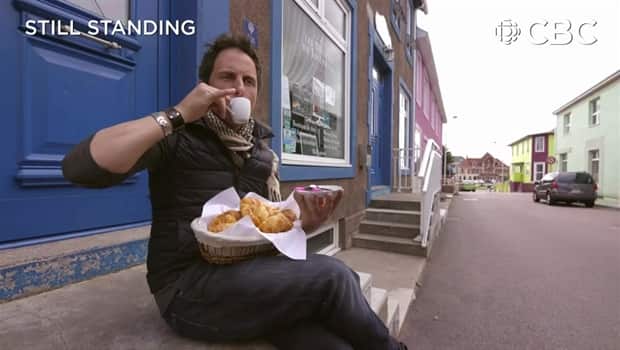 Visiting France usually means a lengthy international flight — unless you live in Fortune, Newfoundland, in which case it's only a 90-minute ferry ride away! Saint Pierre and Miquelon — part of a French archipelago — are less than 20 kilometres off the coast and it's a place where you can get the full French experience.

A little history for those of us who need to brush up: the islands, (which includes Miquelon-Langlade, I'Île aux Marins, and some other small, uninhabited islands), didn't officially become a part of France until 1816, but their French connection goes back much further.  Back in 1536, French explorer Jacques Cartier visited this group of islands and wrote about several French and Breton ships fishing there. Some descendants of those fishermen live there today.

And from the architecture to the cars to the power outlets, it really feels like France. "It just blew my mind that you could be in Newfoundland and leave, and a couple hours later I was literally sitting there sipping espresso, eating croissants at a French cafe," says Jonny Harris.