'As soon as I found out about Still Standing, I knew I wanted to do it.'

"As soon as I found out about Still Standing, I knew I wanted to do it," says comedian Jonny Harris, who now brought us 5 seasons of stories and laughs from some of the smallest towns in Canada. He caps off each visit with a stand-up set that lovingly roasts the townspeople, revealing the heart and surprising humour in each place, with jokes that "come from the perspective of the people that you're dealing with. You're representing them, not laughing at them." 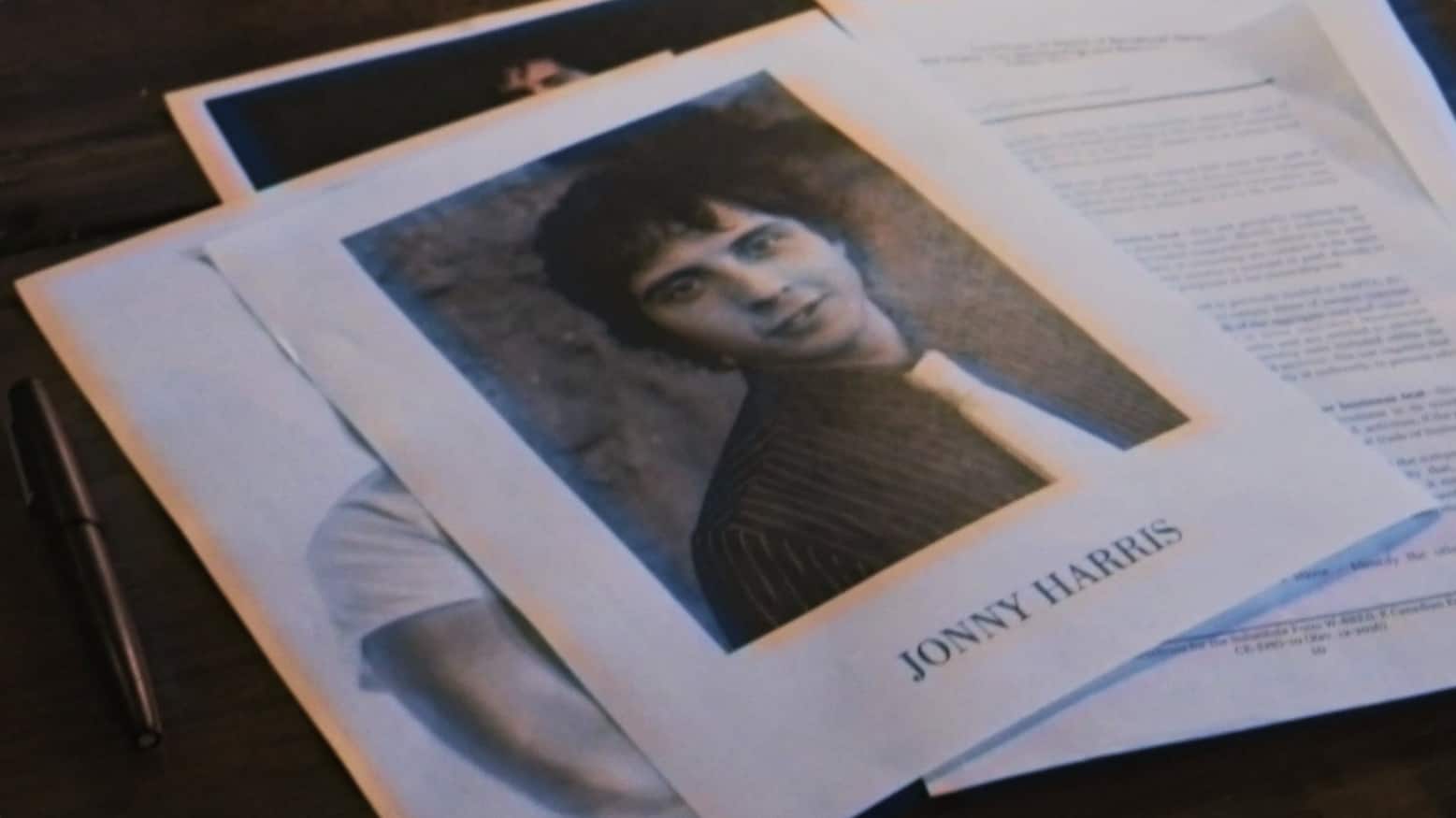 2 years ago
2:51
You might know Jonny Harris from the TV show Still Standing. Or maybe you first met him as George Crabtree on Murdoch Mysteries. This hard-working Newfoundlander has become a Canadian household name, but there was a time when having a career doing what he loved seemed impossible. 2:51

Jonny Harris has appeared regularly at The Halifax Comedy Festival, The Winnipeg Comedy Festival, and on CBC Radio's The Debaters. He has appeared as both a stand-up and sketch comic at Montreal's Just for Laughs Festival.  He has been a staff writer for the award-winning This Hour has 22 Minutes and was a contributing writer and star of Mary Walsh's Hatching, Matching and Dispatching. Jonny is a member of St. John's sketch comedy troupe 'The Dance Party of Newfoundland', winners of the 2007 Toronto Sketch Comedy Festival's 'Best of the Fest' award. Jonny did a more dramatic turn for the dark indie film Grown Up Movie Star, with which he attended the 2010 Sundance Film Festival. His stand-up special for Comedy Now! earned a Canadian Screen Award nomination.

He currently plays 'Constable George Crabtree' on the #1 Canadian drama,* CBC's Murdoch Mysteries, for which he garnered two Gemini nominations for Best Supporting-Lead in a Dramatic Series. He also is a writer, producer and host for CBC's hit comedy Still Standing, for which he has won five Canadian Screen Awards, including Best Host in a Factual Program/Series in 2019.