How small towns are creating a more accessible Canada

From Port-aux-Basques, N.L. to New Hazelton, B.C., towns are finding innovative ways to be more inclusive

From Port-aux-Basques, N.L. to New Hazelton, B.C., towns are finding innovative ways to be more inclusive

Canada's small towns are knocking down barriers for people with disabilities - creating more inclusive workplaces, services, and recreational activities. Here are six communities that are stepping up to the plate to create a more accessible country.

Callum MacQuarrie is a hero in his hometown of Inverness, N.S. on Cape Breton Island. More than 23 years ago, Callum was paralyzed from the neck down in a diving accident. Callum is co-chair of the county's accessibility committee and worked with the Inverness Development Association to make the local beach accessible for people with a range of mobility issues.

These days, people from surrounding communities are enjoying the beach in a new way, as it offers an accessible path to the water, beach-friendly wheelchairs, and walkers that can travel over sand. In 2018, Inverness Beach was called the most accessible beach in Atlantic Canada, and in 2019 Inverness County was awarded Rick Hansen Difference Maker Award, acknowledging the county's efforts at becoming a more inclusive place. 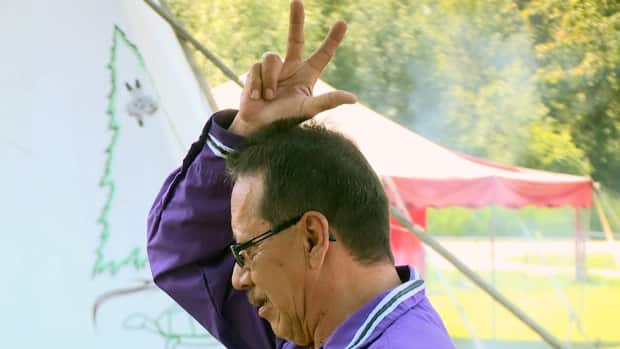 2 years agoVideo
1:51
Over the last two years, Marsha and Max Ireland have been developing an Oneida sign language inspired after years of feeling excluded or left out of community events because of language barriers. 1:51

As a deaf member of the Oneida Nation of the Thames community, Marsha Ireland sometimes found herself feeling excluded at meetings and community events where people were speaking the Oneida language. American Sign Language (ASL) interpreters weren't able to translate Oneida to ASL, so Marsha and her husband Max decided to create their own sign language. 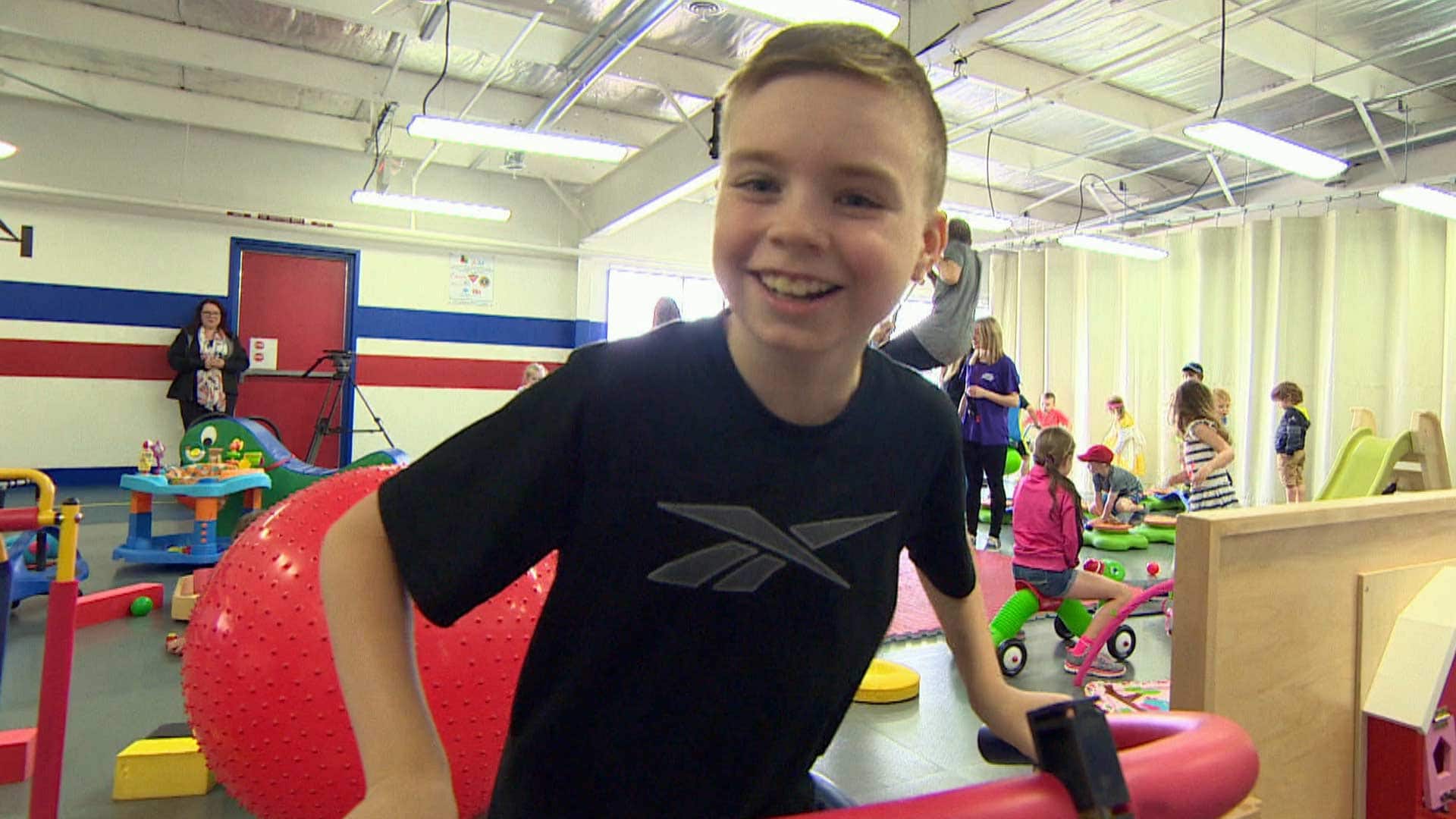 Meet the most autism-friendly town in Canada

2 years agoVideo
9:15
The town of Channel-Port aux Basques, N.L., has gone from having zero local resources to becoming the first autism-friendly town in Canada. 9:15

In 2018, Channel-Port aux Basques was called "the most autism-friendly town in Canada" by Today's Parent Magazine. The story made headlines across Canada, drawing attention to a small town of about 3,600 people in Newfoundland.

It started in 2010 when April Billard learned that her son had autism and sought advice from former special-education teacher, Joan Chaisson. The pair started a community group called Autism Involves Me. Since then, numerous initiatives have been implemented to support kids and teens with autism spectrum disorder (ASD). Among them, bowling days where kids bounce on a trampoline between turns to help them manage anxiety, a sensory pathway at the local elementary school, and a specially-designed play lounge and sanctuary at what was recently named "Canada's first autism-friendly hotel."

A small bakery in the northwest B.C. community of New Hazelton is making a huge impact. The Skeena Bakery was established in 2009 by the Skeena Supported Employment Society, a grassroots organization that aimed to address the shortage of employment for youth with employment barriers and people with disabilities in the area. Eleven years later, the bakery has become a busy hub in New Hazelton. In this supported workplace, people with mental, developmental and physical disabilities are shown the tricks of the trade for baking goods and serving.

Canoeing and kayaking are quintessential Canadian summertime activities, and the town of Beaverton, Ont. found a way to make it easier for more people to get on the water.

In June 2016, Beaverton — which is on Lake Simcoe — opened an accessible launch dock for canoes and kayaks. The new dock is equipped with a transfer for wheelchairs that allows people to safely lower themselves into a kayak or canoe before launching into the water. Not far from the launch is an accessible playground spearheaded by the Beaverton Lions, named in honour of Hockey Night in Canada play-by-play announcer, Foster Hewitt, who once had a cottage in the area.

For many people suffering with PTSD and trauma, Alexandra, P.E.I., is a second home. In the tiny rural community near Charlottetown is Serene View Ranch, a therapy centre that opened in 2014. Along with providing psychological and health-related services, the centre is known for its equine-assisted psychotherapy program, geared toward assessing and treating trauma and PTSD, as well as first responders and veterans.

On the sprawling 125-acre ranch, guests visit with horses, including Rambo, who is said to truly enjoy working with veterans and seems to comprehend peoples' lived experiences. In 2019, the ranch received funding from the Veteran and Family Well-Being Fund to create novel treatment approaches for veterans and couples, and to revamp the facility for group programs.