The day the blues came to town

'We were winging it!' How two young producers put 20 blues legends on Canadian TV

'We were winging it!' How two young producers put 20 blues legends on Canadian TV 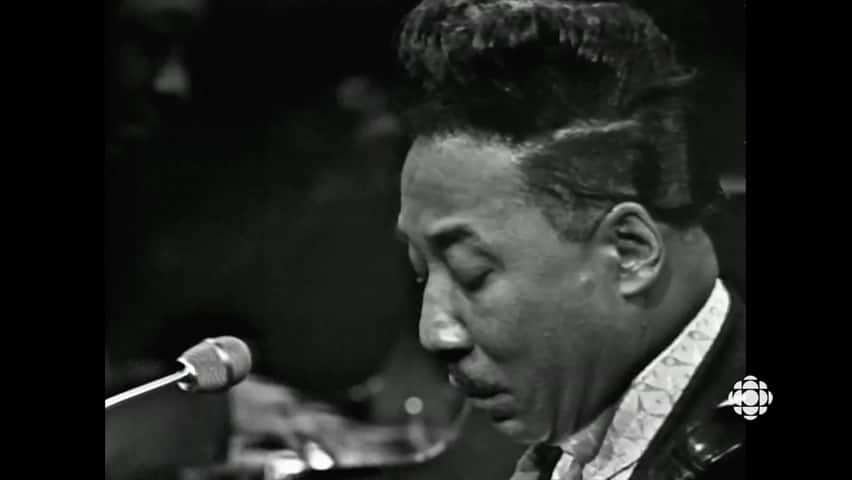 Land of Opportunities: The Blues

"No one in American TV would put the blues on for an hour," says music journalist Nelson George. "It just wasn't gonna happen. It was music that was black, that was really black."

The musicians hadn't rehearsed together, and even the production team wasn't sure what was going to happen.

"We knew what we kind of intended to do," says Callaghan. "How it would work, we didn't have the wildest idea. We were winging it!"

But that kind of experimentation was welcome at the CBC in the 1960s, according to Callaghan.

"There was not so much of that talk of 'We know who are audience is,'" he says. "Everything was kind of being made up as it went along here at CBC television in the '60s."

Muddy Waters' son Joseph Morganfield, a blues musician in his own right, says that it would have been "impossible" to make a show like this happen in America at the time.

George agrees, saying that a show like this being made in Canada was a strong critique of Americas racial politics in the '60s.

"You have a show being made like this in Canada, it says 'Look at all this great music that you have being made in America that we appreciate and you do not," he says.