How Sarah McLachlan turned the music industry on its head 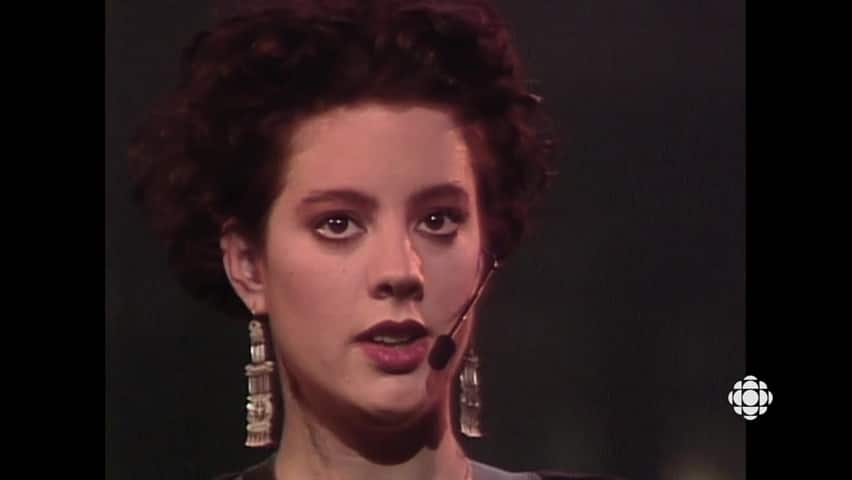 2 years ago
9:50
In the 1990s, the prevailing music industry wisdom was that you couldn't have too many women: in a block of radio programming, on music video channels, on a summer festival bill. Sarah McLachlan's Lilith Fair changed all that. 9:50

In the clip above, McLachlan and journalist Laurie Brown talk about how it was a decade where many women were dominating the music scene, but DJs still refused to play two women-sung tracks back-to-back. It was also believed that tours with multiple women artists would not bring in the crowds that men could.

"It was a very hard time," says Brown. "Because in the 1990s there were so many female artists at the top of the charts, but the business around them — all the infrastructure, everything else — was not there to support them."

Then came Sarah McLachlan with a vision for an all-women festival of musicians. In 1997 Lilith Fair was born, proving that a women-only lineup could not just draw crowds, but it could become the top-grossing of any touring festival that year.

Despite — or because of — its success, the female-led fest continued to draw criticism.

"I was either too feminist or not feminist enough depending on who was asking the questions. I was like 'you know what, we're doing just fine over here. You can say what you want but we're the biggest grossing tour of the summer,'" says McLachlan.

This segment also features Terry McBride, her manager from 1987-2001, explaining that the festival shifted people's perspectives of what could be successful and helped to change attitudes.

"By the time Lilith Fair ended, there was about 60 commercial stations stateside that were Hot AC stations where about 70-80 per cent of the music that was played was female," McBride reveals. "I think that was the power of Lilith Fair. There were so many moms and daughters there, how could it not change young minds?"