CBC and BET+ team up to greenlight 'The Porter'

"It's a critical time to bring Black stories to our screens,” says Devin Griffin, EVP of BET+.

A new drama series about the world's first Black union created by railway workers from Canada and the United States has been greenlit for 2021/22.

The Porter, a CBC and BET+ joint production, was created by Arnold Pinnock and Bruce Ramsay, with Annmarie Morais, Marsha Greene and Aubrey Nealon.

"The Porter is more than a healthy dose of history. It's a bold, sexy, unapologetic look at Black ambition," said Morais.

Inspired by true events, the series will follow the journeys of four "ambitious souls who hustle, dream, cross borders and confront barriers in the fight for liberation" after the First World War. It depicts the Black struggle in Little Burgundy, Montreal - known, at the time, as the "Harlem of the North."

For the American and Canadian men working as railway porters, it's a fight for equity and dignity. For the women in their lives, facing sexism and colorism, it's a movement to claim their independence and identity. They're young, gifted and Black, in an era that boasts anything is possible, and if change isn't coming for them, they will come for it. By any means necessary.

Devin Griffin, Executive Vice President and General Manager, BET+, says it's a critical time to bring Black stories to the screen, "especially those that detail the trials and triumphs of the real women and men who fought for equality before us."

"We look forward to working with CBC and this strong creative team to bring this story to life," says Griffin.

Other writers and showrunners on the series include Charles Officer (21 Thunder, Ransom, Coroner) and R.T. Thorne (Blindspot, Utopia Falls) is set to executive produce and direct. Pinnock and Ramsay are co-executive producers.

"Led by an extraordinary creative team, The Porter is a vital story highlighting people and events in our history that are long overdue to be told. We are excited to partner with BET+ to bring this series to audiences on both sides of the border," said Sally Catto, General Manager, Entertainment, Factual and Sports, CBC. 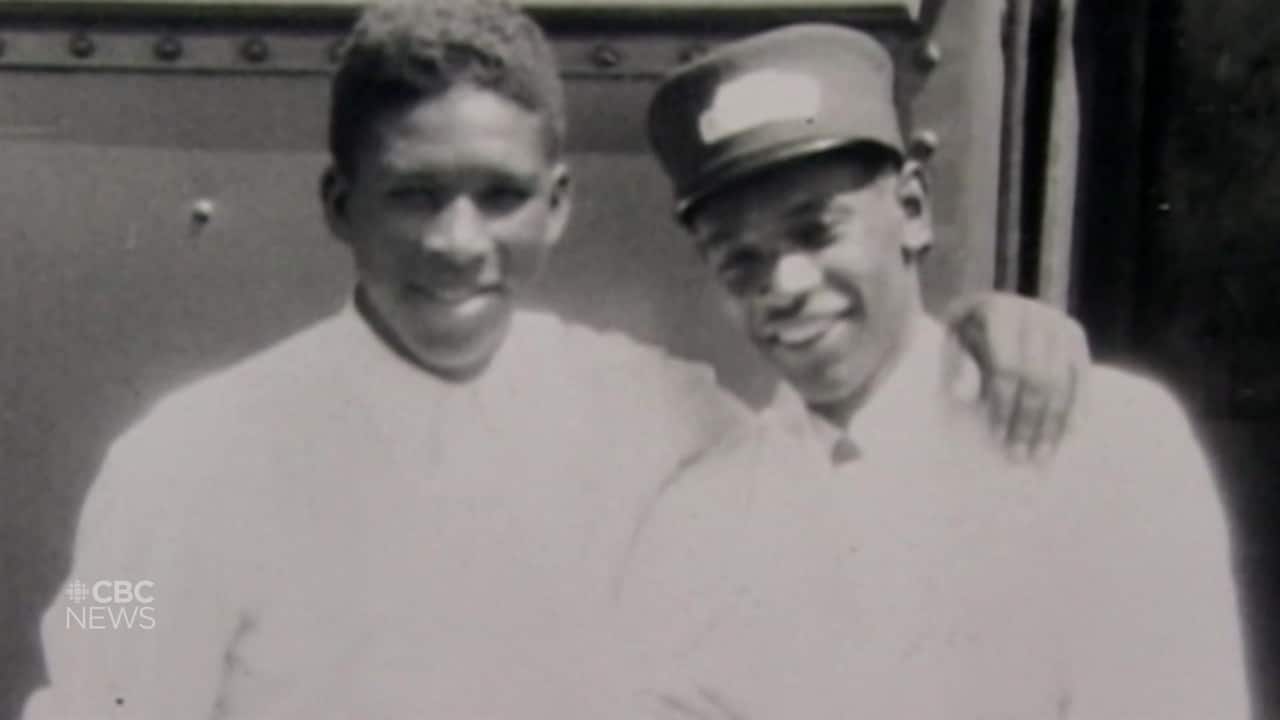 11 months agoVideo
9:29
In this piece from 2000, CBC reporter Sandra Batson covers immigration of black communities to the Prairies and the struggles they encountered in Canada. 9:29