Anne with an E

All the exclusive stories, creative work and themes behind the making of season three.

All the exclusive stories, creative work and themes behind the making of season three.

Anne with an E, the beloved drama show based on the early 1900s novel Anne of Green Gables, aired its third and final season on CBC last month.

Here is a look back at season three, which Canadians can stream now on CBC Gem for free.

A Secret Which I Desired to Divine (Episode 1)

As Anne's sixteenth birthday approaches, she finds herself longing to know more about her lineage, which strains her relationship with Matthew and Marilla.

Behind the scenes of Episode 1: 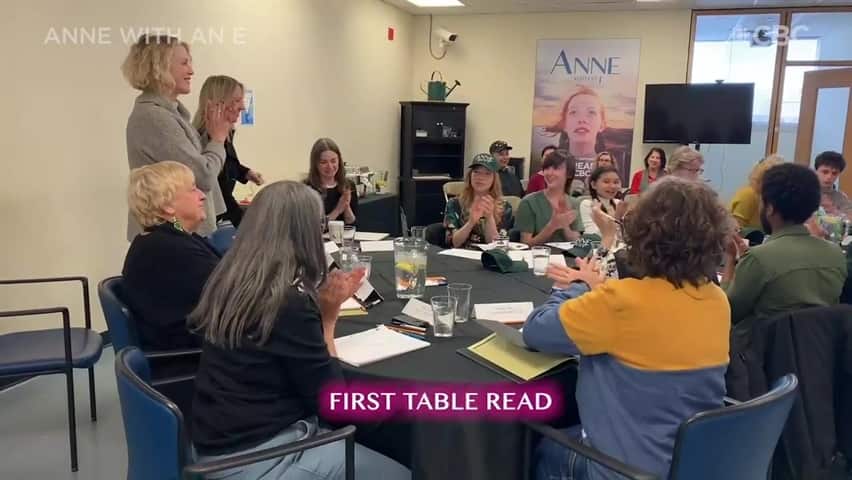 1 year agoVideo
1:12
The Anne with an E talk about their excitement at returning for season 3. 1:12 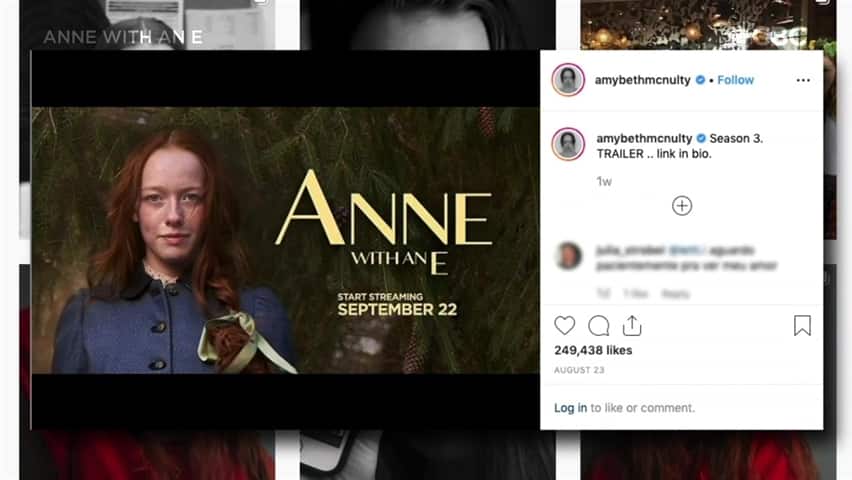 Anne with an E's take on social media

Anne and Cole travel to the orphanage in an effort to learn more about her past, but she finds far more questions than answers. 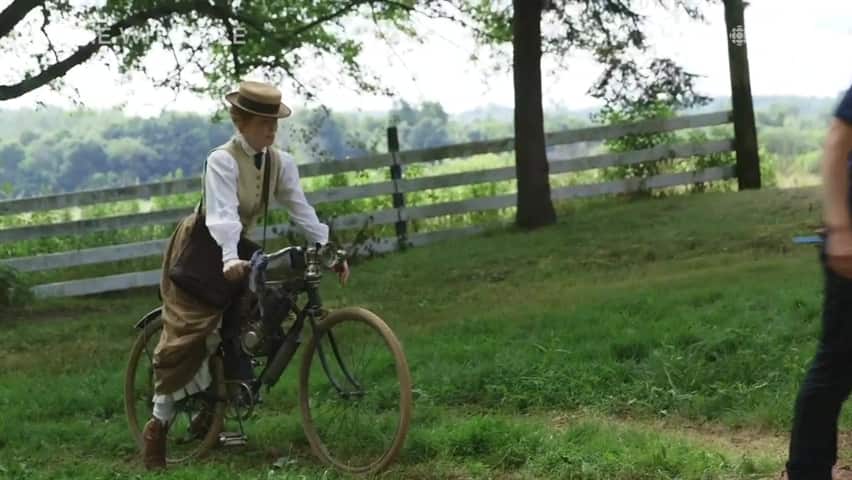 The cast of Anne with an E on 19th century technology

1 year agoVideo
2:12
From riding horses to motorized bicycles, the cast have had to learn a few new skills for the show. 2:12 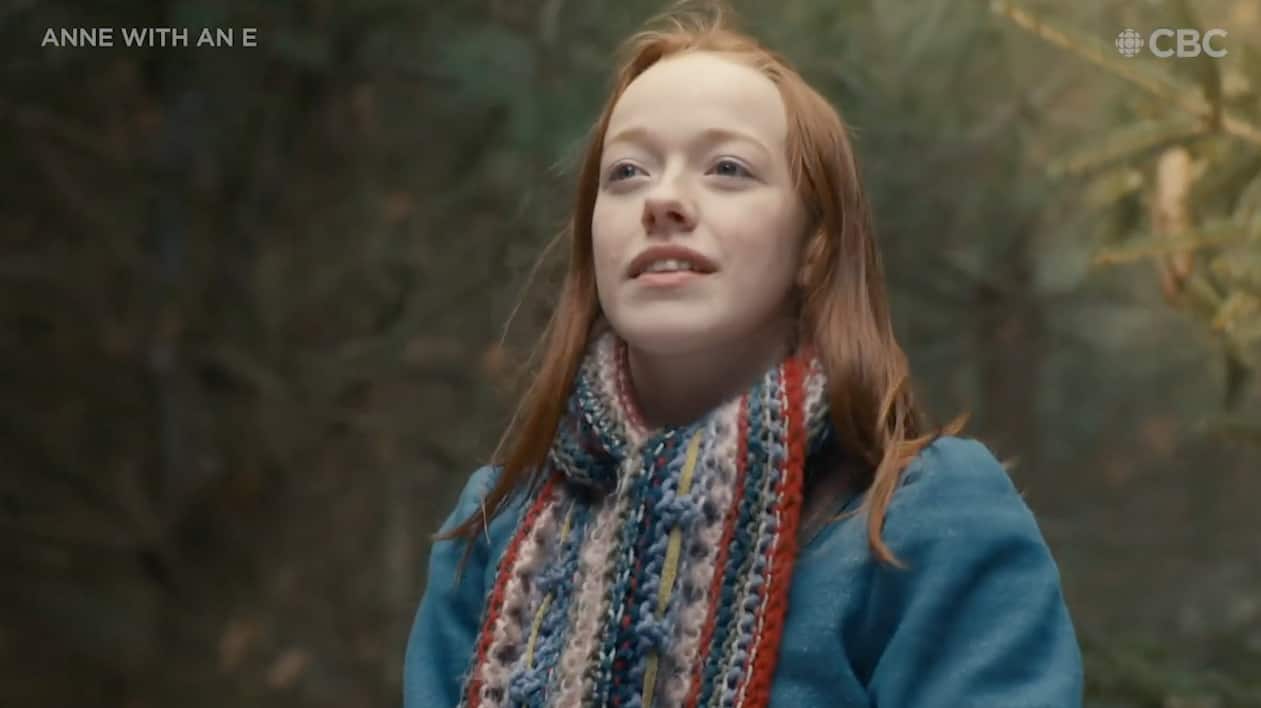 Who is Anne with an E?

1 year agoVideo
1:49
The cast of Anne with an E discuss identity, why it's important to be yourself, and Anne's quest for her parents. 1:49

What Can Stop the Determined Heart (Episode 3)

Mary's continued sickness raises alarm in the Blythe/Lacroix home and throughout Avonlea, and the community must come together in new ways to respond. 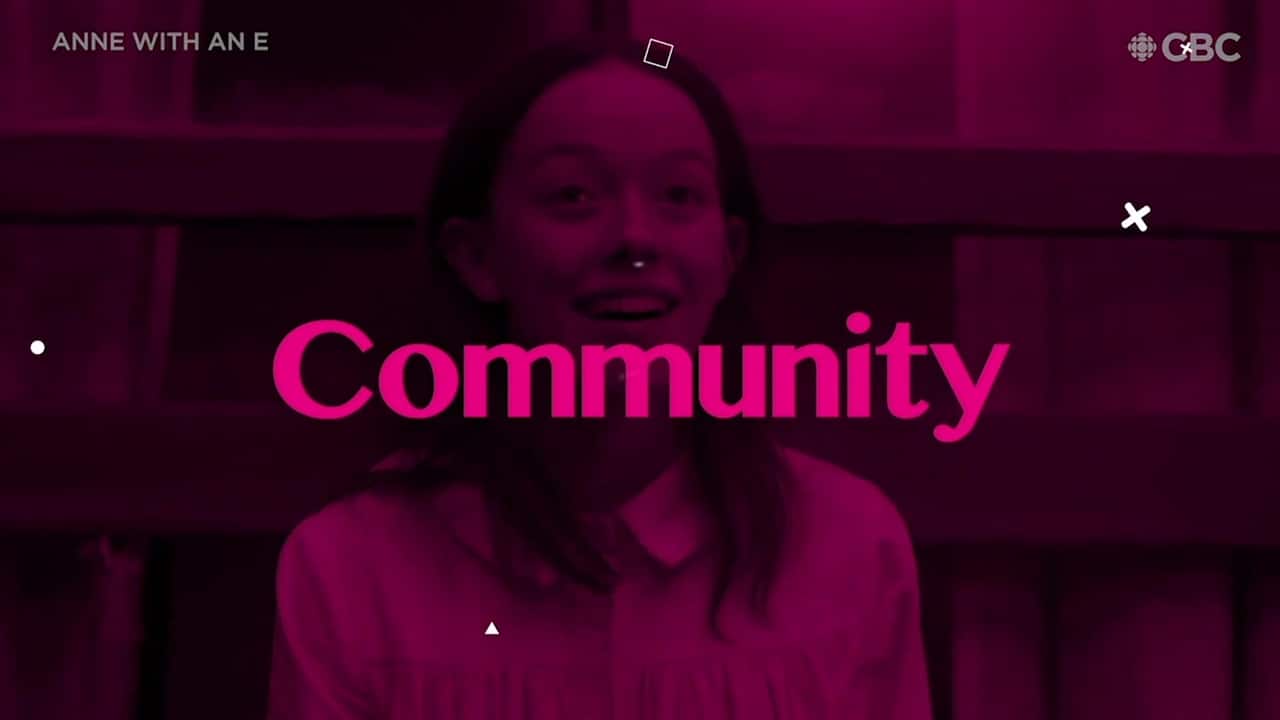 Anne with an E: Community

A Hope of Meeting You in Another World (Episode 4)

Matthew permits Anne to continue her search, despite Marilla's misgivings. Ka'kwet says goodbye to her old life, but finds her new one is not what she imagined. 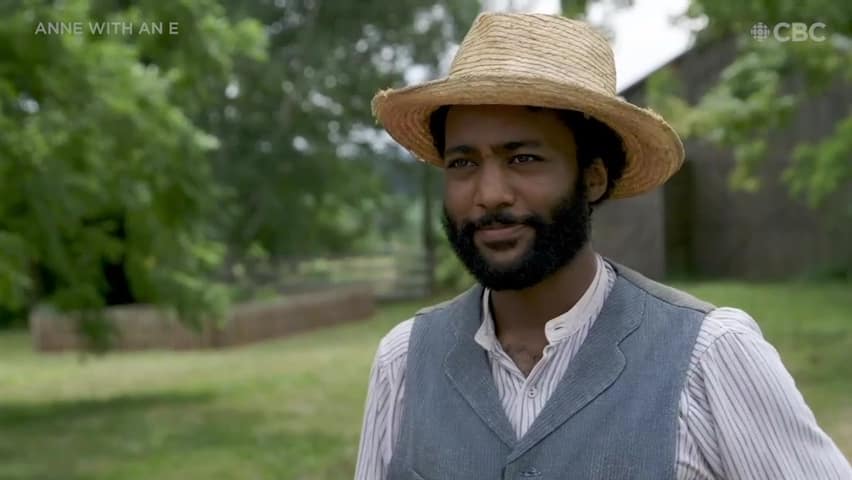 Costume design on Anne with an E 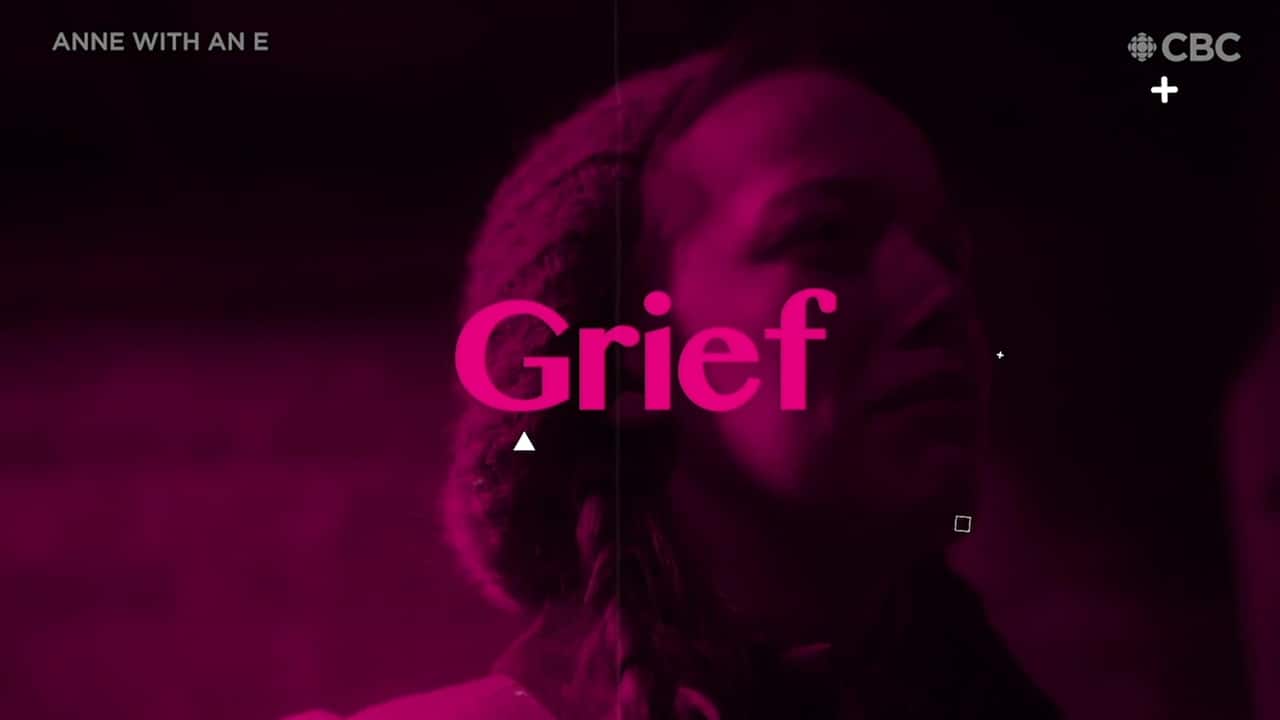 Anne with an E: Grief

1 year agoVideo
1:35
The stars and creators of the series discuss a difficult storyline and how the characters coped. 1:35

I am Fearless and Therefore Powerful (Episode 5)

The school kids practice for the upcoming barn dance, bringing romantic anxieties to a head. The girls are plagued with fears about marriage and motherhood. 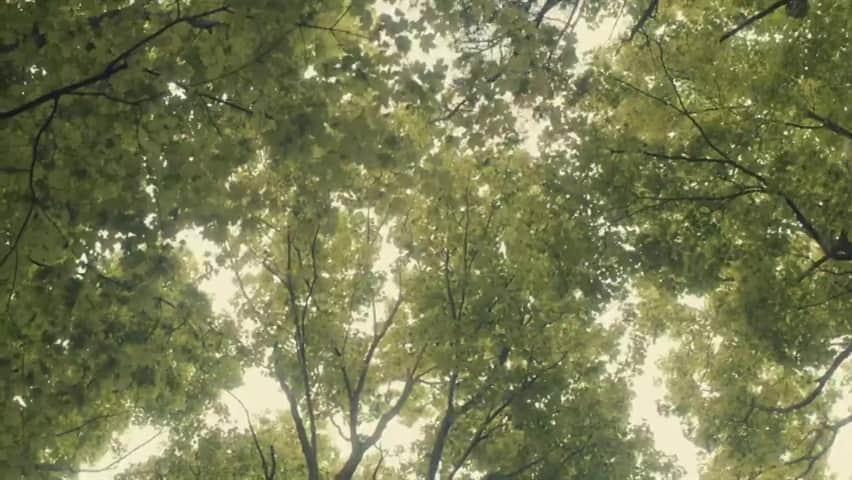 Anne with an E: Mother nature

The Summit of My Desires (Episode 6) 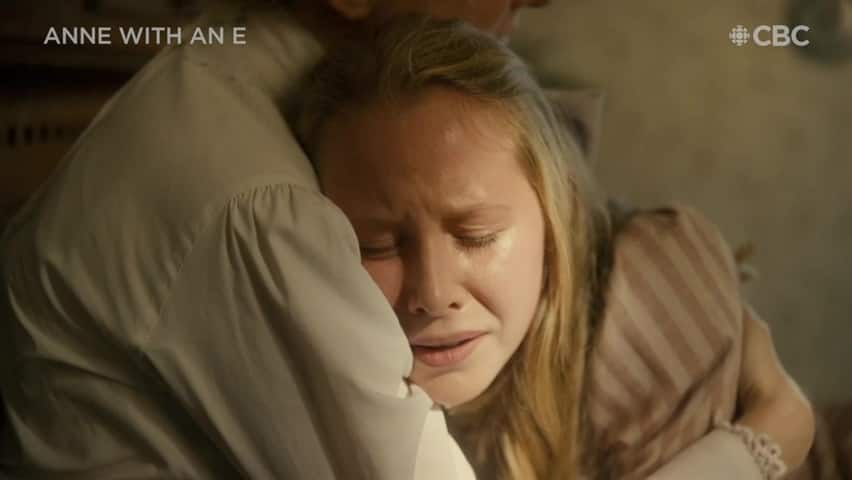 Anne with an E: Assault

1 year agoVideo
1:40
Creator and Executive Producer Moira Walley-Beckett explains why the show decided to tell this story, and how it was informed. 1:40 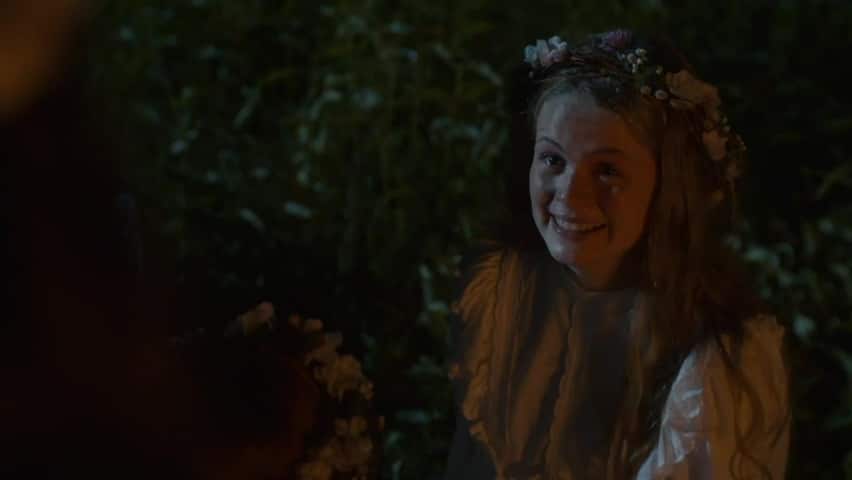 The women of 'Anne with an E'

A Strong Effort of the Spirit of Good (Episode 7)

Behind the scenes of Episode 7: 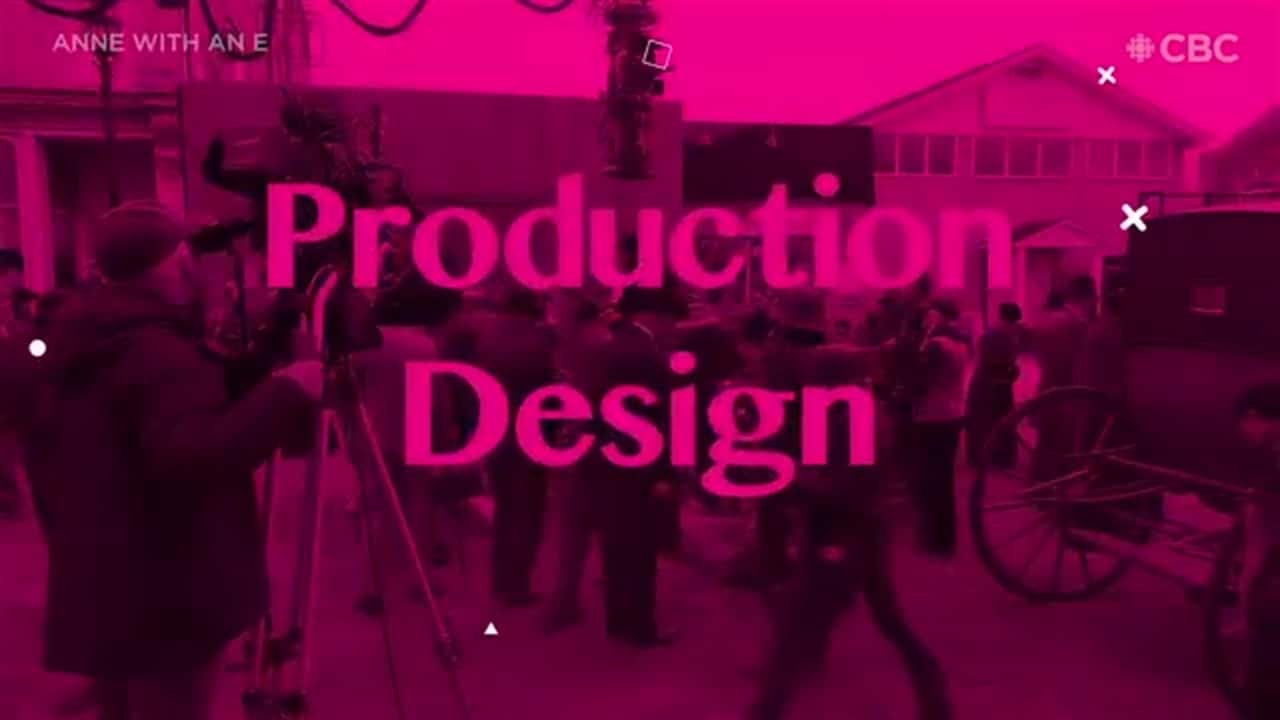 Anne with an E: Production design 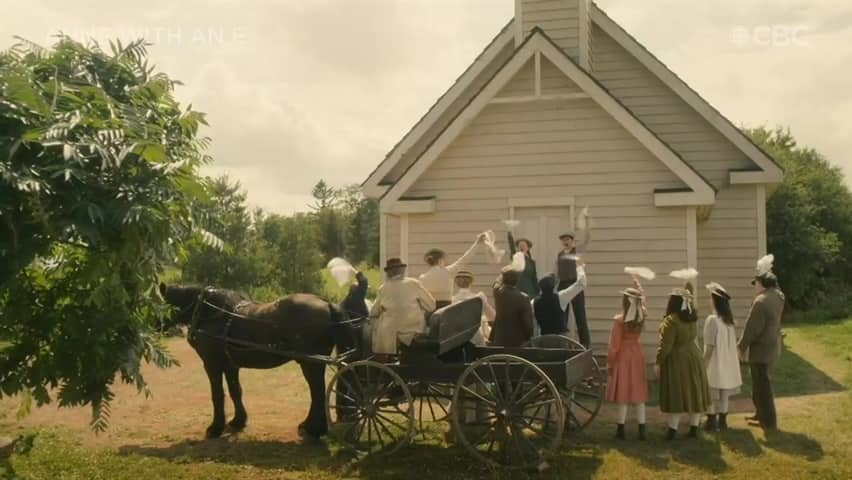 Anne with an E: Gender Equality

1 year agoVideo
3:10
The creators of Anne with an E discuss the activist heart of Anne Shirley.  3:10 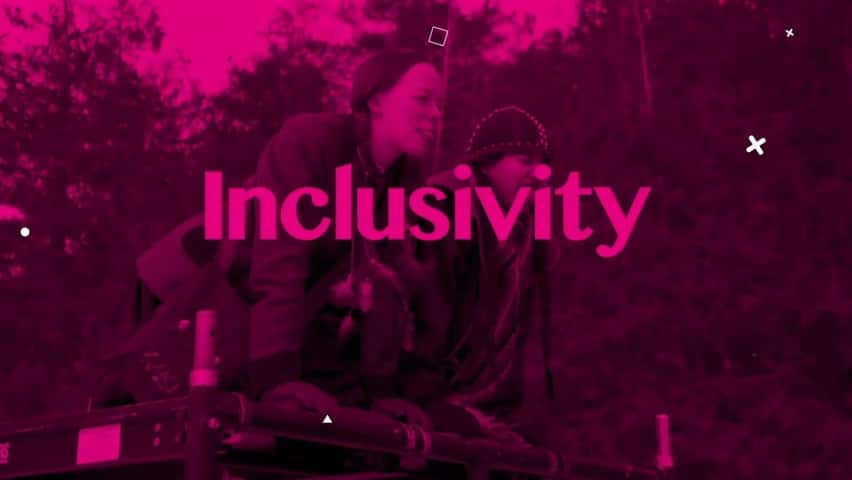 Anne with an E creators and stars discuss inclusivity

1 year agoVideo
2:24
Find out why the TV show has expanded into worlds beyond the original books. 2:24

A Dense and Frightful Darkness (Episode 9)

After a shocking act of violence, Oqwatnuk and Aluk call upon the Cuthberts for help. Anne is forced to confront harsh truths. Gilbert makes a decision about his future. 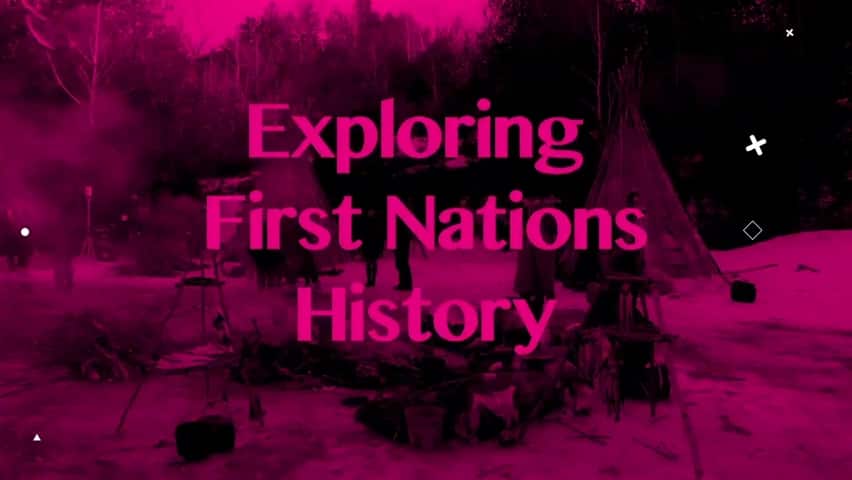 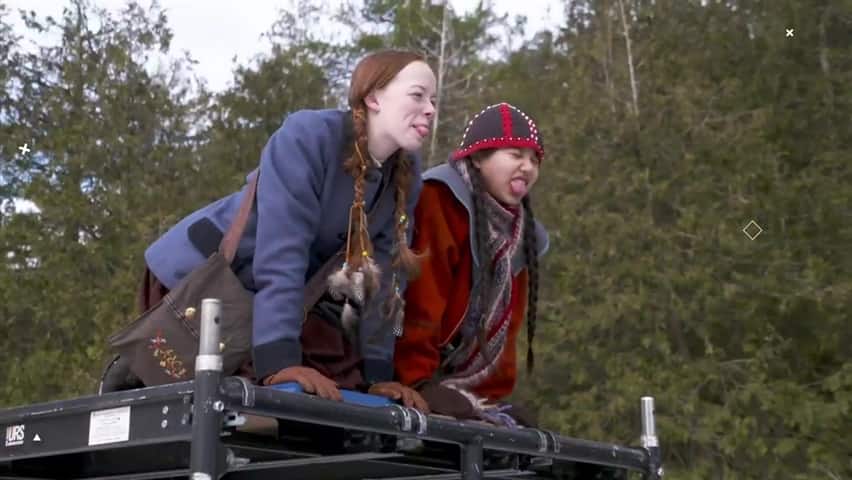 Anne with an E: Indigenous Issues

The Better Feelings of My Heart (Episode 10)

As the students prepare to depart for Queen's College, Gilbert takes a final chance. Marilla intervenes on Diana's behalf. Anne embraces her future but finds that change also brings loss.

Anne with an E: Wrapping up 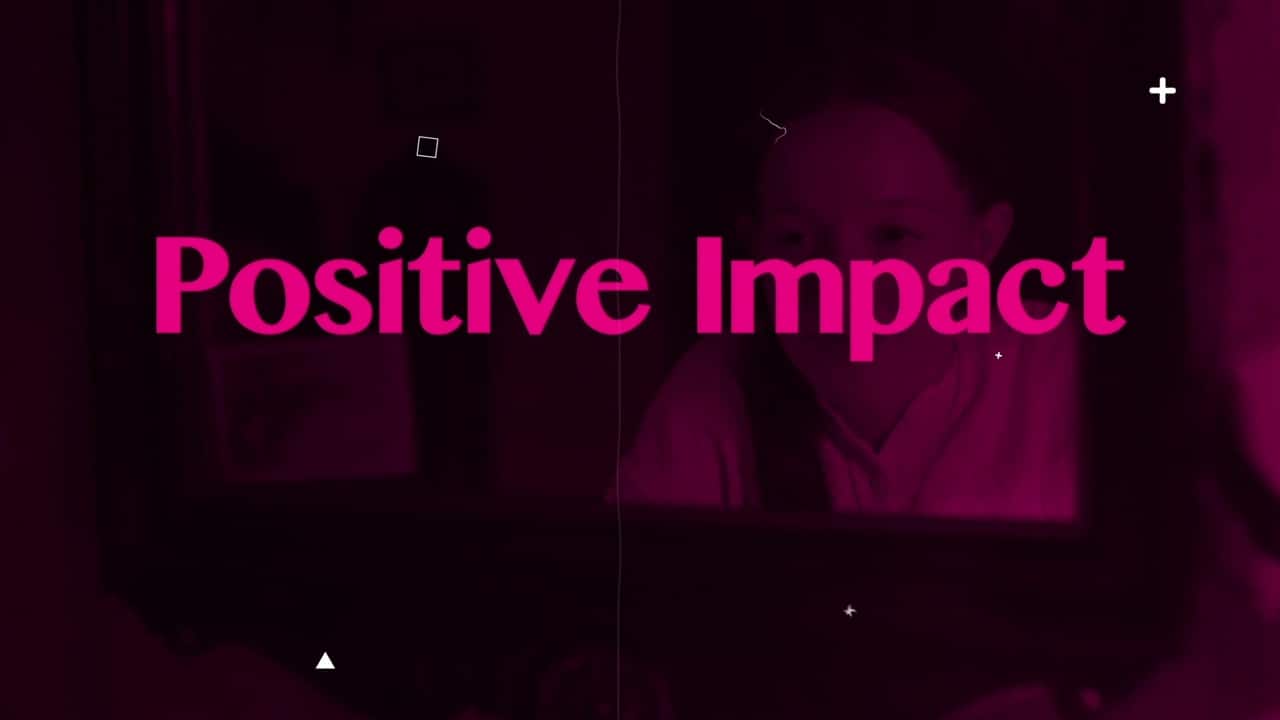 Anne with an E: Positive Impact

More fun stuff behind the scenes of Anne 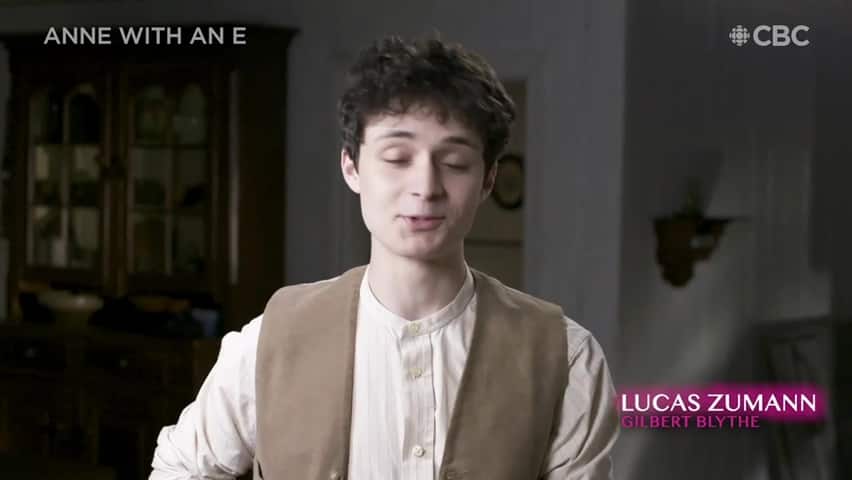 Anne with an E Fan Questions 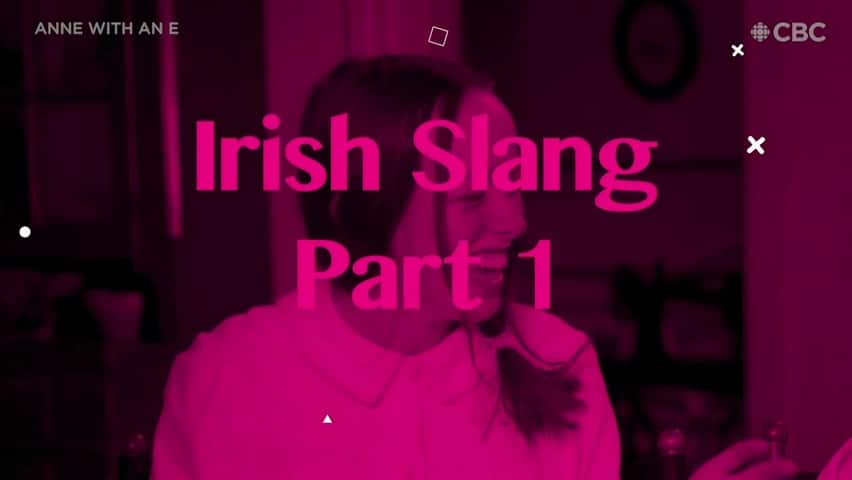 1 year agoVideo
3:20
Amybeth quizzes her co-star on some common phrases. 3:20

Watch full episodes of Anne with an E streaming now on CBC Gem.