Our brains are complex organs that allow us to think, see, laugh, feel and taste. Dr. Melissa Lem teaches us more about the brain with some fun true or false questions. 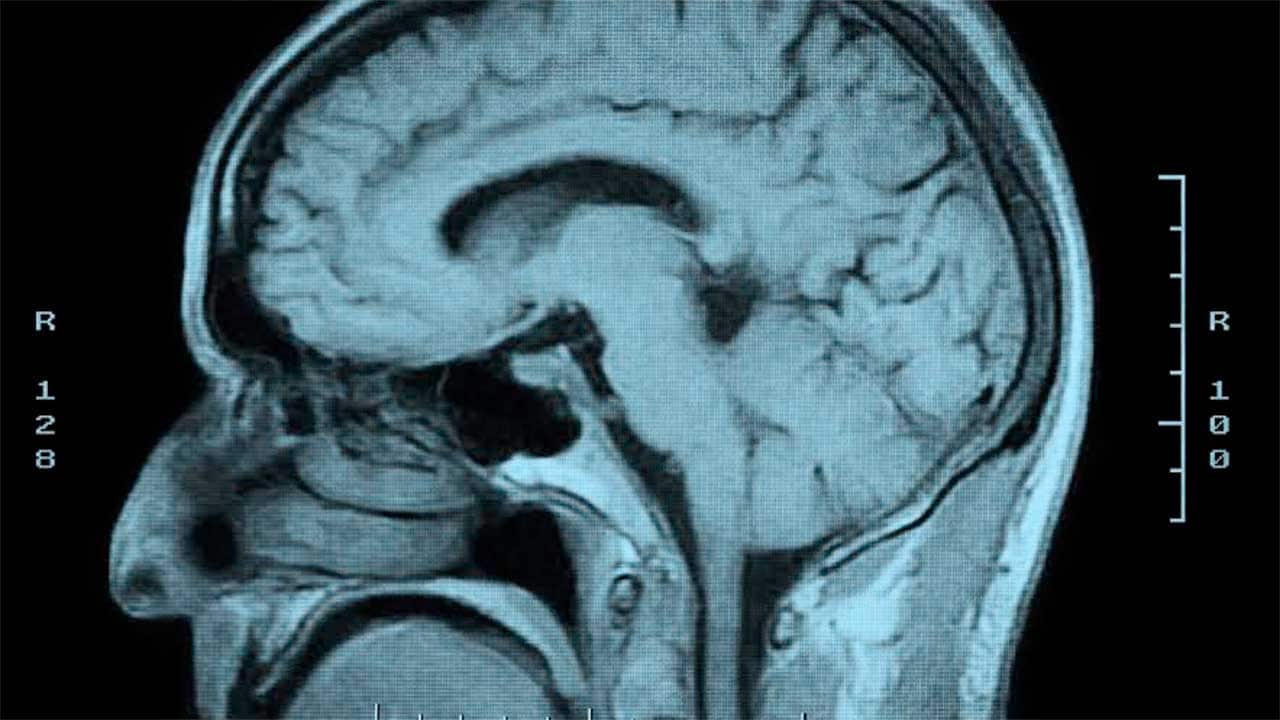 Verdict: FALSE
This is a trick question because there is no such thing as a true right-brained or left-brained person, unless you were actually missing half your brain!The idea about right-brained people being more artistic and creative, and left-brained people being more logical and good at problem-solving, became very popular in the 1960s. This concept was debunked in the 1980s when modern brain scans showed that most tasks light up both sides of the brain.

Interesting Fact: Certain functions do tend to be more dominant on certain sides of your brain, like the left side being better at language, but it's not as clear-cut as we once thought.

2) The Bigger The Brain, The Smarter You Are

Verdict: TRUE
Size does matter! A 2005 study from a university in Virginia showed that, on average, the bigger your brain, the higher your IQ. However studies have also shown that you can actually increase the size of different parts of your brain that are responsible for tasks like navigation and juggling through dedicated practice.

Interesting fact: in general, having a bigger head means that you have a bigger brain.

Verdict: FALSE
At moderate levels of consumption booze doesn't kill brain cells, but it temporarily inhibits communication between the neurons in your brain, leading to phenomena like slurred speech and 'beer goggles.'But don't go overboard because long-term alcohol abuse can lead to poor absorption and storage of the B vitamin thiamine, which can damage parts of the brain.

Interesting Fact: If you want to keep those brain cells alive, ditch the junk food: consuming high amounts of saturated and trans fat over the long-term increases plaques and narrowing in arteries, cutting off the blood supply to your brain matter.

Verdict: FALSE
Although fish has the best evidence for boosting your brain power, it is not the only source of Omega-3 fatty acids. If you're vegetarian or don't like fish, other good sources of Omega-3s include flax seed oil, walnuts and chia seeds, and very small amounts can also be found in certain fruits and vegetables.

Interesting Fact: Multiple studies have shown that higher levels of Omega-3 intake are linked with positive effects like better memory, learning and mood in people of all ages, so the recommended minimum of two servings of fish per week still has brain benefits!

Verdict: FALSE
The problem with watching TV is that it's a passive and sedentary activity, so it takes up time you could be doing other brain healthy activities like exercise, socializing, or even crossword puzzles. In fact, the younger you are, the worse it is for you. High levels of TV watching in children are associated with conditions like ADHD, bad marks in school and aggression.

Interesting Fact: It's recommended that children under two watch no television at all, and those over two watch no more than 1-2 hours per day. Educational shows are best!

Here is a simple (not-too-serious) test you can do at home that can give you a basic idea of what your brain age is in relation to your chronological age.Stand up on your dominant foot (right for right-handed people, and vice versa). Raise your other leg to the front with your knee bent at a right angle, then hold your arms out to the sides. Close your eyes and see how long you can hold this position for. The timer stops when you open your eyes or your raised foot touches the floor!

What age did you get?

Myth Busting: Do You Really Understand How Your Brain Works?