Pregnant women get stern warnings from everyone from their doctor to their great-aunt, but which ones are medically sound? Dr. Melissa Lem gives us the evidence behind the most common pregnancy 'rules'. 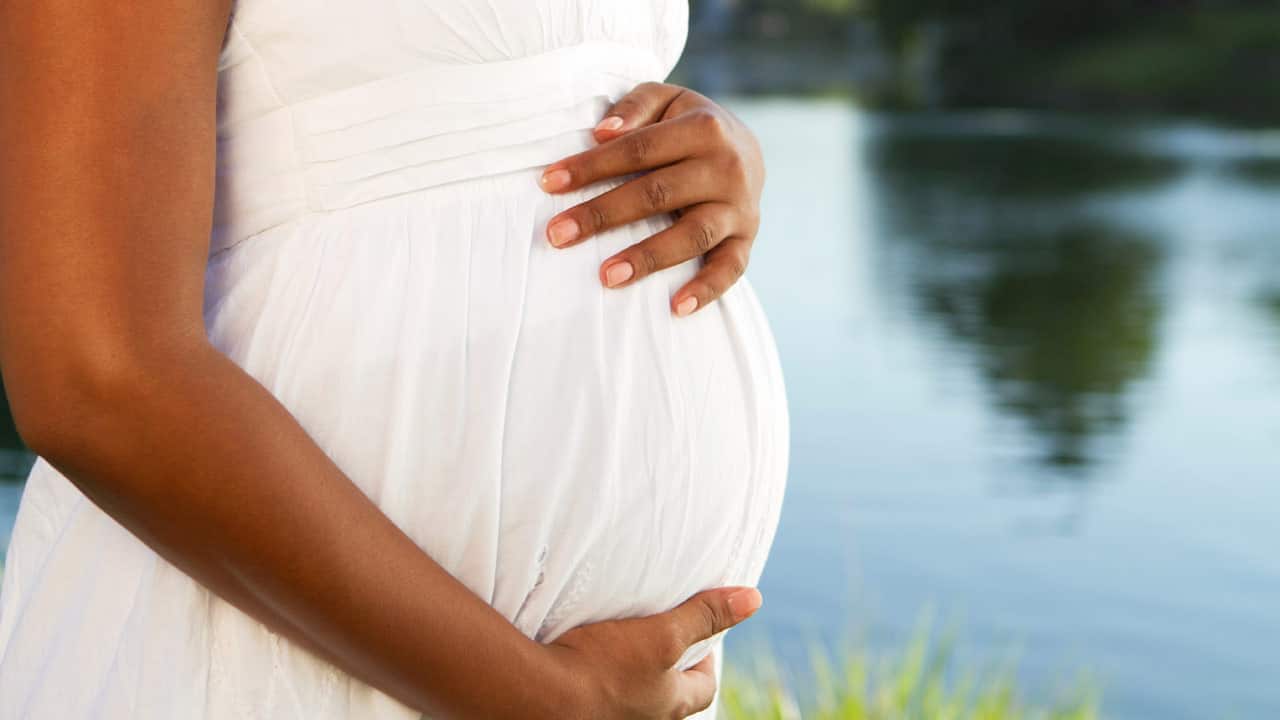 Say No to Alcohol

Up to 25 per cent of women report drinking alcohol at some point while pregnant, so how bad is it to have the occasional beer?

First off, North American and most international guidelines recommend avoiding alcohol completely during pregnancy. The research is very clear that regular, heavy use of alcohol and binge drinking (more than three drinks at one sitting and seven times a week) are linked to fetal alcohol spectrum disorders. Also, the first trimester may be more sensitive because organs are being formed at this time.

However, the most recent evidence on light drinking during pregnancy (about one drink at a sitting and less than five per week) comes from a 2012 review in the Drug and Alcohol Review Journal that examined data from over 20 different studies. Some showed worse outcomes and others positive effects, with no clear picture.

Bottom Line: Chances are pretty slim that you’ll run into trouble if you have the odd glass of wine, especially in the second or third trimester, but if you want to be 100 per cent safe then follow the guidelines.

Caffeine is a No-No

Many women think they have to give up their morning coffee during pregnancy because of concerns about the effects of caffeine. It’s true that too much caffeine has been linked to conditions like miscarriage, low birth weight and even caffeine withdrawal in infants, but how much is too much?

The evidence is mixed in women who consume over 300 mg of caffeine, or about two cups of brewed coffee per day, but there is no consistent evidence of risk at or below that amount. Remember that caffeine from other sources like pop, tea and chocolate also count, so you might want to add up your daily total if you frequently enjoy these foods.

Lots of people think that expectant women should just kick back and relax. However, there’s no evidence indicating that staying as active as you were before pregnancy is harmful for you or baby. In fact, exercise during a low-risk pregnancy is fantastic for many reasons, including reducing achiness and fatigue, boosting mood and preventing excessive weight gain.

Keep in mind that getting too hot in the first trimester, for example during an intense warm-weather workout or hot yoga session, increases the risk of neural tube defects like spina bifida. Also, when your uterus starts to emerge from the protection of your pelvis after the first trimester, you should avoid any sports that raise the risk of trauma to your abdomen.

A common worry is that vegetarians won’t get enough protein during pregnancy, but protein intake is usually more than adequate in both vegetarians and vegans. Research does indicate that pregnant vegetarian women may be at higher risk for vitamin B12 and iron deficiency, but it also shows that there are no significant health differences in babies born to vegetarian mothers.

Although there hasn’t been much research done on pregnant vegans, they do tend to have more trouble getting enough calcium, vitamin D and omega-3 fatty acids, which are important for fetal growth and development. That said, if you plan your diet to make sure you get enough of these nutrients, you can have a completely healthy pregnancy.

Bottom Line: Whether you’re a vegan, omnivore or anything in between, focus on eating a healthy, varied diet and talk to your health-care provider about taking vitamin and mineral supplements if you might not be getting enough. And all pregnant women should take a daily prenatal multivitamin containing folate, iron and B12.

The concern with soft cheeses is possible contamination with Listeria monocytogenes, a bacterium which can lead to a serious, flu-like illness called Listeriosis. But what are the facts?

First of all, because of naturally occurring immune suppression, pregnant women are 20 times more likely to get Listeriosis. This can have serious consequences like miscarriage and stillbirth. However, because of improved food standards and surveillance, Listeriosis outbreaks that were often caused by soft cheeses in the past are now rarer.

Bear in mind that anything raw could theoretically be contaminated — in fact, the most recent outbreak in North America was from caramel apples, and the worst outbreak in the U.S. came from cantaloupe. Even so, in North America there are only about three to four cases per million people per year.

Bottom Line: Your chances of getting a serious infection from cheese are low, especially if you buy it from a reputable source and handle it carefully. But if you’re unwilling to take any risk, avoid soft and unpasteurized cheeses.

Note: Always check with your own health-care provider for the final word on any of these topics, or before starting a new exercise or diet regimen.

Pregnancy Myths Busted: Yes, You Can Still Have That Morning Coffee

6 Posture Mistakes You Make At Work That Ruin Your Body

From Flip Flops to Skinny Jeans: Are These Fashion Staples Making You Sick?