International Women’s Day is on March 8 and we here at S&C are doing our part to get involved. In 2014, for the fourth season in a row we partnered with WomenAide, an organization that donates goods-in-kind to women’s abuse shelters. 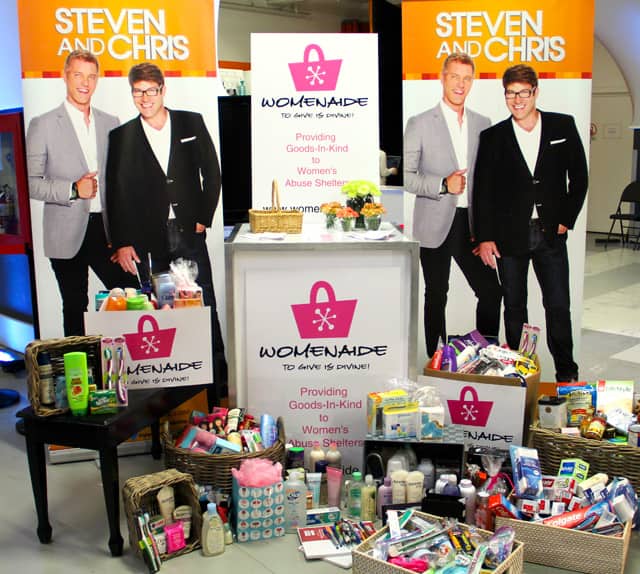 Did you know 67 per cent of all Canadians say they know of someone who has been physically or sexually assaulted? That’s a high number, which is why organizations such as WomenAide exist.

Established in 2006, WomenAide is a not-for-profit organization that collects personal care items and distributes them to women’s abuse shelters across the Greater Toronto Area.

Domestic violence and verbal abuse is a serious and on-going problem that touches every demographic. On any given day, more than 3,300 Canadian women flee from the domestic violence in their homes to sleep in an emergency shelter. Many of these shelters are open 24/7 so women of all ages, including their children, have a comfortable and safe place to seek refuge. For the fourth season in a row, S&C is proud to partner with WomenAide by collecting donations from our audience. Last year, we raised an astonishing 7,691 health & beauty products. This season we want to outdo ourselves and reach our goal of 10,000 items. We have one of the most generous audiences in television, so we’re confident that we can reach our goal!

Over the next month we will be collecting donations from anyone who is willing to give to those in need. Hygiene products, such as toothpaste, deodorant and shampoo, as well as non-perishable food items, are just some of the items piling up in the donation boxes we’ve set up outside our studio.

If you want to get involved and do your part, you can call your local city hall and find out where the closest women’s abuse shelter is in your community. To learn more about WomenAide, visit their website. 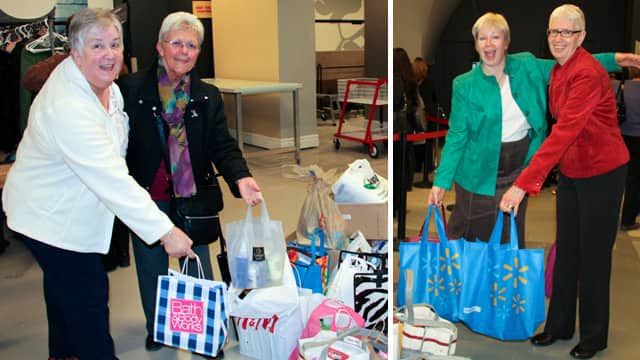