Can you stomach the results of a new study that shows even more disadvantages to eating junk food? The study found that fast food kills healthy gut bacteria that prevents obesity, cancer, heart disease, diabetes and inflammatory bowel conditions. 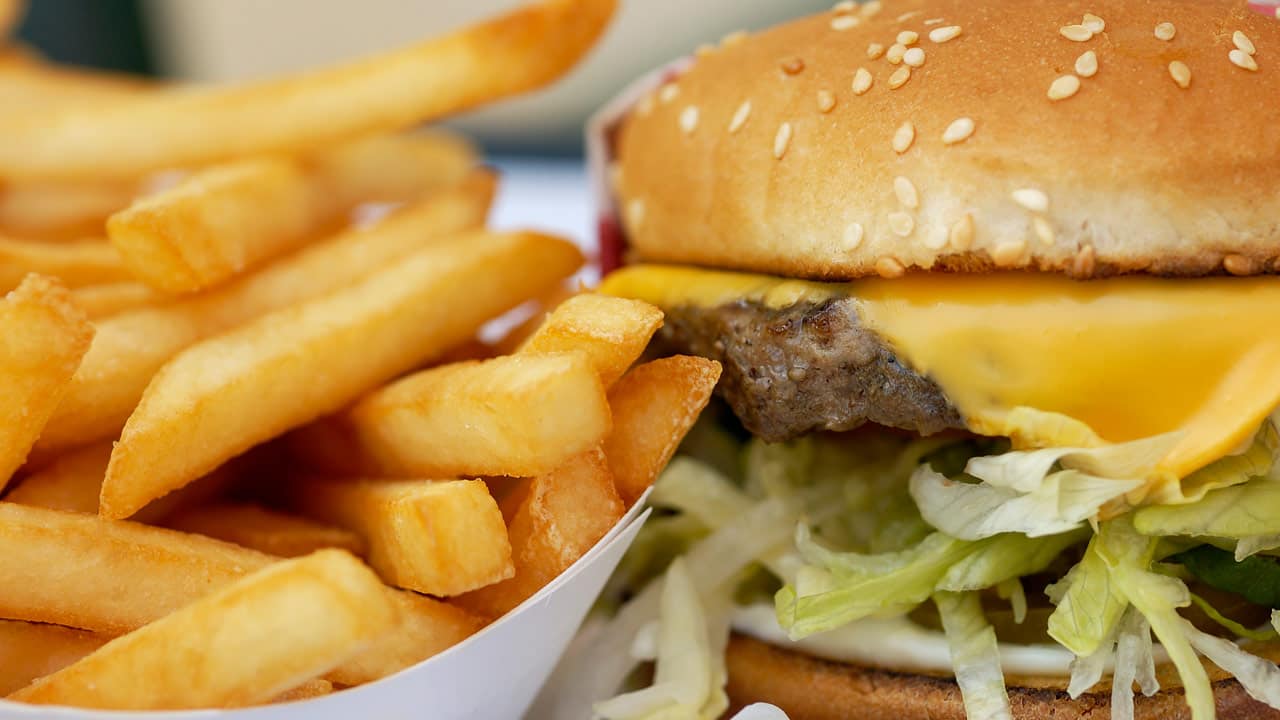 Is fast food really that bad for you? Tim Spector, professor of genetic epidemiology at King’s College in London, conducted the study on his 23-year-old son, Tom, to find out. For 10 days, Tom had to stick to a diet of hamburgers, fries, chicken nuggets and cola. (Sounds like an average young man diet to us!)

But the results were shocking! Before the experiment, Tom’s stomach contained about 3,500 bacterial species — an average amount found in the human gut, and a key factor in in warding off harmful microbes and regulating the metabolism. But by the end of the diet, he had lost about a third of those stomach flora.

Imbalances in stomach bacteria have been linked to increased chances of developing conditions such as colitis and inflammatory bowel disease.

“Fifteen thousand years ago our ancestors regularly ingested around 150 ingredients in a week,” said Professor Spector. “Most people nowadays consume fewer than 20 separate food types and many, if not most, are artificially refined. Most processed food products come, depressingly, from just four ingredients: corn, soy, wheat or meat.”

Most diets won't be as extreme as the one used in the study but the bottom line is: limit your intake of processed foods for overall better health. 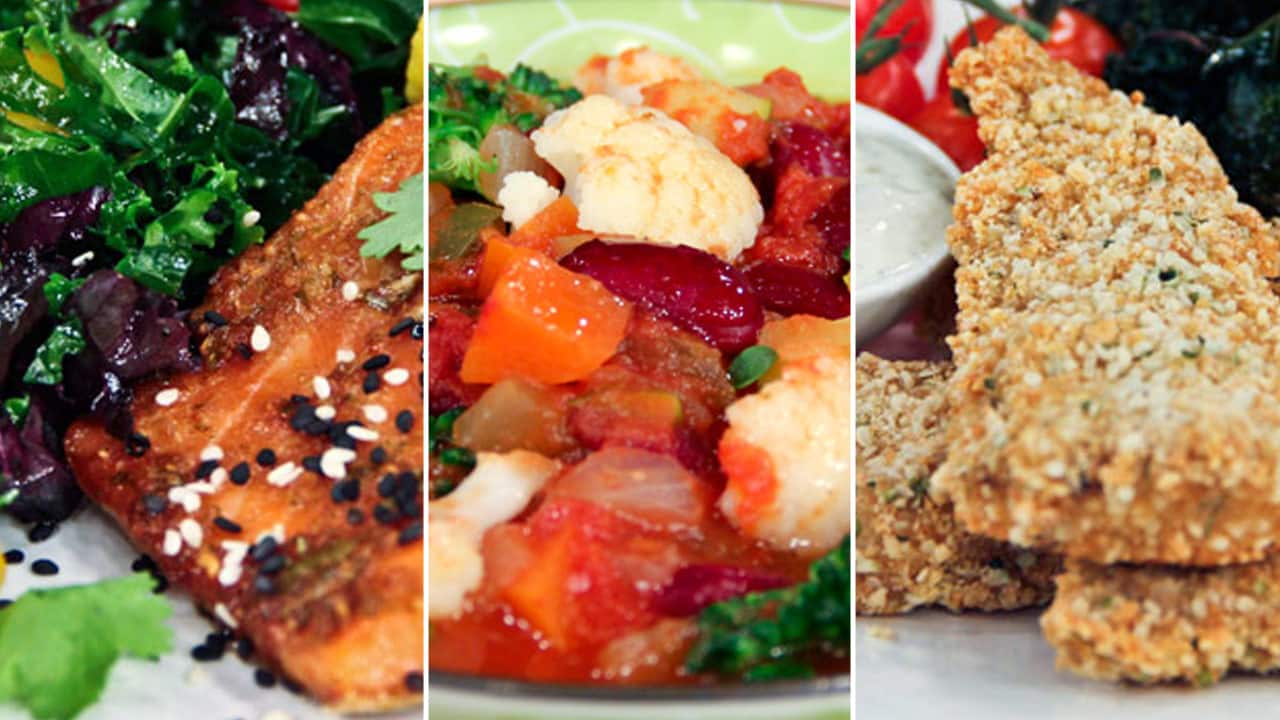