Can healthy foods be preventing you from losing weight? Fitness expert and nutritionist JJ Virgin reveals the seven foods that are commonly intolerable. 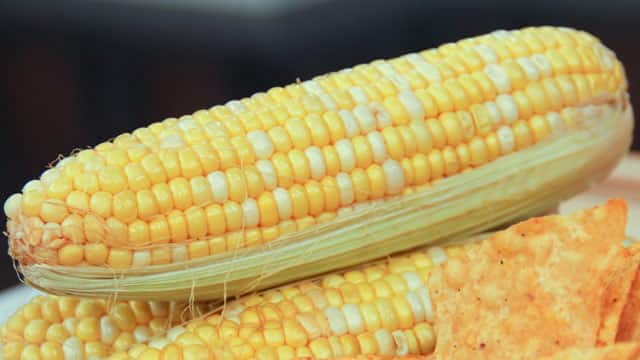 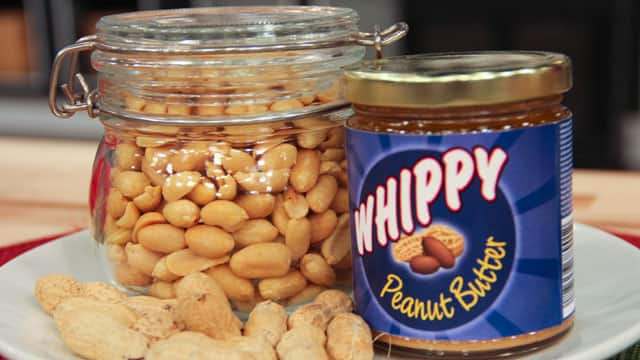 Peanuts aren’t actually nuts, they are legumes. They are one of the more potentially reactive foods and there are far better options out there in the tree nut family. They also have a high risk for aflatoxin mold, which is toxic and provokes a lot of allergies. Other legumes offer more nutrients per calorie like black beans or kidney beans.

Substitutes: Try almond butter instead of peanut butter and delicious walnuts or almonds instead of the peanut. 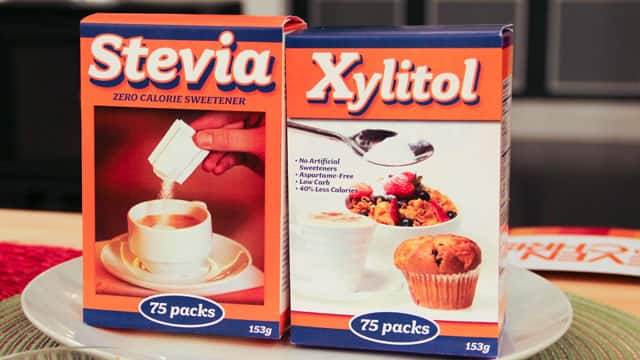 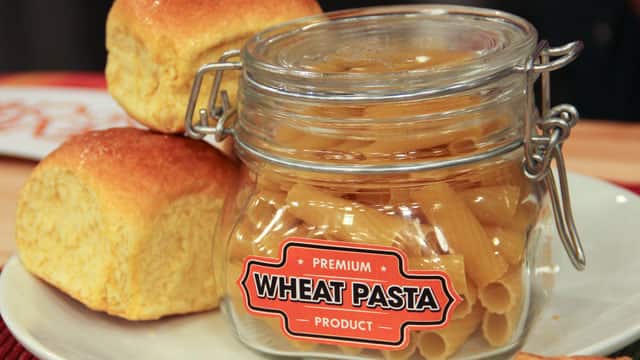 Gluten is a form of protein found in wheat, rye, barley and many processed foods. But some proteins don't do good to our bodies and the protein found in gluten are among the worst culprits. Gluten sensitivity can damage your intestinal lining and produce a leaky gut. And that can vastly increase your chance of gaining weight and make it nearly impossible to lose as long as you keep eating gluten.

Substitutes: Try quinoa pasta instead of wheat pasta and gluten-free bread instead of regular bread. 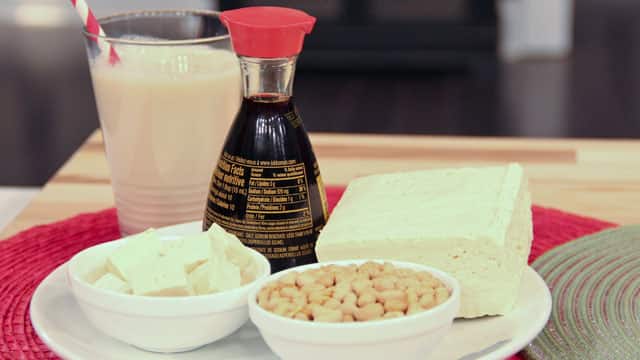 Soy is what's known as a phyto-estrogen: a plant source of the hormone estrogen. It's isnt great for men and children, and chronic soy consumption may impair thyroid function. If you don't react to soy and don't have thyroid or estrogen issues, you can incorporate a small amount of fermented, organic soy into your diet a couple of times a week. But if you do react, here are some substitutes. 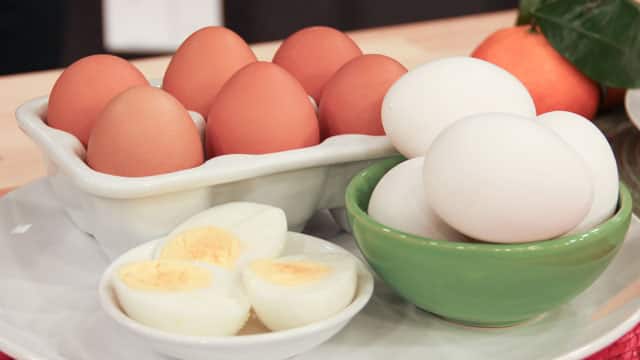 If you notice gas bloating and heartburn up to two days after eating eggs or foods containing eggs, then you could be sensitive to them. But sometimes, it may not be just the eggs themselves. It could also be what the chickens are being fed. When chickens eat corn, their eggs are rich in arachidonic acid, making them pro inflammatory. However, a chicken that is allowed to roam free in the barn yard and eat whatever it chooses will produce an egg with a better balance of polyunsaturated fats. You are what you eat!

Substitutes: Try a morning smoothie with vegan protein powder instead of eggs. 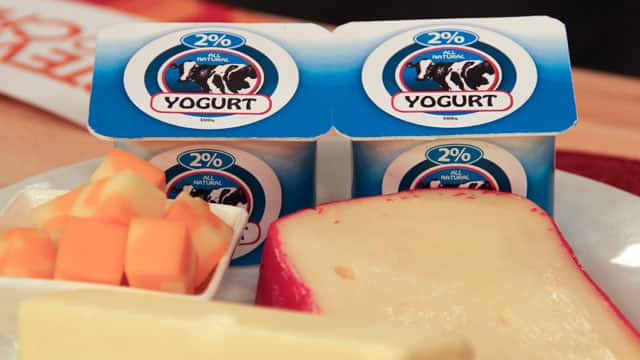 About 75 per cent of the worldwide population is lactose-intolerant, which means most people lack the enzymes they need to digest lactose found in dairy products. Symptoms of lactose intolerance include gas, bloating, cramps and diarrhea, among others. Some other concerns include insulin resistance, which could lead to weight gain and could also cause acne.

Substitutes: Try coconut milk or almond milk, ghee instead of butter and nut cheese instead of cheese. 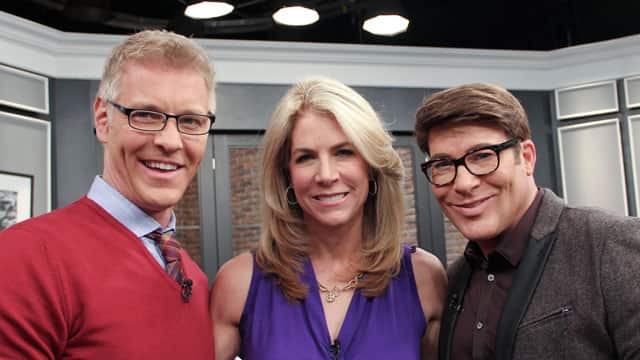