Fat, salt, and sugar are making a comeback. Nutritionist Theresa Albert reveals surprising new information about once-feared fatty, salty and sugary snacks — they're not all bad! Keep reading to see which snacks you should reach for and which ones to avoid. 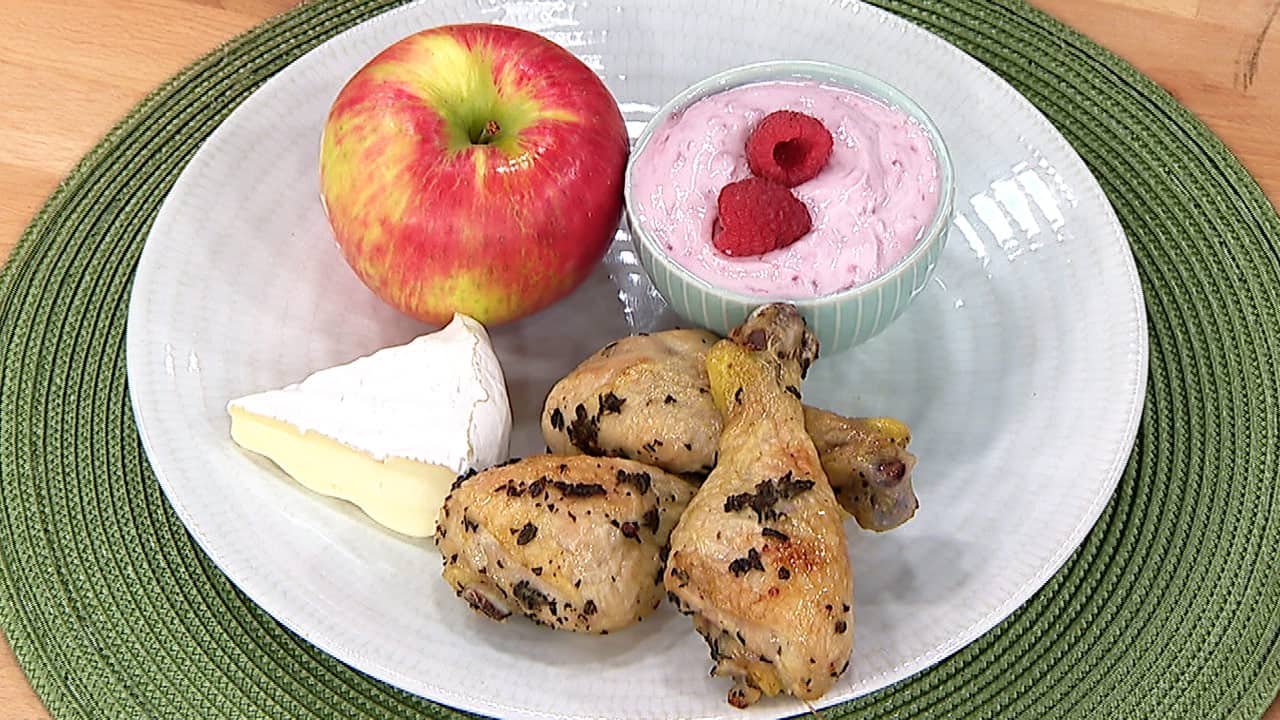 Recent studies are throwing a wrench into the "saturated fat is all bad" theory. It may be more true that the source of fat is more important than the type, Theresa says.

1. What are some misconceptions about fat?

Some still believe that all saturated fat raised cholesterol and that high cholesterol causes heart disease.

2. What are the new studies saying about fat?

Different fats are processed differently by the liver. Your liver decides how much cholesterol to put out and it uses many cues, only one of which is your diet. It appears to be your overall amount of inflammation that has more impact. And different fats impact the actual amount of cholesterol in your blood.

3. Which fatty foods should we avoid and why?

These foods tend to contribute to inflammation rather than just cholesterol levels. They don't carry enough "good" to make up for the negative impact.

4. Which fatty foods can we go back to eating and why?

If you want to go with low-fat dairy, do it for the calorie difference, but you don’t need to do it for fat difference. Dairy fat doesn't appear to raise cholesterol levels and it does bring with it calcium and magnesium, even if you have a bit of sugar in it. Chicken drumsticks are high in iron and zinc for their amount of protein and lower in fat than you would think. 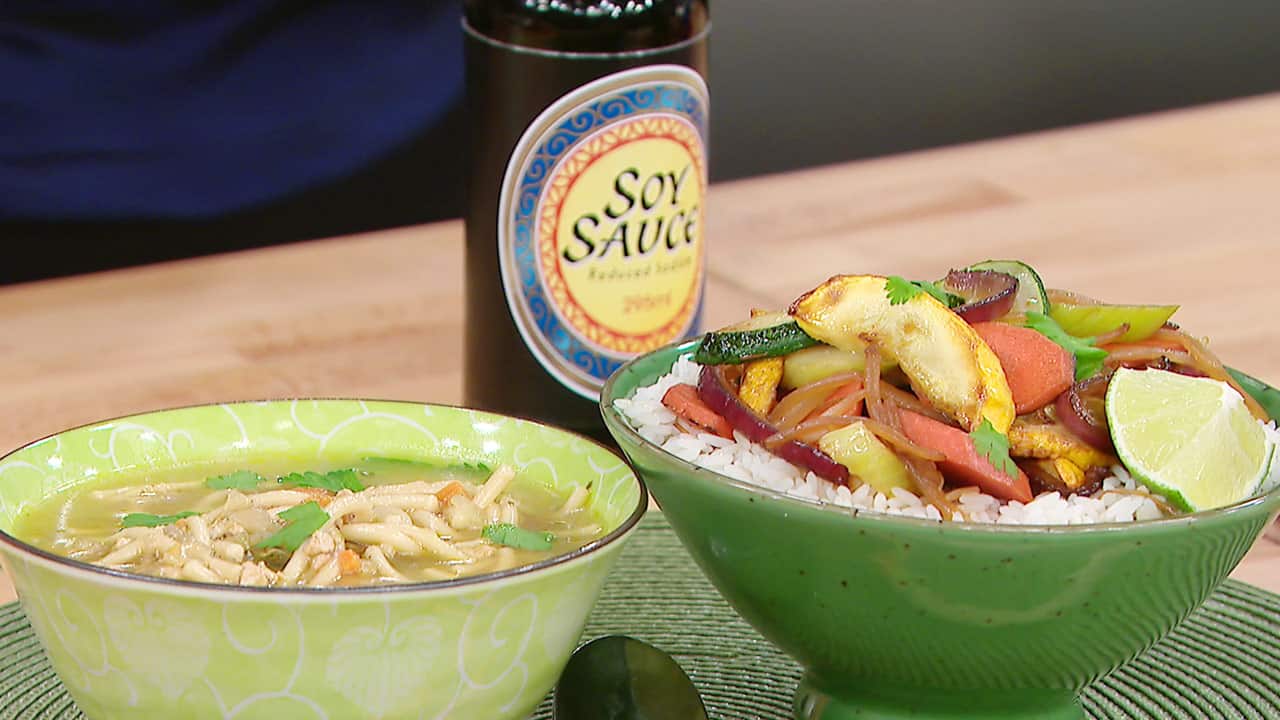 Worldwide studies show that reducing sodium has had little or no impact on cardiovascular death. Theresa says sodium only raises blood pressure for some people — it's not across the board and it depends on the individual, so it's important to know your own body. And, even if you lower blood pressure, the outcomes of cardiac death are more dependant on other factors.

1. What are some misconceptions about salt?

That it always affects high blood pressure and it doesn't. It is very individual

2. What are the new studies saying about salt?

A worldwide call for reduction in salt may remove many of the foods that are also high in nutrients, like soups, stews, curries, chilis. Teresa says these are actually OK to have.

3. Which salty foods should we avoid?

4. Which salty foods can we go back to eating?

5. Should we still always go for the "low sodium" option or does it really matter?

Yes. If there is a low sodium option, always choose it, says Theresa. But don't throw the baby out with the bathwater. For instance, sauerkraut is unbelievably healthy but high in salt. It is worth the trade off. Tip: Buy regular soy sauce, instead of its low sodium version, and water it down to cult the salt — that's what the manufacturers are doing anyway, Theresa says! 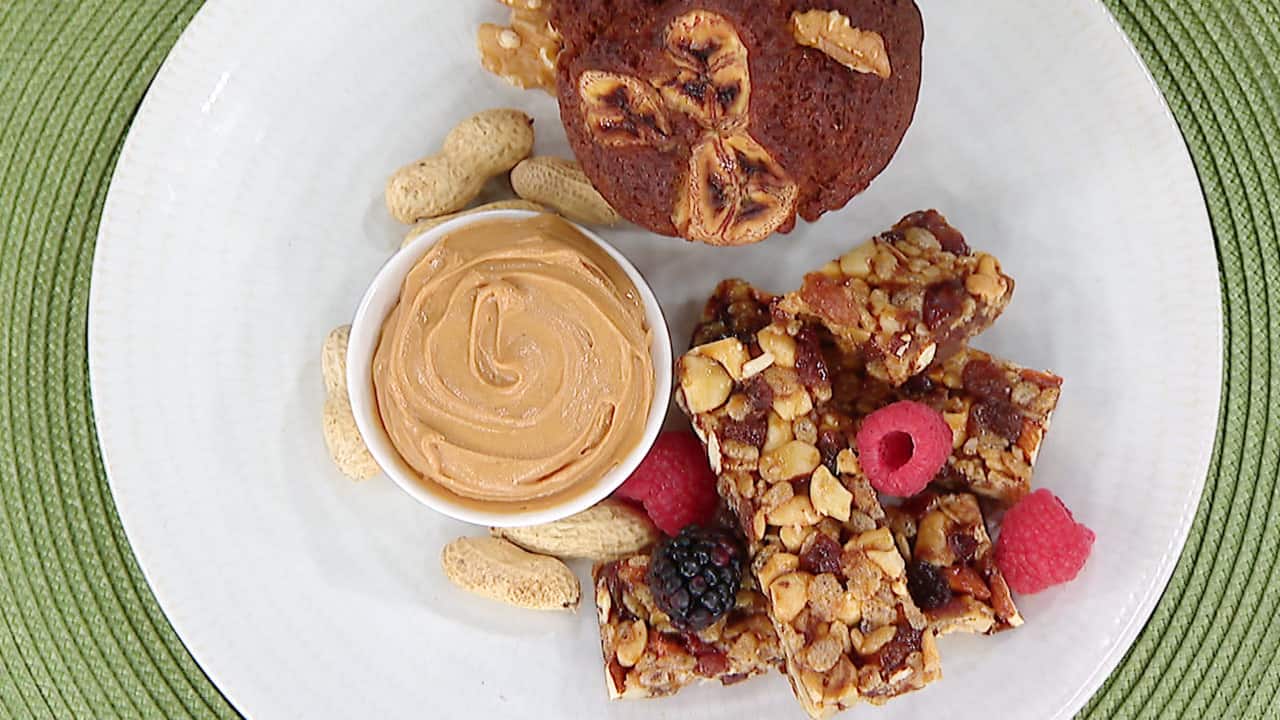 The demon of all demons! The avoidance of sugar recommendation that got so much news play was the WHO suggested reduction to 5 per cent (or 6 teaspoons).

1. What are the new studies saying about sugar?

The WHO recommendation was based on dental cavities and not sugar's impact. It is still true that empty calories contribute to weight gain, but there may be a trade off. Theresa says avoiding all sugar would result in a reduction of whole grains and fibre.

2. When is the best time to have sugary snacks?

Theresa says it's best to consume sugar on a full stomach of good fat and solid protein to mitigate the impact on your pancreas and blood sugar level.

3. Which sugary foods should we avoid and why?

They will all spike blood sugar and insulin but don't bring enough benefits like nutrients or protein.

4. Which sugary foods can we go back to eating and why?

A spoonful of sugar helps the medicine go down! If it contributes to your overall intake of nutrient and/or fibre, have it. Don't have sugar just for the sake of it.