1 in 3 girls drops out of sports by late teens, study finds

Teenage girls continue to drop out of sport at starkly different rates than their male peers, says a recent national study on sport participation. A report released Thursday found that among girls who have participated in sport, one in three leave sport by their late teens.

Teenage girls continue to drop out of sport at starkly different rates than their male peers, says a new national study on sport participation.

A report released Thursday from Canadian Women and Sport found that among girls who have participated in sport, one in three leave sport by their late teens. By comparison, the dropout rate for teenage boys aged 16-18 is only one in 10.

"It's pretty alarming and it makes me sad, partly because it's not a new trend, but also because there's so many girls that are missing out on the value of sport and everything that it can offer and teach," said two-time Olympic trampoline gold medallist Rosie MacLennan in an interview with CBC Sports.

MacLennan would know. The 31-year-old from King City, Ont., says sports were an integral part of how she grew up, but also helped shape the person she is today.

"For me, the gym was a space where I was really comfortable. I was allowed to fail and get back up and try again and learn," she said. "We had a coach [Dave Ross] that supported us and really ignited our passion for the sport. We had incredible role models in athletes like Karen Cockburn and the rest of the senior team at the time, who showed us how awesome female athletes could be and what we're capable of."

According to the study, many teenagers are not having the same experience. Sport participation rates for Canadian girls decline steadily from childhood to adolescence with as many as 62 per cent of girls not playing sport at all.

"But I'm also very motivated by that statistic. I hope when people see these numbers, they aren't overwhelmed by them. What we really hope is people will see and say 'let's step up for our girls, let's see where we can do better.'" 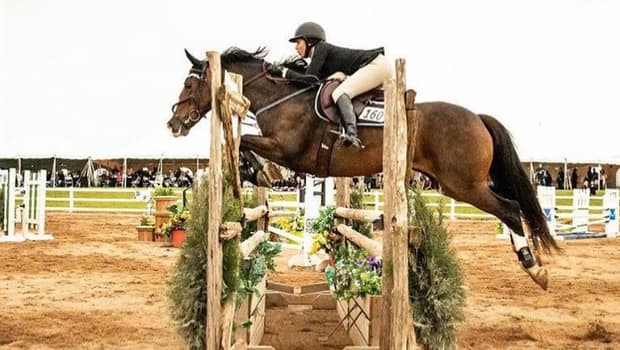 In collecting the data, more than 10,000 Canadians (75 per cent girls and women) aged 13–63 responded to a survey conducted by IMI International in February 2020. While the study explores current trends in sport, its focus was on girls' participation in the age range of 6-18. Sport participation includes any organized team or individual sport at least once a week over the past 12 months.

Canadian Women and Sport hopes the report will help raise awareness and help make changes in the delivery of sports programming.

For a parent, it goes beyond just signing your daughter up, taking them to and from sports or paying the fees. The study found when parents are also active in sports, their girls are three times more likely to be active.

Many factors turning girls away from sport

When it comes to coaches — and many of these may be parents at the community, grassroots levels — Sandmeyer-Graves says they can lean on educational resources and tools to help keep their participants playing. Understanding girls' needs and interests as well as any barriers they may face can help.

One in three girls in this study reported low self-confidence, negative body image, perceived lack of skill and not being welcome as factors preventing them from participating in sport.

Some reasons for this include not enough programs to reflect the level of play in their communities (e.g. their chosen sport only has one competitive team and no "house league" option or they'd like to try a sport but are starting at a later age, how do they catch up?). Living in a rural area, cost and religion and culture were also cited as obstacles. 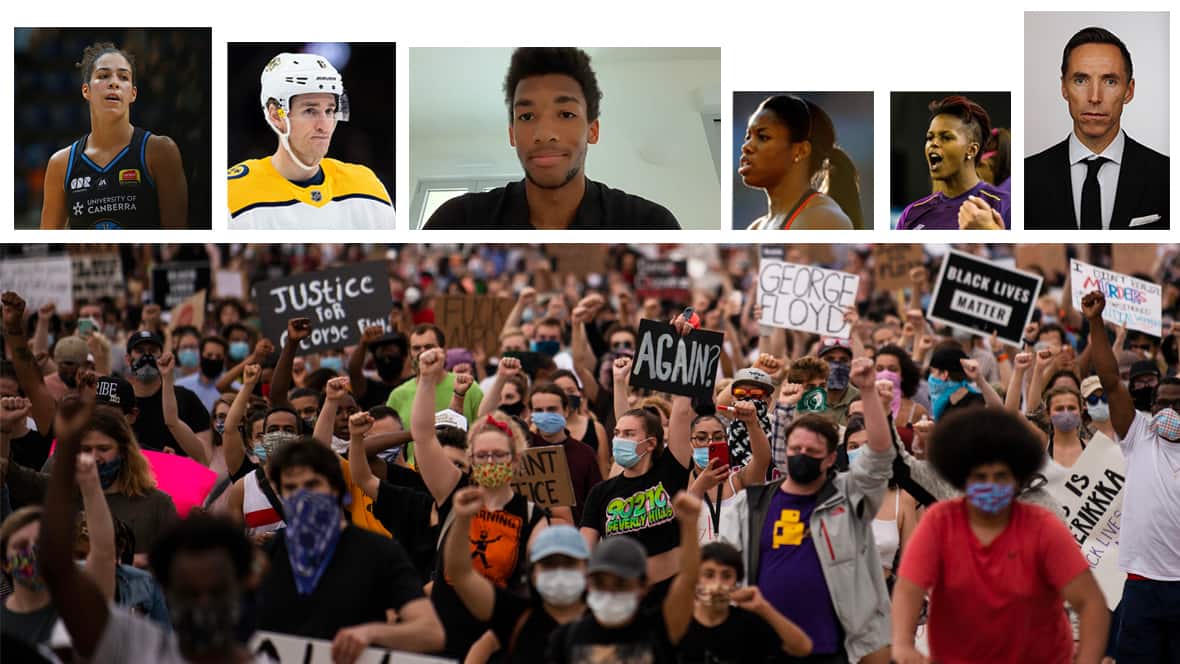 5 months ago
2:38
Canadian athletes have been speaking out against racism and for change, including tennis youngster Felix Auger-Aliassime, basketball legend Steve Nash, and Olympians Kia Nurse, Karina LeBlanc and Perdita Felicien 2:38

Not to be overlooked, girls face different changes at puberty than their male counterparts — menstruation, body changes and increased self-awareness.

MacLennan is acutely aware of the body image issues that exist, especially in a judged sport like trampoline, but she's turning her past anxiety into a different conversation.

"For me, it was having open and honest conversations with my mom, my teammates and my friends about what I was feeling and what I was experiencing. I think it helped us build some resilience and slowly acknowledge that we can reframe how we look at our bodies.

"If you look at the female athletes on the Canadian Olympic team, they come in all shapes and sizes. You can see that every single one of them is elite at what they do. We're not confined to this one definition of what a body should look like."

The link between physical activity and better physical, mental or emotional health are well known — from building a strong heart to decreasing the risk of developing anxiety and depression. Socially, sport provides opportunities for leadership and achievement. For example, 94 per cent of executive-level women leaders have participated in sport, according to a global study done by Ernst & Young and ESPNW.

While there are no instant solutions, building awareness can help shift behaviour.

Sandmeyer-Graves has this piece of advice:

"Follow women's sports. Watch women's sports," she said. "The more that people are engaging in it, demonstrating value for it, developing respect for it. The more the support and resources will flow toward women's sports. And that is going to contribute to the kind of change we're looking for."

Signa Butler is a host and play-by-play commentator with CBC Sports, where she has worked for nearly two decades. The Tokyo 2020 Olympic Games this summer will be her 10th with the network.