After losing the Wimbledon final to Novak Djokovic, Roger Federer has decided to withdraw from the Rogers Cup, which is being held in August in Montreal, on Sunday.

Roger Federer is going to take the Rogers Cup off.

Federer announced his decision to skip the ATP Tour event in Montreal after losing the men's Wimbledon final on Sunday.

He said after the loss that he had decided to miss the Rogers Cup a week ago. 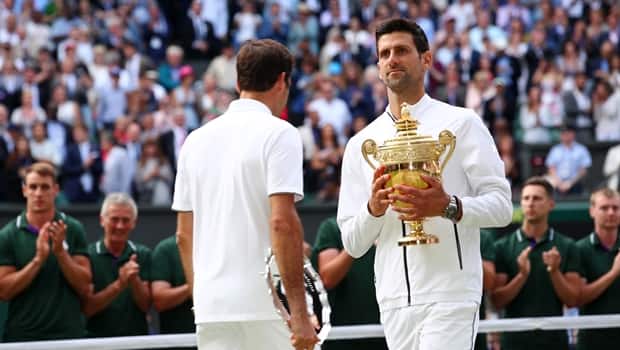