The fourth-seeded Belarusian, who won indoor tournaments in Ostrava and Linz at the end of last season, last lost in the third round of the French Open in October.

"I was doing everything I could in each match from the beginning (in Abu Dhabi) and I'm happy to start the season with a title," Sabalenka said. "I'm going to Australia, I'm confident with one thing, that I will do everything I can to win matches."

Sabalenka will rise three places to seventh in the rankings. She is 9-4 in career finals and 6-0 in the last 16 months. Kudermetova was playing in her first tour final. 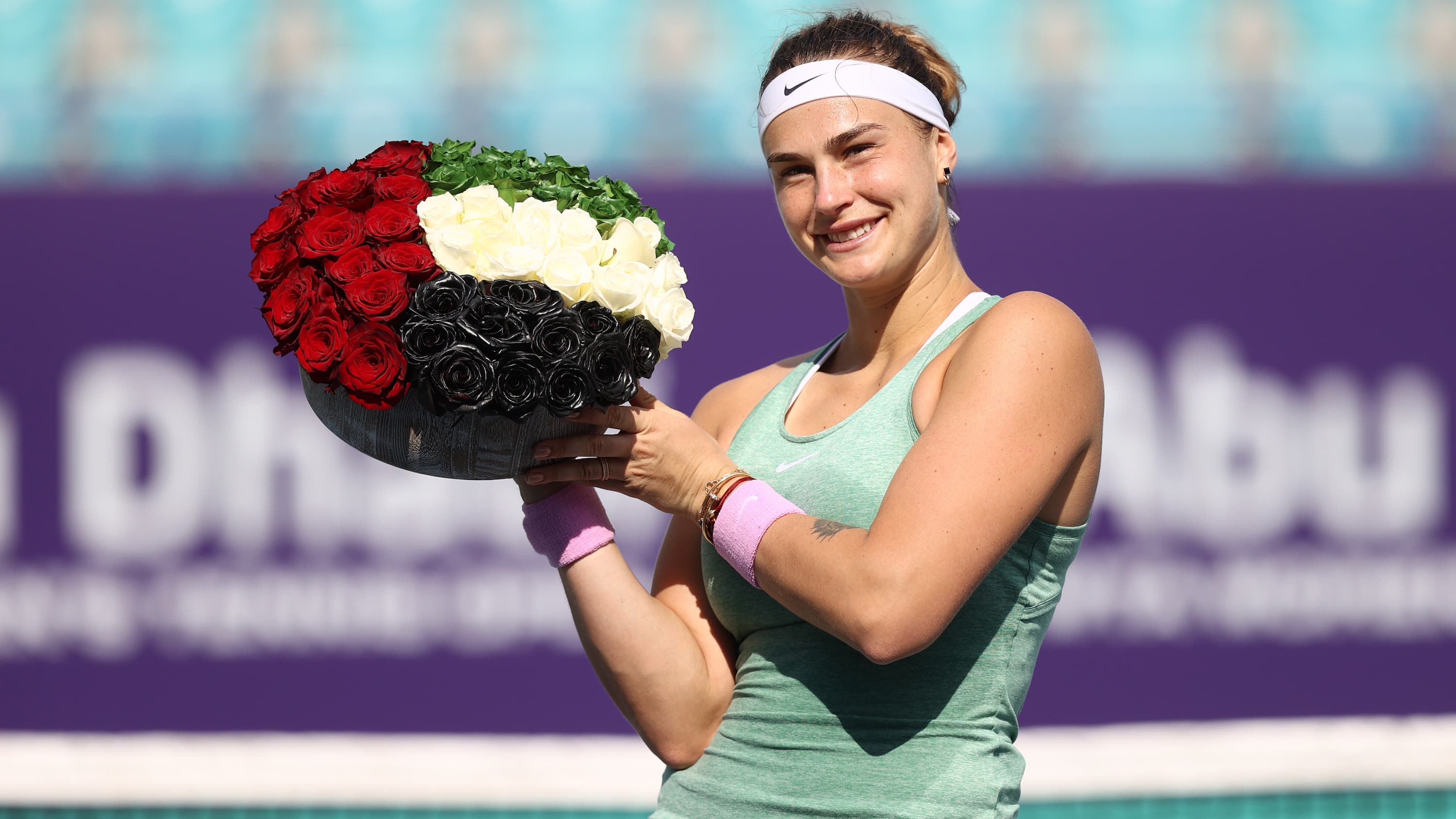 "I think today is not my day because I was very slow," Kudermetova said. "I had a lot of mistakes."

The tournament in Abu Dhabi was hastily arranged by the WTA to offer players more match time after the Australian Open was rescheduled for February amid the coronavirus pandemic. It is the only WTA Tour event outside Australia in the run-up to the first major of the year.

Sabalenka and Kudermetova will now travel to Australia, where they will spend time in quarantine with limited practice opportunities ahead of the Australian Open and its warm-up events.

Hurkacz's only other title was in 2019 at Winston-Salem, where he became the second Polish tour-level champion in the Open era.

Seeded fourth and ranked 35th, Hurkacz was broken at love by Korda in the opening game but didn't face a break point the rest of the way. The 6-foot-5 Hurkacz displayed rangy defence and a wide variety of shots when on the attack, even winning one point with a serve and volley on a second serve. 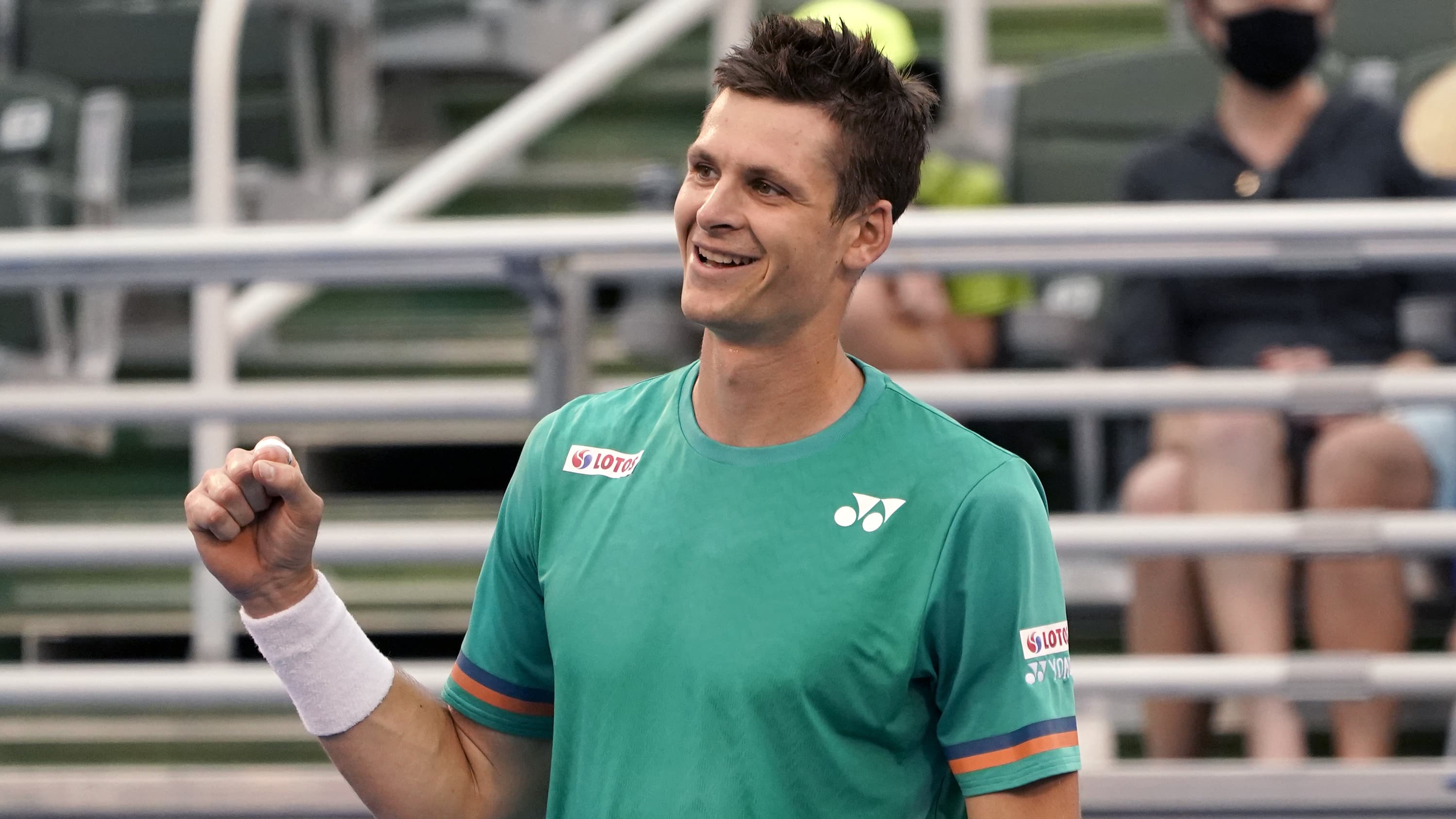 4 days agoVideo
1:19
Hubert Hurkacz becomes the first Polish champion in the history of the Delray Beach Open as he defeats American Sebastian Korda 6-3, 6-3 in the final. 1:19

Korda was slowed by an upper leg injury that required treatment in the second set. He could only watch as Hurkacz closed out the victory with perfect a cross-court lob corner to corner for a winner.

Hurkacz didn't drop a set in the tournament and benefited from the draw, becoming the first player since Steve Johnson at Newport in 2018 to win a title without facing a top-100 player.

The 20-year-old Korda, who had never previously reached even a quarterfinal, came into the tournament ranked 119th but stamped himself as a young player to watch in 2021. He's the son of 1998 Australian Open champion Petr Korda and brother of LPGA Tour winners Jessica and Nelly Korda.