Rafael Nadal has advanced to a record-extending 12th Roland Garros semifinal with a 6-1, 6-1, 6-3 win over Kei Nishikori.

"I'm very satisfied, it's incredible, lots of emotions," Nadal said. "To be back in the semifinals is something very, very important."

Playing two straight five-set matches ahead of his quarter-final against Nadal was certainly not the ideal preparation for Nishikori. 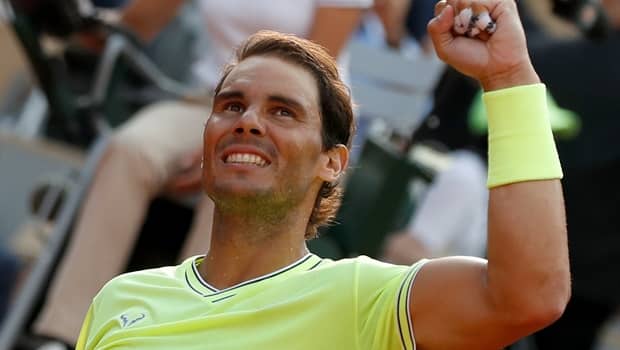 In his four previous matches with Nadal on the slow surface, the seventh-seeded Nishikori had managed to win just one set. With the odds stacked against him, fatigue surely did not help his bid to reach the semifinals in Paris for the first time.

Before taking on the 17-time Grand Slam champion, Nishikori had played five-set matches against both Laslo Djere and Benoit Paire. His fourth-round victory over the Frenchman extended over two days, meaning he had a day less than Nadal to recover and get ready for their meeting.

"He was a little bit more tired than usual, no doubt about it," Nadal said.

In an impressive display of power and consistency, the 17-time Grand Slam champion had methodically picked apart Nishikori with a mix of pinpoint groundstrokes, subtle drop shots and spectacular winners, including an overhead shot with his back to the net that drew loud cheers from the stands.

Nadal has won all five meetings with Federer at Roland Garros. 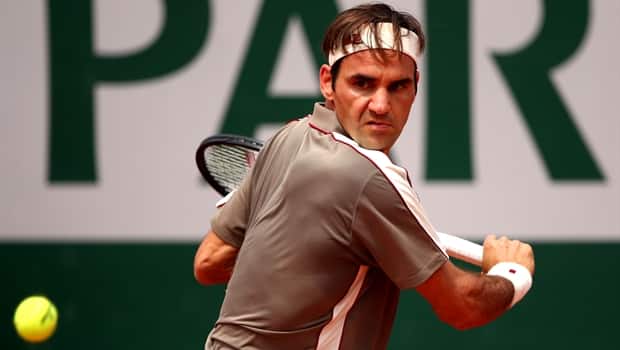 Konta advances on women's side

Wawrinka beat Federer in straight sets in their last Roland Garros meeting at the same stage four years ago. Until last week, that 2015 match was also the last time Federer played in the clay-court Grand Slam tournament, having missed the 2016 edition to rest a sore back and then skipping the clay season altogether the following two years.

In the women's draw, Johanna Konta reached the semifinals for the first time after beating last year's runner-up Sloane Stephens 6-1, 6-4.

Konta served six aces, stepped into the court to crush winners off second serves and never gave the seventh-seeded Stephens time to find her rhythm or groove. 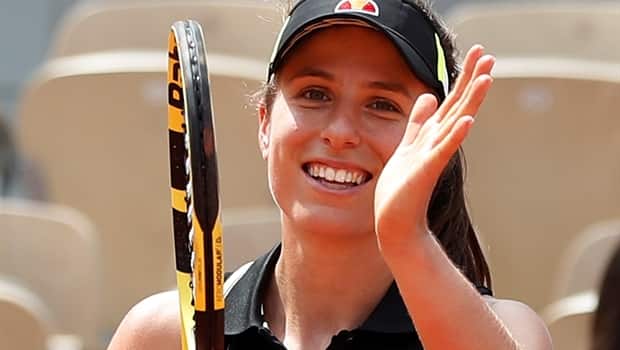 "To play one of the best players in the world and then play at the level I did, I feel really proud of myself," Konta told the crowd.

Konta has now reached the semifinals at three of the four major tournaments, but has yet to reach a final.

She will next play either unseeded teen Marketa Vondrousova or No. 31 Petra Martic.