Pospisil falls to Berrettini, joining Auger-Aliassime, Diez to be eliminated from tourney

Denis Shapovalov is the lone Canadian male heading to the second round of the French Open.

Shapovalov said he had to avoid getting distracted at times while Simon argued with the chair umpire.

"It's definitely tricky, especially when I was serving for the second set at 30-love. They had a really long discussion," Shapovalov said.

"Sometimes it's definitely tough to stay focused but I just try to focus on myself. I've been working with a psychologist to kind of implement in my matches a couple routines, a couple things that I'm doing to help me get my concentration back and my focus. So I think I did a really good job today, because of course things like this can bring you out of your zone a little bit." 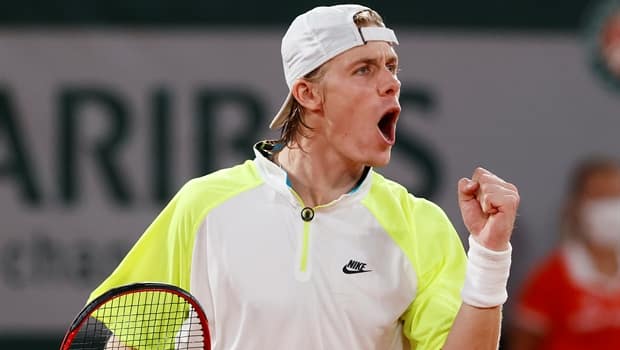 Shapovalov converted seven of 20 break points against Simon and was effective at the net, winning 71 per cent of net points.

"I was trying to come in at the right moments," Shapovalov said. "Obviously, he burned me on a couple but I felt like I was making it fairly tough for him to pass me. A lot of doubles play has helped my volleys tremendously."

While Shapovalov prefers hard courts, he is coming off a run to the semifinals of the ATP Masters 1000 Italian Open clay-court event, vaulting the Canadian into the top 10 for the first time in his career.

Earlier this month, Shapovalov, 21, advanced to the quarterfinals at the U.S. Open.

Shapovalov will face world No. 101 Roberto Carballes Baena of Spain in the second round of the French Open.

"Honestly I don't know him too well," Shapovalov said of his next opponent. "Never played him before. So it's going to be a tough match, for sure. Everyone on this surface, especially with these conditions, I feel like every match is very 50-50. So it's definitely going to be a challenging one.

"I'm happy I have a day off tomorrow to kind of regroup and go again two days from now." 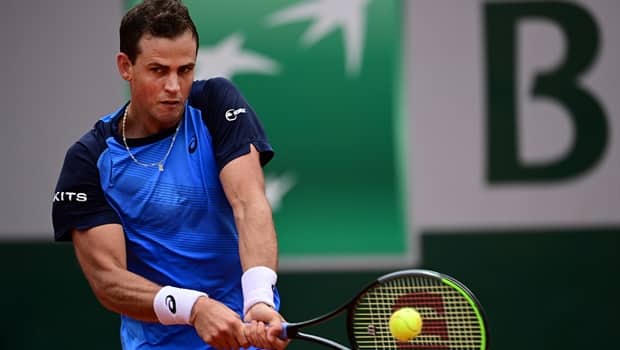 Vasek Pospisil eliminated in opening round of French Open

Pospisil, meanwhile, is now 0-7 lifetime in singles play at the French Open.

The Vancouver player advanced to the round of 16 at this year's U.S. Open.

In the women's draw, Eugenie Bouchard of Westmount, Que., and Leylah Annie Fernandez of Laval, Que., have advanced to the second round. 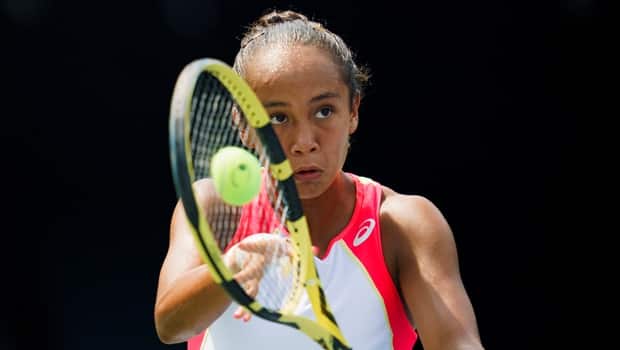