The Red Stars, who advanced to the final of this summer's Challenge Cup tournament in Utah, finished the fall series 1-2-1.

Sky Blue built a 3-0 lead by halftime, topped off by Monaghan's header in stoppage time. She also scored the game's opening goal in the 25th minute and assisted on Ifeoma Onumonu's goal in the 35th. 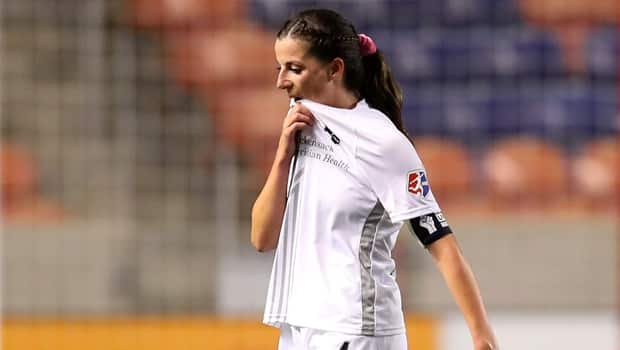 Morgan Gautrat scored on a header in the 89th minute and the Red Stars avoided the shutout.

Chicago defeated Sky Blue 4-1 at home earlier in the fall series. The league's teams were divided into three regional groups for the fall series in local markets to cut down on travel amid coronavirus.