The Cubans have already been eliminated from the Gold Cup after giving up 10 goals in back-to-back losses in the group stage of the CONCACAF tournament. The stakes are much higher for Canada on Sunday, as Herdman's men are gunning for a berth in the quarter-finals.

"I think in these tournaments you have to respect everyone," said Herdman from Charlotte, N.C. "[Underestimating Cuba] is something we have to protect our group from and prepare the mindset going into this. 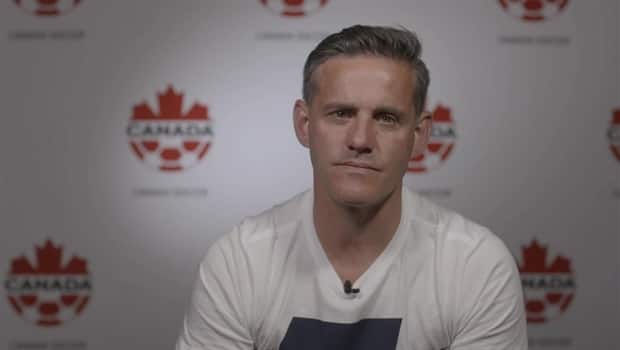 John Herdman has Canada focused on the present, not the past

2 years agoVideo
4:02
Head coach John Herdman spoke about his teams mentality as they prepare for a game against Cuba at the CONCACAF Gold Cup. 4:02

"It's a genuine opportunity for us to enjoy a football match but also to just take care of business."

Canada's match against Cuba is the third and final leg of pool play for Group A. That match is the first of the day in Charlotte, followed by Mexico against Martinique.

The top two teams in the four-team pool advance to the quarter-finals that start on June 26. Mexico sits atop Group A with wins over Canada and Cuba. 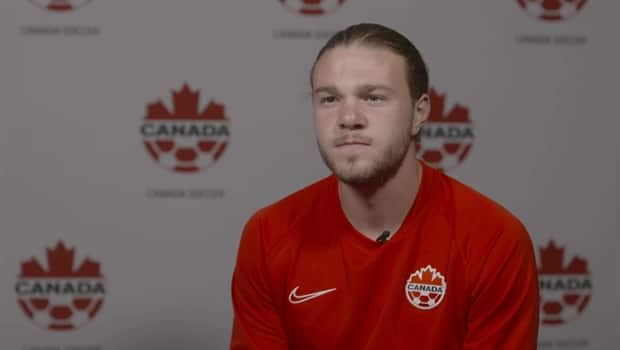 Samuel Piette: 'We have to think and focus on Cuba

Canada and Martinique are even on points but the Canadians are ahead with a superior goal differential.

Herdman, who took the reins of Canada's men's team in January of 2018, has a balance to strike getting the critical win and looking to future matches and competitions.

Ottawa's Jonathan David has led Canada's offence at the Gold Cup, scoring twice in a 4-0 win over Martinique and adding an assist in a 3-1 loss to Mexico. It's an impressive performance for the 19-year-old David, who only has six international caps.

Herdman, however, has been impressed with the effort from his entire squad.

"It's really exciting to see, everyone just seems to be stepping up," said Herdman. "Whether it was Russell Teibert playing at wingback or Mark-Anthony Kaye stepping into midfield, Jonathan David in his first Gold Cup game in that Martinique match.

"I just think we've had some real positive moments as a team where people have put on some really good performances in that Canadian shirt. I think as the tournament goes on people will start stepping forward and you'll see people really push past their abilities."

Should the Canadians qualify for the Gold Cup quarterfinals as runner up in Group A, they will play the winners of Group B on June 29 in Houston. That opponent will be either Costa Rica or Haiti, who will play each other on Monday in Harrison, N.J., to determine the winner of their group.