'Like someone stabbed you': MLS, NWSL owner under fire for criticism of protests

Real Salt Lake and Utah Royals owner Dell Loy Hansen has come under criticism for comments he made on a local radio show after RSL players protested racial injustice by not taking the field for a match.

Real Salt Lake and Utah Royals owner Dell Loy Hansen has come under criticism for comments he made on a local radio show after RSL players protested racial injustice by not taking the field for a match.

"It's like someone stabbed you and then you're trying to figure out a way to pull the knife out and move forward. That's what it feels like. The disrespect was profound to me, personally," Hansen said Thursday morning on X96, a Salt Lake City radio station he owns.

Hansen also suggested the matter might discourage his investment in the teams.

The comments came after Real Salt Lake, Hansen's Major League Soccer club, and LAFC decided not to play their match at Rio Tinto Stadium on Wednesday. It was one of five MLS matches called off as athletes reacted to the shooting of Jacob Blake in Kenosha, Wisc.

MLS Commissioner Don Garber issued a statement that said: "I appreciate Dell Loy Hansen's efforts to build the sport of soccer in Utah. His commitment to MLS, the NWSL and the USL, as well as the game at the youth level, has been significant. However, I strongly disagree with the comments he made today and the way they were expressed. They do not reflect the views of MLS."

"Dell Loy Hansen's remarks regarding player protests are in conflict with the values of the NWSL," Baird said. "Black Live Matter, racism in this country is real, and we must continue the critically important work of addressing racial injustice in our country."

Thursday night The Athletic website published a story quoting former employees and others who said Hansen had made a number of racially insensitive comments and used a racial slur.

"The MLSPA calls on MLS to immediately suspend Hansen and conduct a thorough investigation," the statement said. "If the allegations are substantiated, he must be forced to sell the team."

MLS confirmed Thursday night that it was conducting an investigation. 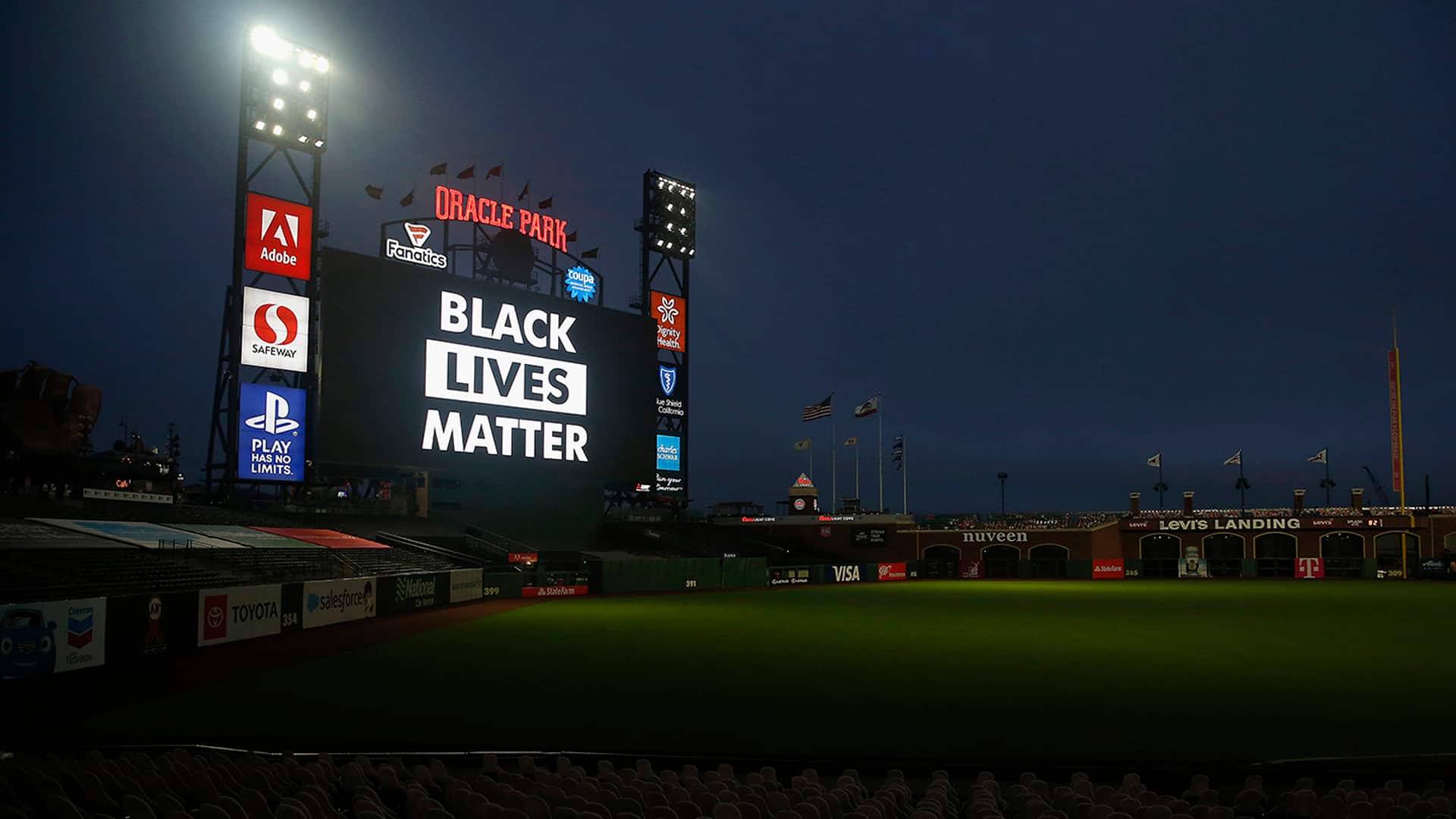 The scheduled MLS match at Rio Tinto on Wednesday was the first to include fans, although at a reduced capacity of about 5,000. Hansen suggested on the radio show that he would not be allowing fans at the games in the future, and would cut as many as 50 jobs as a result.

Former RSL and U.S. national team goalkeeper Nick Rimando was among those who also criticized Hansen.

"Wow just wow! I can't even right now. @realsaltlake locker room, fans, and front office that stand for equality, human rights, and the fight against racism I applaud you. I am disgusted by DLH comments. This is more than a game," Rimando wrote on Twitter.

Hansen addressed his own comments later in the day on another radio station he owns, ESPN700, saying he had since looked more closely at the issue and apologized if fans thought his statement meant he did not care about the movement to end social injustice.