Bayern Munich suffered an early blow in Saturday's 5-0 rout of Frankfurt when Canadian midfielder Alphonso Davies left the pitch with a right ankle injury. The club later confirmed he would miss up to two months of action with ligament damage.

Robert Lewandowski scored a hat trick to help Bayern Munich continue where it left off in the Bundesliga with a 5-0 rout of Eintracht Frankfurt on Saturday in Berlin.

However, the winning side suffered an early blow with midfielder Alphonso Davies of Edmonton going off with a right ankle injury in the third minute. Lucas Hernandez came on for the 19-year-old Canadian.

Bayern later confirmed the former Vancouver Whitecaps star would be sidelined up to two months with ligament damage.

Lewandowski didn't score in Bayern's 4-0 defeat of Atletico Madrid in their Champions League opening game on Wednesday and evidently felt the need to atone as the Polish star took his tally to 10 goals in five Bundesliga games. 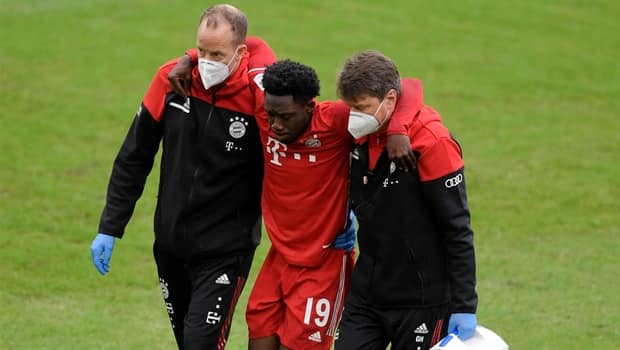 3 months agoVideo
1:59
19-year-old Bayern Munich midfielder Alphonso Davies of Edmonton injured his right ankle at the start of their match against Eintracht Frankfurt and is expected to be out of action for 6-8 weeks. 1:59

The forward was left in too much space and broke the deadlock in the 10th, then grabbed his second with a header inside the left post from a corner in the 25th, and he completed his hat trick in the 61st.

Thank you everyone for the kind messages I will be back stronger just a bump in the road 🙏🏾 <a href="https://twitter.com/hashtag/AD19?src=hash&amp;ref_src=twsrc%5Etfw">#AD19</a>⚡️

His job done, Lewandowski was taken off in the 68th as Bayern coach Hansi Flick made three changes at once.

Leroy Sane came on for his injury comeback and marked the occasion with a fine goal inside the far post five minutes later, and the 17-year-old Jamal Musiala wrapped up the scoring in the last minute. 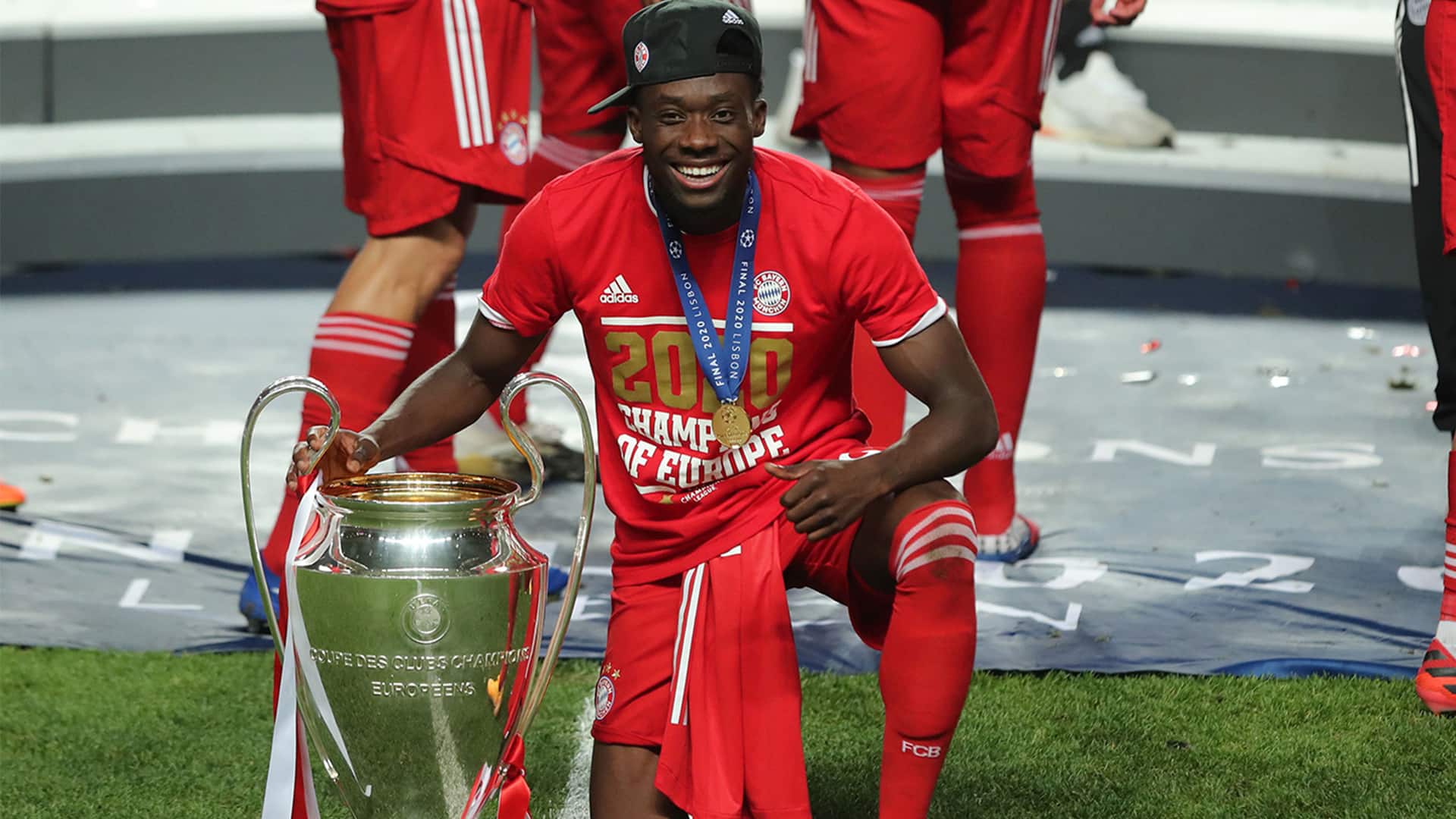