Farella's fifth try of the tournament came as captain Ghislaine Landry was sidelined with a yellow card for an intentional knock-on. Charity Williams and Kaili Lukan added the other tries for Canada; Williams' score was the fourth of the weekend for the 22-year-old. 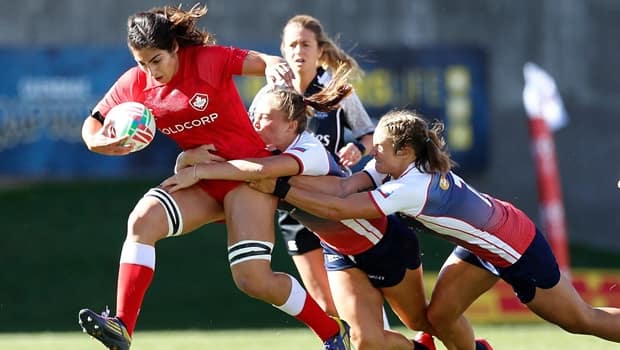 Earlier, the Canadians went try-for-try with New Zealand in the first half of their semifinal, but the vaunted Black Ferns' offence ultimately won 28-19. The Kiwis went on to defeat the host United States 33-7 in the final. 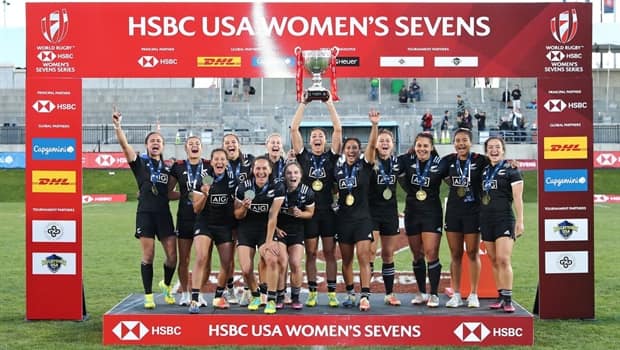 The Canadians went 3-0 in pool play on Saturday — including a 24-10 win over France — and Landry became the first woman to reach the 1,000-point milestone. The team then defeated Russia in the quarter-finals before running into the potent Kiwi attack.

The event was the first of six on the circuit, with the next stop taking place in Dubai from Nov. 29 to Dec. 1. All matches will be streamed live on CBCSports.ca.

The top four in the final World Series standings will join host Japan at the Olympics in Tokyo. Six more countries will be added through regional qualifying tournaments in Africa, Asia, Europe, North America, Oceania and South America from June to December next year.