In this week’s episode of the Hockey Night In Canada podcast, we talk about some of the greatest all-star game moments. 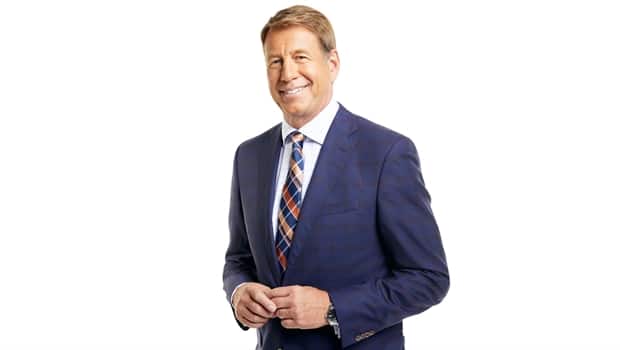 2 years ago
1:03
This week's episode focuses on the past and present of the NHL's all-star weekend. 1:03

It's all-star weekend on this week's episode of the Hockey Night In Canada podcast. The first "official" all-star game was held in 1947 and became an annual tradition where the defending Stanley Cup champions took on a group of all-stars from around the league.

Since then, there have been various format changes which brought numerous memorable moments like Gordie Howe returning to Detroit in 1980 to a very long standing ovation, Wayne Gretzky scoring four goals in the third period of the 1983 all-star game and Owen Nolan calling his goal against Dominik Hasek in the 1997 game, just to name a few.

2 years ago
2:08
With the league on its annual break, Rob Pizzo looks at some great moments from all-star games past. 2:08

And Ice Level reporter Sophia Jurksztowicz talks to San Jose Sharks president John Tortora about hosting their second all-star game and what it means to their fan base.