Despite efforts to be an open and inclusive game, racism in hockey unfortunately still exists. Recently there have been several racist incidents involving fans and minor hockey teams that have garnered national media attention in the U.S. and Canada. On this episode of the Hockey Night In Canada Podcast, we discuss racism in hockey and what can be done to hopefully one day remove it from the game.

Discussing racism in the sport of hockey

Despite efforts to be an open and inclusive game, racism in hockey unfortunately still exists. Recently there have been several alarming incidents involving fans and minor hockey teams that have garnered national media attention in the United States and Canada.

In December, Divyne Apollon II, a 13-year-old member of the Maryland-based Metro Maple Leafs youth hockey team, faced racial taunts during a game against a team from Pennsylvania.

In February, Jonathan Diaby, a 24-year-old defenceman playing in an independent league in Quebec, endured racial abuse while sitting in the penalty box. Diaby's father and girlfriend were also harassed by fans in the stands.

On this episode of the Hockey Night In Canada podcast, we discuss racism in hockey and how to educate people so incidents like the ones mentioned above don't happen again.

We speak to Karl Subban, the father of P.K., Malcolm and Jordan. He's dealt with racism several times throughout his life. He provides an interesting take on how to deal with racism and how he has instilled positive values in his kids.

Former NHLer Peter Worrell has been the victim of bigotry on more than one occasion. He opens up about an ugly incident he endured while playing for the Hull Olympiques of the QMJHL.

WATCH | The colour of your skin doesn't define who you are: Karl Subban 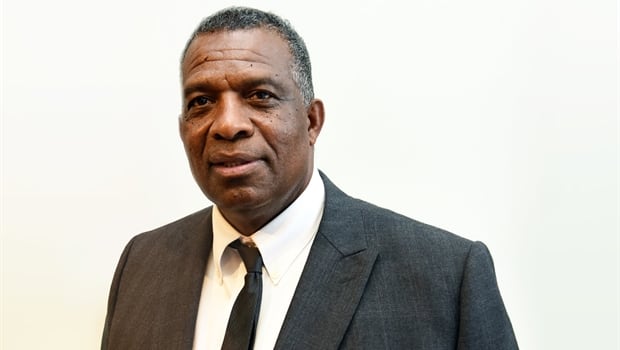 2 years ago
1:45
This week's episode focuses on how the game has come a long way in combating racism, but still has work to do. 1:45

And on Ice Level, Sophia Jurksztowicz has an in-depth conversation with Diaby about the ugly incident he and his family went through in Saint-Jerome, Que., and how he is dealing with the emotional aftermath.