The women's professional hockey landscape in North America has been turned upside down in the past few months. A league shut down and a boycott followed. What lies next for women's hockey in North America?

Will the NHL step in and help?

For years women's pro hockey has had two professional leagues. The CWHL and the NWHL. You would be absolutely hard-pressed to find anyone who thought that was a good idea. Coaches, players — even commissioners — agreed that in order for the game to grow you needed one league with all the best female players in the world in it.

Then on Mar. 31, the bomb dropped. The CWHL announced that they were ceasing operations, saying that their business model was "economically unsustainable."

But that turned out to be nothing compared to what happened next. More than 200 women from the now defunct CWHL and the one remaining league the NWHL banded together and released a statement:

Then, another twist to the story. Anya Battaglino, the current director of the NWHL Players' Association, joined the podcast and divulged some new information. The NWHL is in the process of offering its players a new contract, the best she has ever seen.

Battaglino is on record saying she doesn't believe in the boycott and thinks it sets the game backwards. 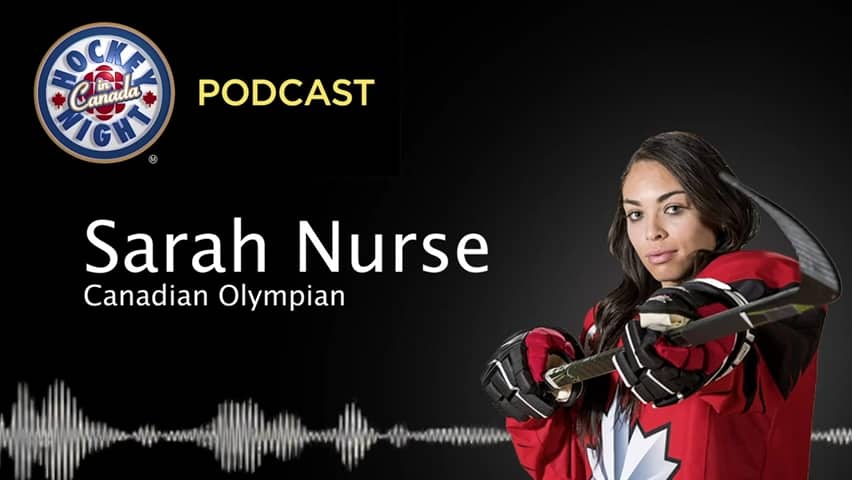 2 years ago
1:54
This week's episode focuses on the current state of women's pro hockey in North America 1:54

Sarah Nurse is one of the 200 players who are part of the "For the Game" movement. Sarah shares how the movement got started and how terrifying the process has been. She also reveals the abuse she has taken on social media for taking this stance.