Russia is holding its own Paralympics

Russian Paralympic athletes who were banned from Rio took part in the opening ceremony of an alternative competition on Wednesday in Moscow. Meanwhile, a Belarusian sports ministry employee who marched with a Russian flag in Wednesday's opening ceremony has been booted out of the Paralympics. 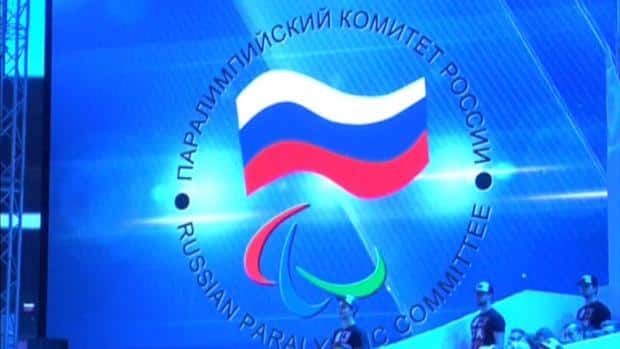 Banned Russia holds its own Paralympics

Russian Paralympic athletes who were banned from Rio took part in the opening ceremony of an alternative competition on Wednesday in Moscow.

The decision to exclude Russia's team, initially made on Aug. 7 by the International Paralympic Committee (IPC), meant that at least 260 competitors from the country would miss the Sept. 7-18 event.

The IPC went further than the International Olympic Committee which stopped short of a blanket ban on Russia at Rio 2016 Games and left the decision instead in the hands of international sports federations.

The Court of Arbitration for Sport, sport's highest tribunal, ruled to exclude the entire Russian Paralympic team from the Rio Games.

Russia lost its appeal against a ban from the Rio Paralympics because of a state-sponsored doping program, CAS said on August 23. Furthermore, a CAS panel found the IPC "did not violate any procedural rule in dealing with the disciplinary process" which led to Russia's suspension.

Russian National Paralympic team members said they were upset by the ban, but were ready to take part in the upcoming competition in Moscow region.

"We have already overcome everything. We don't have any strong emotions. Of course, we got upset because all the guys were getting ready. Perhaps for some, this Paralympics would be the only one in their lives. So, their chance was taken away," said Irina Devyatova.

The alternative competition will start on Thursday in Moscow.

On Wednesday, a Belarusian sports ministry employee who marched with a Russian flag in opening ceremony has been booted out of the Paralympics.

The International Paralympic Committee says "the individual was quickly identified during the ceremony as a guest of the Belarus secretary general who should not have been part of the marching party in the first place."

The IPC has banned Russia from the Paralympics because of the country's part in a state-sponsored doping system.

Natalya Eismont, a spokeswoman for Belarusian President Alexander Lukashenko, said it was not a spontaneous gesture. She says "we stand with the Russian Paralympians."

As with the Olympics, Paralympic officials say political gestures are not allowed in the sports event.