Canadian Brent Lakatos captured his second gold at the 2019 World Para Athletics Championships in Dubai on Saturday in the men's 800m T53 Final Tuesday with a mark of 1:40.59.

Canadian Brent Lakatos captured his second gold at the 2019 World Para Athletics Championships in Dubai on Tuesday in the men's 800m T53 final.

"That race went exactly as I'd hoped it would," Lakatos said. "There were a few strategies going in, keep (Thailand's Pongsakorn Paeyo) boxed in behind me and it worked perfectly." 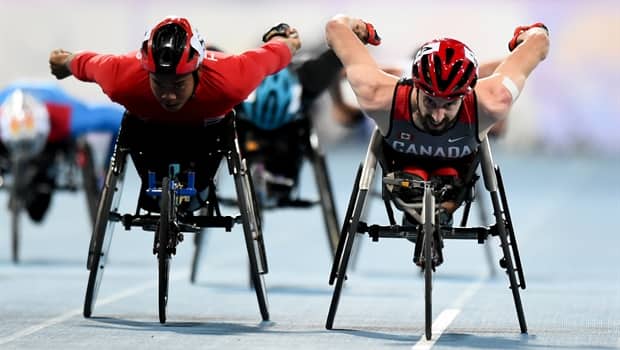 Renee Foessel captured bronze in the women's discus F38 as she set a new Canadian record four times, with her longest throw of 33.37 holding up for a spot on the podium.

Foessel's final Canadian record mark came on her fifth attempt. The Orangeville, Ont., native joins Lakatos as the only Canadians to medal in Dubai.

"This is absolutely amazing," said Foessel, who was born with cerebral palsy that affects one side of her body. "I couldn't have imagined an outcome like this. I'm very happy, satisfied and proud of our performances today. I'm going to remember the moments like these and it wouldn't be without the support of my coach, my family, friends, fellow athletes, all of Canada behind us, there's no words." 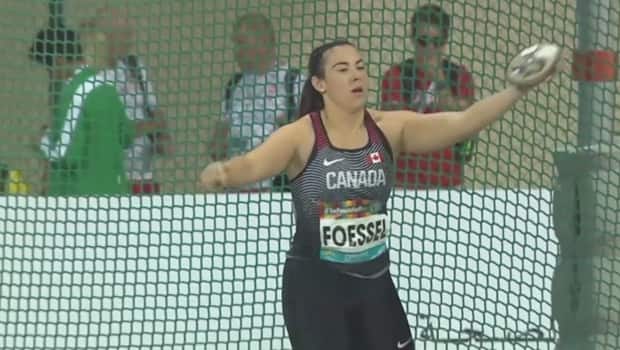 Here's how other Canadians placed on Tuesday:

CBC Sports is providing live coverage of the World Para Athletics Championships. Coverage continues on Wednesday at 12 a.m. ET with the day seven morning session. Watch all the action here.