Tokyo Olympic organizing committee president Yoshiro Mori said Wednesday he has received an apology from an executive board member who said the 2020 Summer Olympic Games should be delayed a year to two because of the coronavirus.

The president of the Tokyo Olympic organizing committee said Wednesday he has received an apology from an executive board member who said the 2020 Summer Games should be delayed a year to two because of the coronavirus.

Yoshiro Mori called a quick news conference at committee headquarters to shoot down the comments.

"There is no plan now to change our plans," Mori said, speaking in Japanese.

He was referring to comments from Haruyuki Takahashi that were reported in the Wall Street Journal.

"I have spoken to Mr. Takahashi and he has apologized," Mori said. "He certainly said an outlandish thing."

Mori said Takahashi was speaking for himself. Takahashi is not involved in the the day-to-day running of the organizing committee, which is directed by Mori and CEO Toshiro Muto.

WATCH | Canada's chef de mission preparing for Olympics to be in July: 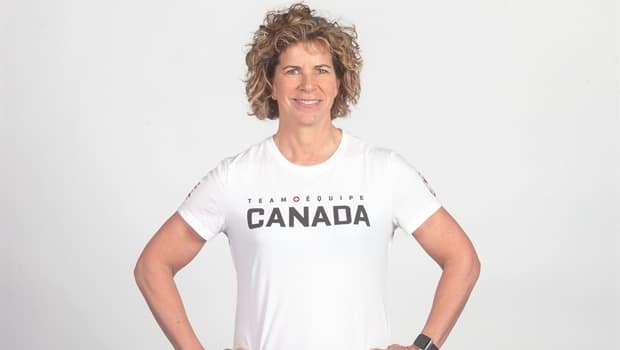 12 months ago
6:51
Marnie McBean, Canada's Olympic chef de mission for the Tokyo 2020 Summer Games is advising athletes to prepare for the Olympics, but also be ready to adapt to schedule changes if necessary, due to the spread of COVID-19. 6:51

The Tokyo Olympics are being threatened by the spreading coronavirus. Organizers and the International Olympic Committee have repeatedly said the Summer Games will open on July 24 as planned, with the Paralympics opening on Aug. 25.

Delay would cause conflict with other sporting events

Any option other than opening on schedule, if the virus allows that, is fraught with problems.

The IOC's contract with Tokyo gives it almost total control over cancellation without a penalty for breaking contract terms. It has a reserve fund of about $2 billion US to tide it over until the next Olympics, and also carries cancellation insurance. 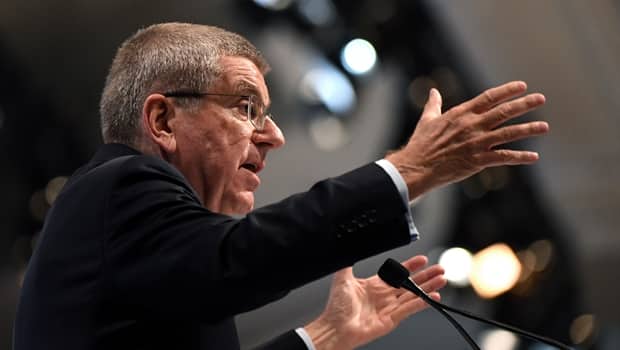 12 months ago
6:30
With the ongoing coronavirus pandemic, president Thomas Bach and the IOC remain committed to the 2020 Summer Olympics in Tokyo, Japan. Bach spoke at the Olympic torch lighting in Athens, Greece. 6:30

Delaying a year or two, as Takahashi suggested, would see the Olympics clash with events already set on the crowded world sports calendar. That would include the 2022 Winter Olympics in Beijing, and soccer's World Cup in Qatar the same year.

It also raises questions about more than 3,000 apartments being built for the Athletes' Village. Those units are to be sold off by realtors after the 2020 Olympics and should go for high-end prices.

Any delay would also affect broadcasters like U.S. network NBC, which is paying more than $1 billion for the rights to the Tokyo Olympics. The same is true for sponsors. Broadcasting rights and sponsorship account for 91 per cent of the IOC income.

Senior IOC member Dick Pound said last month in an interview with The Associated Press that the Olympic body had until about the end of May to decide on going ahead, or something else. He said a cancellation might be the most likely option.

Pound, a former IOC vice-president and the founding president of the World Anti-Doping Agency, said he was speaking for himself. He has been an IOC member since 1978.

The modern Olympics began in 1896 and have been cancelled only in wartime.