Like the rest of us, world champion speed skater Ivanie Blondin is navigating life in the midst of a global pandemic. As such, she’s tuning into her own rhythms in preparation for the 2022 Winter Olympics in Beijing.

As a world champion speed skater, Ivanie Blondin is accustomed to the clock running her life right down to the thousandth of a second.

But, like the rest of us, Blondin is navigating life in the midst of a global pandemic. As such, she's tuning into her own rhythms in preparation for the 2022 Winter Olympics in Beijing.

"Some weeks, I'm super motivated and it's like nothing can stop me," the Ottawa native says. "And other weeks, I'm having a hard time. I'm doing my training, but the motivation is lacking a bit.

"Today, I didn't get myself out of the house until super late. I still did my 75-kilometre bike ride, but I was procrastinating. And that's okay."

Blondin, 30, is one of Canada's top medal contenders for the Beijing Games.

In a performance reminiscent of Canadian legend Cindy Klassen, Blondin collected eight World Cup medals last season. She also won gold in the mass start at the World Single Distance Championships, and silver in the 3,000 metres at the World Allround Championships. 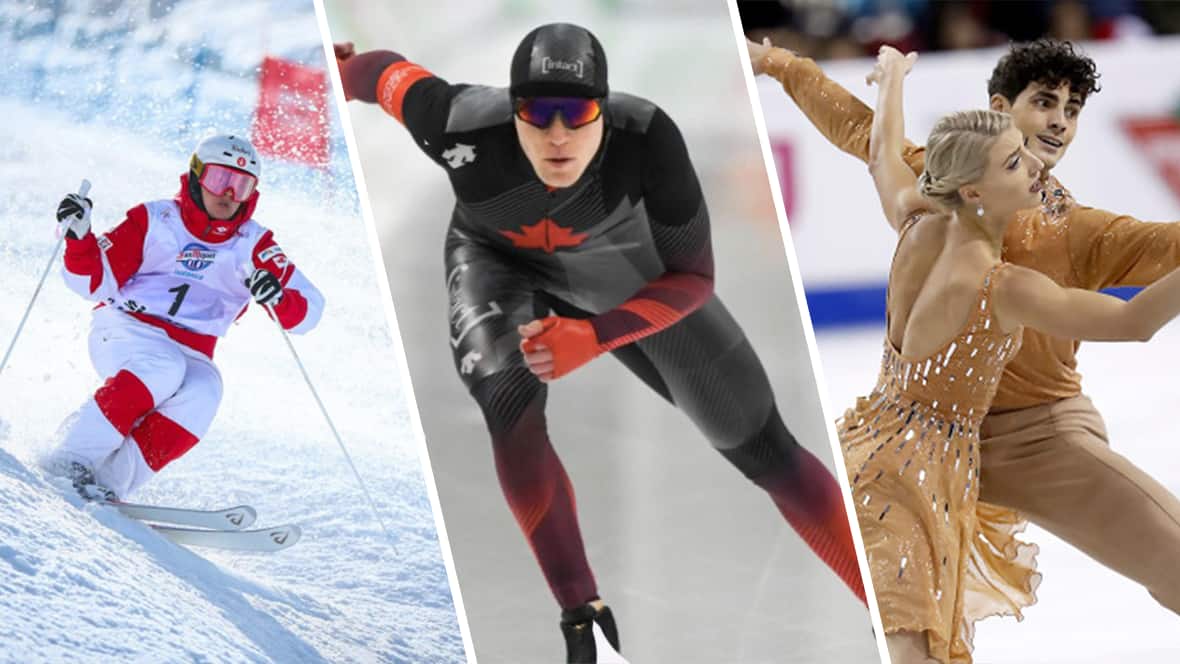 How winter sports plan to adapt this season

6 months ago
2:42
From the ice to the slopes, winter sports have been given the luxury of time to figure out how to plan their upcoming seasons in a pandemic. 2:42

While she embraces the spotlight, Blondin has learned the hard way to stay in the now.

She figures there's simply no reason to obsess about the Beijing Games, especially given the uncertainty surrounding a COVID-19 vaccine.

"I try not to think about it," she says of her third Olympic appearance. "We don't know what it's going to be like and speculating, at this point, can make things worse for yourself.

"I'm just focusing on what I need to do right now to prepare my body to be ready to compete."

Blondin realizes there's more to life than competition, especially after battling depression upon her return from the 2018 Winter Games in Pyeongchang.

A multi-medal favourite, Blondin crashed in her signature event of the mass start. Reeling from that disappointment, she finished fifth in the 3,000 metres and sixth in the 5,000 metres.

She flew back to her training base in Calgary with shattered confidence and a shaken spirit.

"I just kept filling our house with animals — that's how I healed," she says. "We fostered one dog with severe skin issues and another one with hydrocephalous, which was causing swelling on the brain.

"Taking care of those animals brought me back to where I needed to be. And when you go from such a high to such a low — if you do bounce back properly — sometimes these things make you stronger." 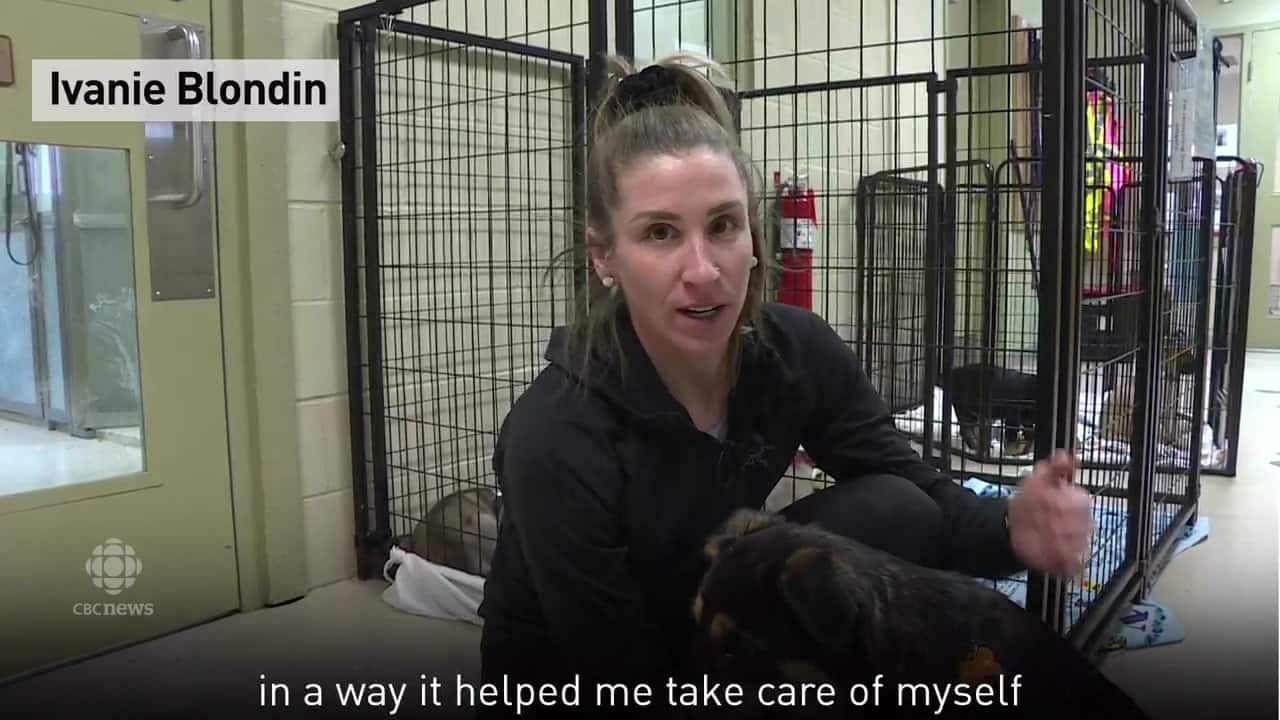 1 year ago
0:40
Calgary-based Ivanie Blondin has regained confidence, through caring for some canine pals. 0:40

Indeed. Instead of viewing Pyeongchang as the proverbial finish line, Blondin sees the experience as just one stop in a lengthy career.

Her coach, Remmelt Eldering, counts Blondin as one of the most formidable racers on the planet.

"She stands on the line with a lot of confidence," he says. "She's absolutely determined to beat everyone, and she believes she can do that."

The Canadian long-track team is homeless right now, with Calgary's Olympic Oval experiencing a mechanical failure that left the team with no ice for the foreseeable future.

Blondin and her teammates are waiting to learn if the International Skating Union will form an NHL-style hub in the Netherlands to host World Cups and the world championships. 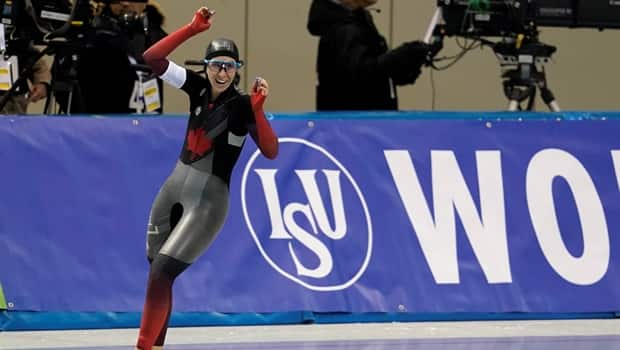 There's a distinct possibility the season could be cancelled altogether.

"Even if we don't compete this year, I'm still going to find ways to make myself ready for the Olympics," Blondin says.

Skating is just one way she is readying herself. She logs countless hours on her bike. She runs by the Bow River with her dog.

And when she's stressed, she heads out to the Rocky Mountains to decompress.

"Sometimes when I'm super down — and there's been a couple times where I've had a really hard week and the motivation just wasn't there — we go camping," she says.

"I think it's really important to have balance in life.

"Yeah, there's a schedule to stick to, but to be able to be flexible, I think is really important."