The success of Samuel Girard and his Canadian short track teammates at the Winter Olympics earlier this year has fueled former Canadian speed skater Éric Bé​dard's excitement of overseeing the men's squad.

"We saw the great potential that this team has with Samuel Girard and his gold medal in the 1,000 [metres], his two fourth-place finishes and with the relay team that came back from Pyeonchang [South Korea] with a bronze medal," Bédard said in a prepared statement. 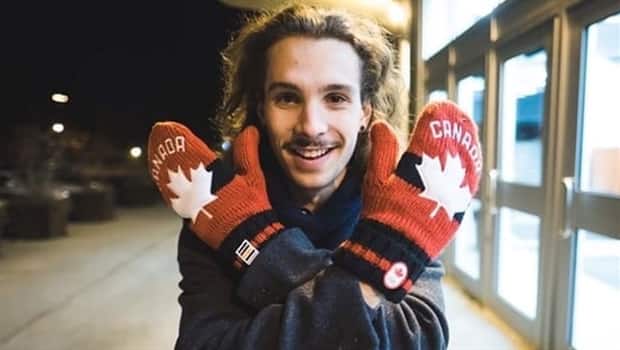 Is Samuel Girard the next Charles Hamelin?

3 years agoVideo
0:59
The 21-year-old feels the pressure of nation heading into his first Olympic Games​ 0:59

"My work will be to ensure the continued progress of this team, but also the next generation [of athletes] to continue Canada's tradition of excellence in short track moving towards the 2022 Games and beyond."

To have the opportunity to coach the best speed skaters in the world is something that makes me quite proud.— Canadian national men's team coach Eric Bedard

Bé​dard had served as manager of the short track high performance programs at Calgary's Olympic Oval since 2015 while doubling the past two years as high performance director at the Ontario Speed Skating Association.

The native of Saint-Thè​cle, Que., won four medals over three Olympics: gold in men's relay and bronze in the 1,000 at the 1998 Games in Nagano, Japan, relay gold in 2002 at Salt Lake City, Utah, and relay silver four years later in Turin, Italy.

"To come back to the Maurice Richard Arena and Montreal after so many years of being away following my retirement in 2006 is very special," said Bé​dard, a 2008 Speed Skating Canada Hall of Fame inductee. "I remember my beginnings in Saint-Thè​cle … and now to have the opportunity to coach the best speed skaters in the world is something that makes me quite proud."

Bé​dard, 41, is excited to contribute to the success of Canada's athletes after guiding short track teams from Germany and Italy at the 2010 and 2014 Olympics in Vancouver and Sochi, Russia, respectively.

He was also head coach of the French team in early 2015 before returning to Canada.

"This, coupled with his fire and passion that propelled him to his athletic success and continues in his coaching roles, will certainly make him a great addition to our team."

In 2004, Bé​dard was a Canadian Olympic Committee Hall of Fame inductee and seven years later was inducted into the Quebec Sports Hall of Fame.