McMorris — who suffered a horrific injury in an off-trail crash near Whistler, B.C., in March of 2017 — returned to competition to lead the way at qualifiers on Friday. 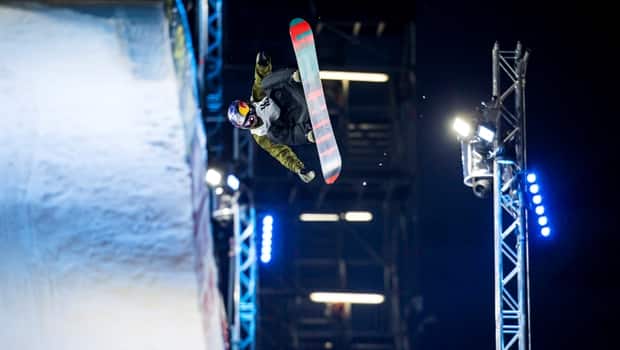 3 years agoVideo
1:51
The 23-year-old Canadian took home gold In his first event since suffering a horrific injury in March of 2017. 1:51

"I'm doing really good, very happy to get a win under my belt back after that injury," said McMorris. "I'm feeling on top of the world." 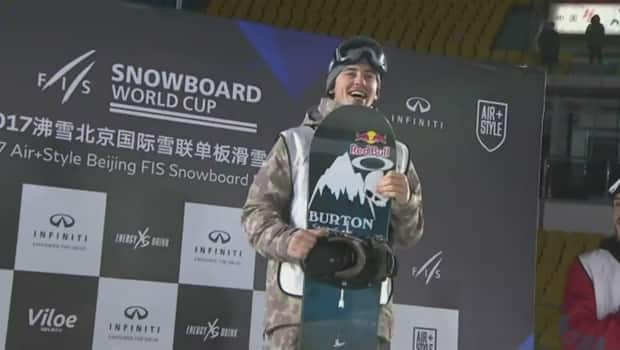 Mark McMorris on gold medal: ' I'm feeling on top of the world'

"Some days it felt like I would return to snowboarding and other days it wouldn't," McMorris told CBC. "I just feel really, really blessed to even have a chance to snowboard at this level again ... the fact that I was given a second chance is definitely the icing on the cake."

The victory is a step toward qualifying for the 2018 Winter Olympics in Pyeongchang, South Korea.

"I just want to keep it up, keep landing on podiums and hopefully just take it into Korea and grab a few medals there for Canada and for myself," he said. "I would be thrilled to kill it [in Pyeongchang]."