The 28-year-old from Aurora, Ont., had a best-run score of 85.00 to reach the podium behind a pair of Japanese athletes. 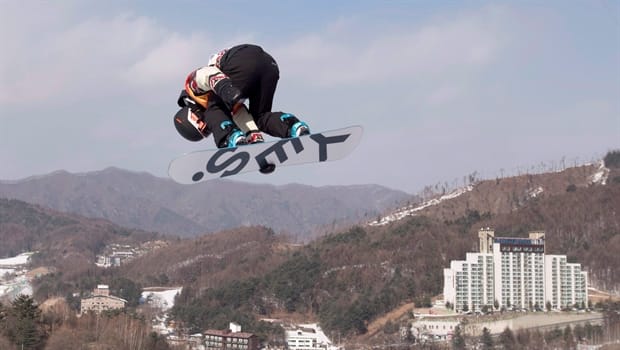 "It's surreal, for a long time it didn't even feel like I podiumed," Livingston said. "Once I was able to see all my friends, my coach, my family, everybody coming in to wish me congratulations, that's when all the emotions and the euphoric feeling came rushing in all at once."

The venue, Canada Olympic Park, made the podium all the much sweeter for Livingston who has been training there for years.

"It's so awesome to win at home here in Canada because we train here, and it's nice to bring the World Cup back to Calgary," Livingston said. "Words can't explain how happy I am right now. This is my first World Cup podium, and honestly I'm so excited for the future because I've been putting in a lot of work and it's all been paying off."

Canadian Elizabeth Hosking was 11th with 53.00.