Mark McMorris is on the verge of Winter X Games history. Winning medals in slopestyle and big air Saturday in Aspen, Colo., would push the Canadian snowboarder past American star Shaun White's 18 for the most earned by one athlete.

Mark McMorris is on the verge of Winter X Games history.

Winning medals in slopestyle and big air Saturday in Aspen, Colo., would push the Canadian snowboarder past American star Shaun White's 18 for the most earned by one athlete.

McMorris isn't the only one poised to set a new X Games medal standard during White's hiatus from snowboarding to compete in skateboarding.

Snowmobiler Joe Parsons of the U.S. and McMorris are even at 17 career medals. American snowboarder Jamie Anderson has 16.

"The honour of being the most decorated would mean a lot," McMorris told The Canadian Press.

"That would be really neat. Definitely a goal, but I'm not trying to lose sleep over it by any means. Still going to approach it the same as usual."

The 26-year-old from Regina traditionally shines in Aspen, which he describes as the Super Bowl of his sport.

On his final run of the 2019 men's slopestyle final, McMorris vaulted from off the podium to gold with a score of 96. He followed that up with a silver medal in big air. 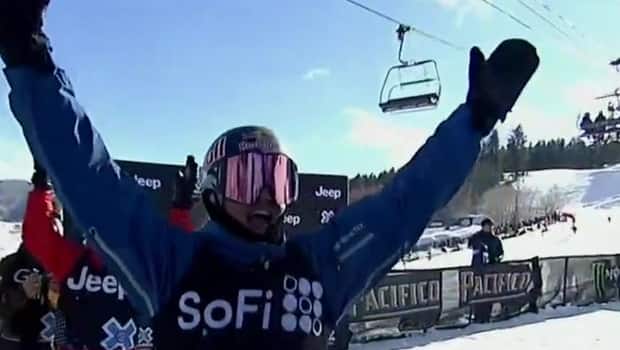 He'd had screws surgically removed from his leg just weeks earlier — a byproduct of a backcountry crash in 2017 that nearly killed him.

"I would definitely say that the atmosphere in Aspen helps bring out the best," McMorris said. "The course is pretty much well-manicured from the first day you show up.

"There's a lot of things about it that really cater to my riding. Good energy, good vibes, lots of really rad people, only the best guys are here. There's lots of runs in practice. 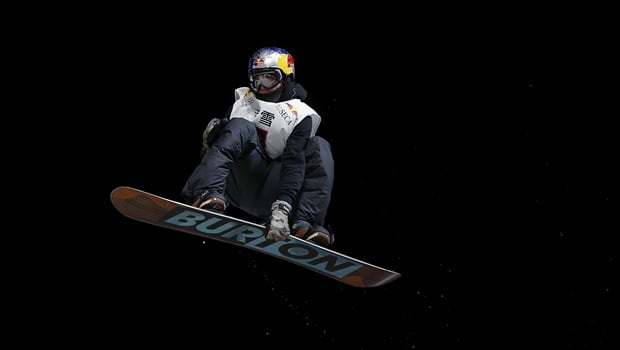 "For the last years, I've been lucky enough to be on the podium, so I've always kind of had a bye right into the final. I don't need to stress. I can just kind of practise all week."

The two-time Olympic slopestyle bronze medallist is among 31 Canadians competing Thursday to Sunday in Aspen.

Some of McMorris's toughest competition comes from within his own country.

Winner of three straight big air crowns from 2016 to 2018 and slopestyle in 2014, Max Parrot returns to Aspen.

The 25-year-old from Bromont, Que., did not compete there in 2019 while he underwent treatment for Hodgkin lymphoma.

Less than a year after flying into a tree in the B.C. backcountry and sustaining multiple serious injuries, McMorris won Olympic slopestyle bronze in 2018 behind silver medallist Parrot.

"I definitely feel that trauma that did happen in 2017," McMorris said. "I'm probably going to be sore for a lot of my life.

"I'm putting my body to the test all the time. I'm doing as much stretching and rehab as I can and trying to be responsible."

McMorris survived a concussion scare in December. He hit his head in a botched landing at a big air event in Atlanta.

"Kind of rocked my dome, but it ended up being a very minor concussion in that my symptoms were quite mild," he explained.

Slopestyle scoring will be different in Aspen this year, McMorris said.

"It has most of us snowboarders' heads on a spin," he said. "It's more like a flow-state jam format where you'll probably get up to five runs and it's overall impression.

"You definitely want to land two different style of runs, which definitely helps it not just be about the next guy doing some crazy extra flip. It's overall skill and a deep bag of tricks so to speak.

"It seems really hard to judge. I don't know how it's going to go, but I'm sure if I just ride really good, I can win. So that's what I'm going to try and do."