The Olympic Games gave snowboarders and freestyle skiers a world-wide mainstream audience when their events entered the Winter Games.

"It comes around once every four years and even your grandma knows about it," snowboarder Mark McMorris said.

But the annual Winter X Games in Aspen, Colo., is McMorris's Super Bowl.

Roughly 270 international stars in their respective sports compete for rich paycheques. With over-the-top camera angles and television production, the X Games are a coveted platform not only for the athletes, but their sponsors.

"The X Games is definitely really important to us as action sports athletes," McMorris told The Canadian Press. "It's sort of our Super Bowl if you will.

"It's really helped my career. I think it will have a lot to say about how I did in my snowboarding. Everyone remembers what happened at the X Games because there's so much hype around it, you know?"

The Olympic bronze medallist in slopestyle owns five X Games gold medals in slopestyle and big air. McMorris is the defending champion in both. Big air makes its Olympic debut in 2018. 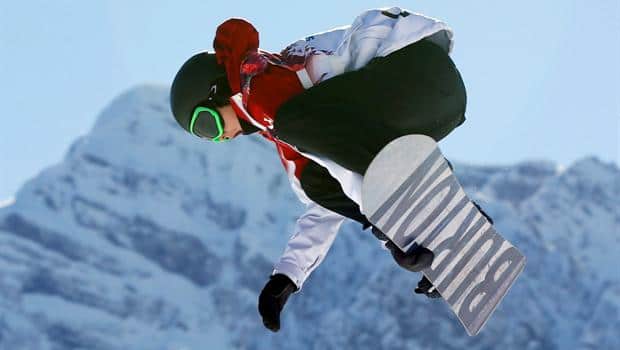 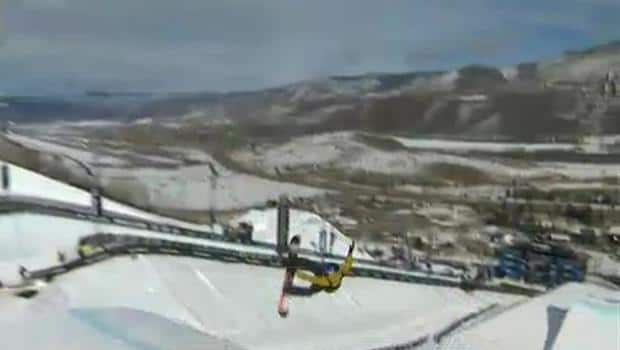 6 years agoVideo
2:06
The Canadian snowboarder scores 96pts on hios 2nd run to claim his second gold of the X-Games 2:06

McMorris heads to Aspen with momentum. He's coming off a slopestyle win and a $75,000 US cheque at the Laax Open in Switzerland. The 22-year-old from Regina has said he's dedicating his X Games performance to the victims of last week's shooting in La Loche, Sask.

Howell and Riddle won Olympic freestyle gold and silver respectively in Sochi, Russia, in 2014. They consider X Games success an important box to check before their careers are over.

"I obviously have had Olympic success, which is absolutely amazing," Howell said. "I have not had the X Games success that I have always wanted. You have one success, but you still want the other."

Howell, from Huntsville, Ont., has finished third in slopestyle twice in Aspen. 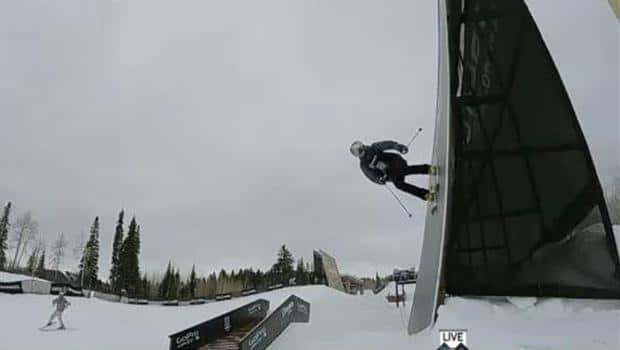 6 years agoVideo
1:48
The Canuck skier makes the podium at the X Games in Aspen 1:48

At 30, Riddle will be one of the oldest competitors at the X Games. The freestyle skier from Sherwood Park, Alta., has yet to finish in the medals in halfpipe.

"Every year that there isn't an Olympics, the X Games is our biggest event," Riddle said. "Ideally, every athlete would like to have a medal in both. My goal for the next couple of years is to podium at X Games because I have four fourth-place finishes, but no medal.

"I know early on in my career I probably didn't handle X Games well. There's always more pressure from sponsors and I'd put pressure on myself and crash and burn every year."

"They took ski cross out to put in more motor sports," explained Thompson, the reigning Olympic women's champion. "X Games is where all of our sports began, so it's a really big honour to do well there.

"I know I definitely respect people who have won at X Games. It's on a whole other level."

With a young and knowledgeable audience and the look of a rock festival, the X Games are a marketer's dream. ESPN doesn't publicize prize money, but it has been reported in the past to be $3 million.

"For a lot of people, it's still the biggest event. It's sponsor-branded like crazy and it's big-name companies that pay big, big bucks to be there. It's a cool opportunity for us too because you get the full rock-star treatment."