Martins Dukurs of Latvia and Janine Flock of Austria opened the World Cup skeleton schedule with victories on Friday in Sigulda, Latvia, on the first day of the international sliding competition season.

No Canadian, U.S. sleds on circuit to begin season

Martins Dukurs of Latvia and Janine Flock of Austria opened the World Cup skeleton schedule with victories on Friday in Sigulda, Latvia, on the first day of the international sliding competition season.

Germany had two sliders tie for second in the men's race, with Felix Kisinger and Alexander Gassner both finishing 0.79 seconds behind Dukurs' two-run winning time of one minute 40.44 seconds. 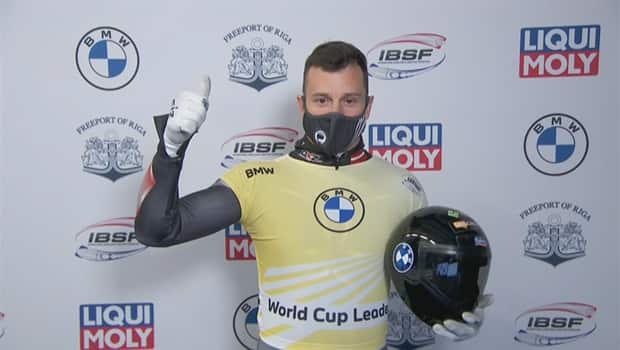 8 days agoVideo
2:22
Latvian Martins Dukurs wins at the opening world cup skeleton race of the season in Sigulda, Latvia with a 2-run total time of 1:40.44 2:22

No athletes from the U.S. or Canada are on the World Cup skeleton circuit to begin the season while dealing with the coronavirus pandemic and travel restrictions. The earliest any North American sliders are expected to join the World Cup circuit is January. 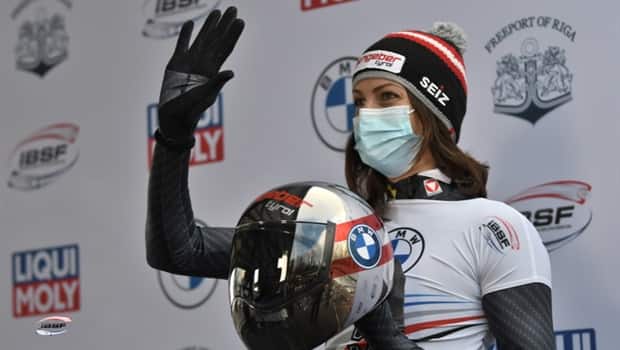