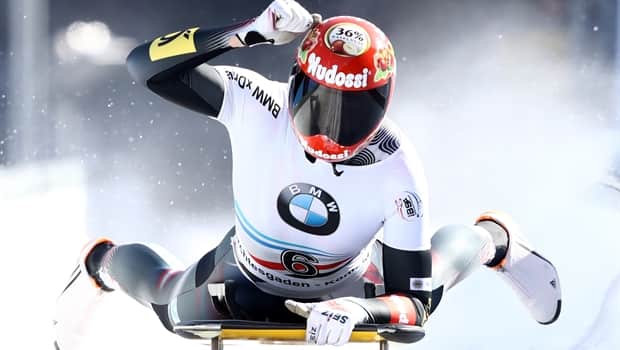 4 years ago
2:15
The German captured the women's skeleton title on Saturday at the IBSF World Championships in Königssee, Germany, with a three run combined time of 2:35.35. 2:15

Loelling — at age 22 the youngest ever female world champion in skeleton — was quickest in two of the three runs over two days to beat German teammate Hermann by 0.25 seconds.

"I'm lost for words right now. It feels great. I didn't expect to win, though I had perhaps hoped a little bit," said Loelling. 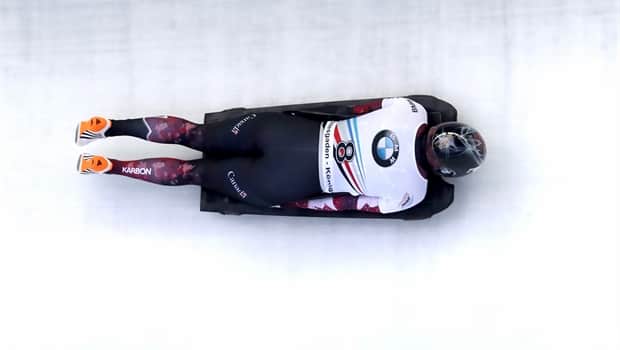 4 years ago
1:59
The Canadian finished sixth overall on Saturday at the IBSF World Championships in Königssee, Germany, with a three run combined time of 2:36.84. 1:59

The second run was canceled on Friday due to inclement weather so the title was decided with the remaining three. Britain's Lizzy Yarnold was third, 0.73 back, ahead of Germany's Anna Fernstaedt, Belgium's Kim Meylemans and Canada's Elisabeth Vathje.

"It's hard to compete on a German track, but I think the main difference today was probably being very exhausted for the race," the 22-year-old Calgary native said.

"After our sled check ended last night we all had less than 12 hours before we needed to head back to the track so it was an early wake up this morning."

Mirela Rahneva, who sits fourth in the overall World Cup standings, struggled to find her top gear and slid to eighth place.

"It has been a learning year for us all, but the Canadian skeleton athletes are still strong and a force to be reckoned with, even if it didn't show on the scoreboard this weekend," Vathje said.