Felix Loch got his seventh win in eight races this season on Saturday in Sigulda, Latvia, prevailing over fellow German slider Johannes Ludwig by nearly one-quarter of a second and extending his standings lead to 250 points with only four races left.

Felix Loch of Germany is well on his way to a seventh World Cup luge overall championship.

Loch got his seventh win in eight races this season on Saturday in Sigulda, Latvia, prevailing over fellow German slider Johannes Ludwig by nearly one-quarter of a second and extending his standings lead to 250 points with only four races remaining.

One hundred points go to the winner of each race, with 85 for second, 70 for third and decreasing totals from there.

Loch, assuming he and Ludwig appear in all four of the remaining races, would need to average only ninth-place finishes to win the overall points crown. He has 755 points while Ludwig is second 505. 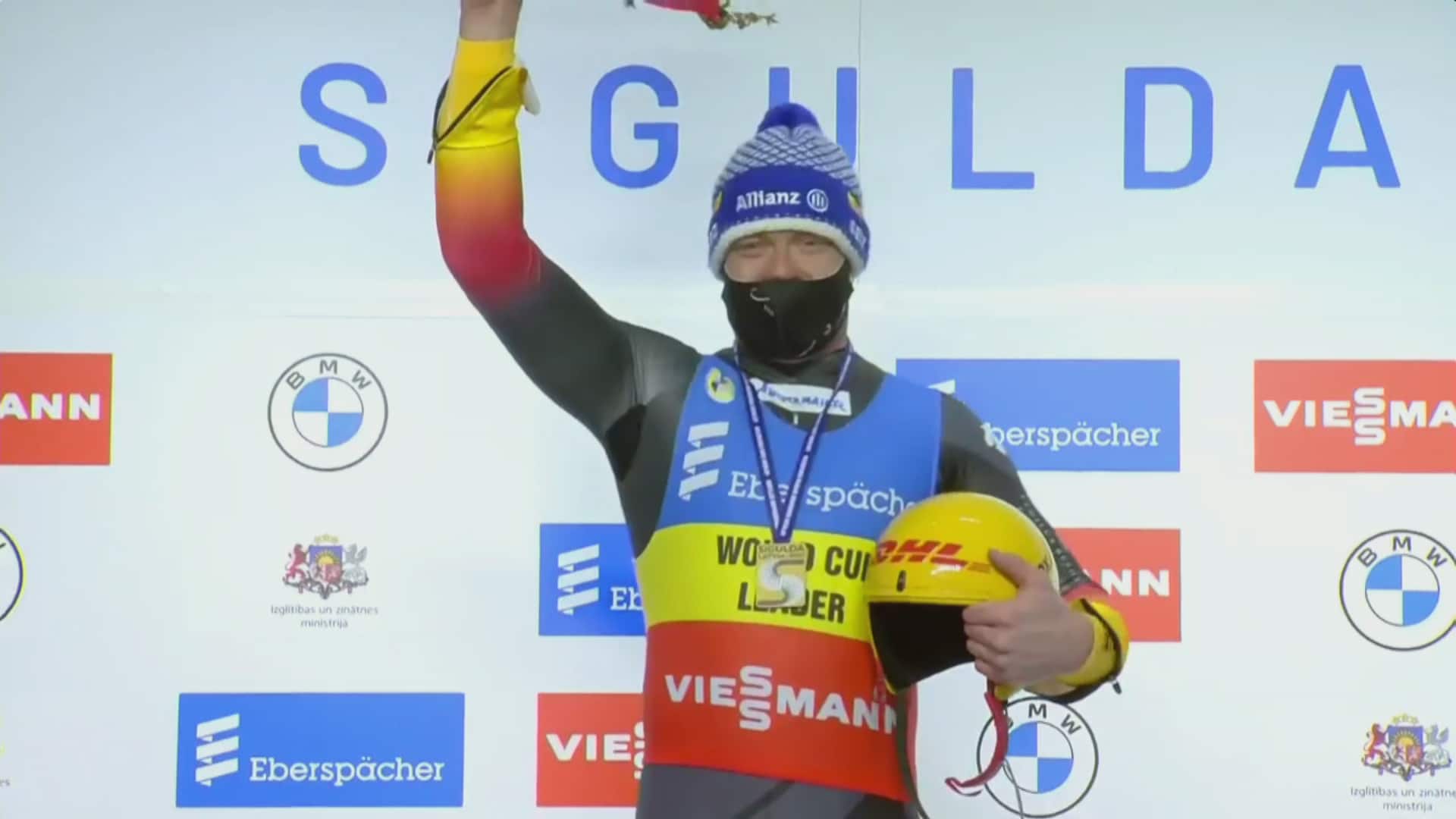 9 days agoVideo
2:32
Germany's Felix Loch won his seventh World Cup singles luge event of the season this time in Sigulda, Latvia as he crossed the line with a two-run time of 1:35.884 2:32

Italy's Dominik Fischnaller was third in Saturday's race, and remained third in the overall standings. Tucker West was the top American, placing 12th, one spot ahead of Chris Mazdzer and three spots ahead of Jonny Gustafson.

Mazdzer and Jayson Terdiman were 10th for the U.S. in the doubles race. 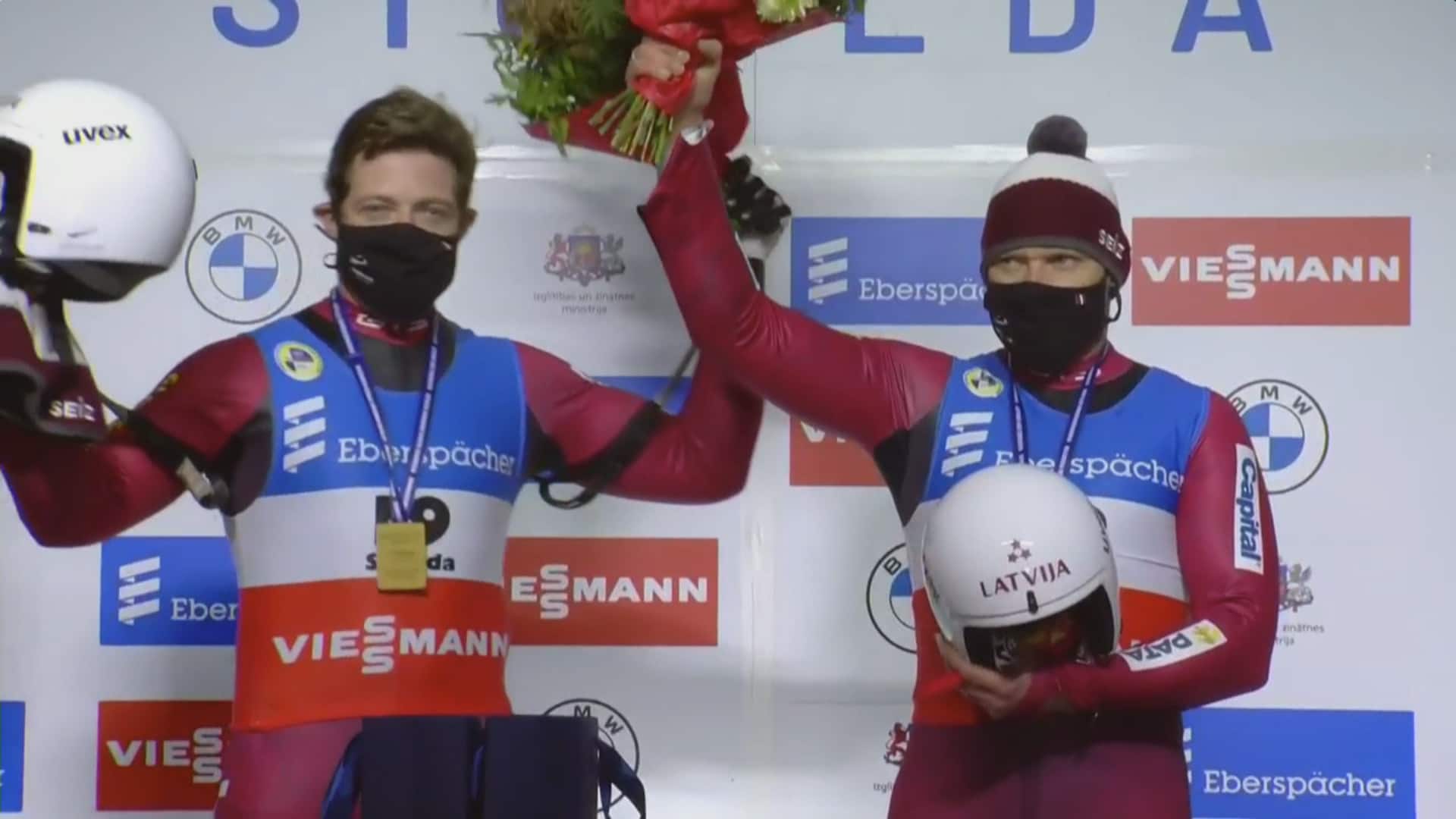 Austria's Thomas Steu and Lorenz Koller were fifth but extended their overall series points lead over five-time champions Toni Eggert and Sascha Benecken of Germany, who lost control of their sled in the first run and finished 22nd.

Steu and Koller lead Eggert and Benecken by 56 points with four races left, two of them on the Austrians' home track in Innsbruck.

The women's race in Sigulda is Sunday.