Felix Loch is the World Cup men's overall champion for the seventh time, clinching the title Saturday with his ninth win in 10 races this season. He leads German teammate Johannes Ludwig by 320 points with two races remaining.

A year ago, Germany's Felix Loch endured the worst season of his career.

This year, he's enjoying perhaps the most dominant season in men's luge history.

Loch is the World Cup men's overall champion for the seventh time, clinching the title Saturday with his ninth win in 10 races this season. He leads German teammate Johannes Ludwig by 320 points with two races remaining.

If Loch wins both -- World Cup luge races are worth 100 points for winners, 85 points for runners-up -- he would be assured of breaking his own record for the biggest season-long points margin. He topped Germany's Andi Langenhan by 330 points on the way to the 2014-15 championship. 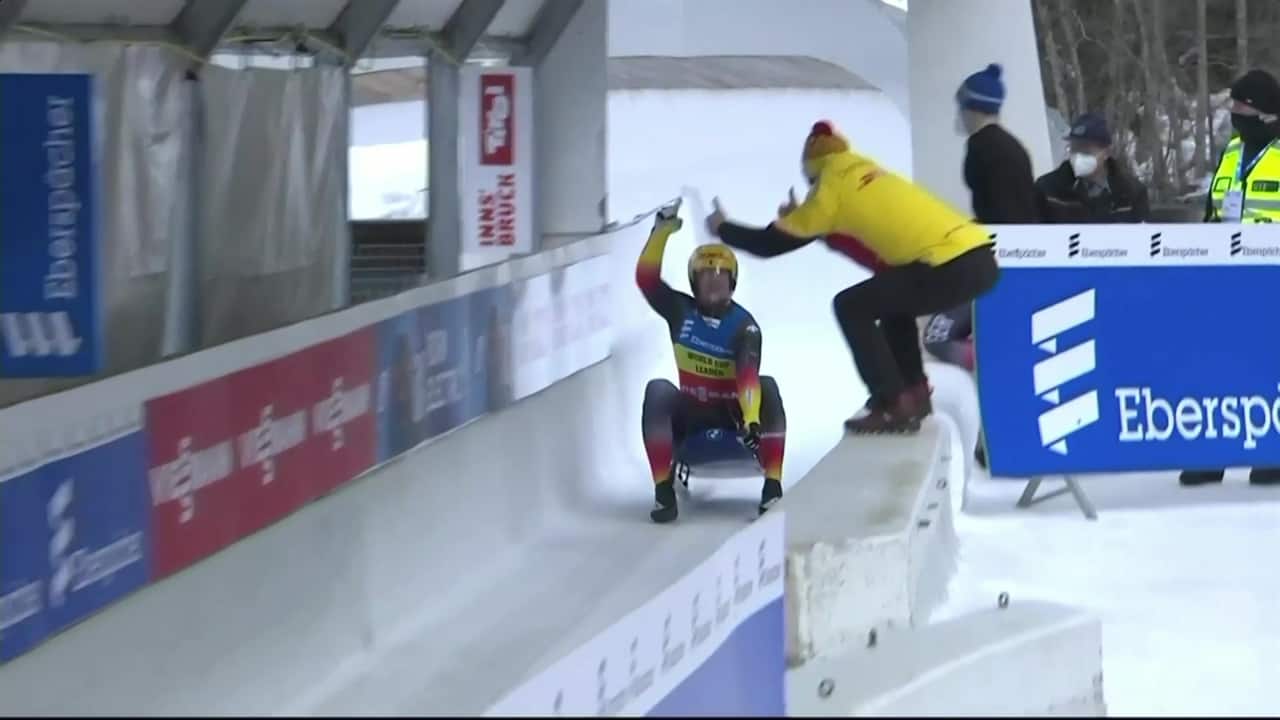 1 month ago
2:00
The dominant German becomes the World Cup men's overall champion for the seventh time in his illustrious career. 2:00

Loch wrapped up the title in style, rallying in the second heat of Saturday's race to beat Russia's Semen Pavlichenko by six-thousandths of a second in Innsbruck, Austria. Ludwig was third. 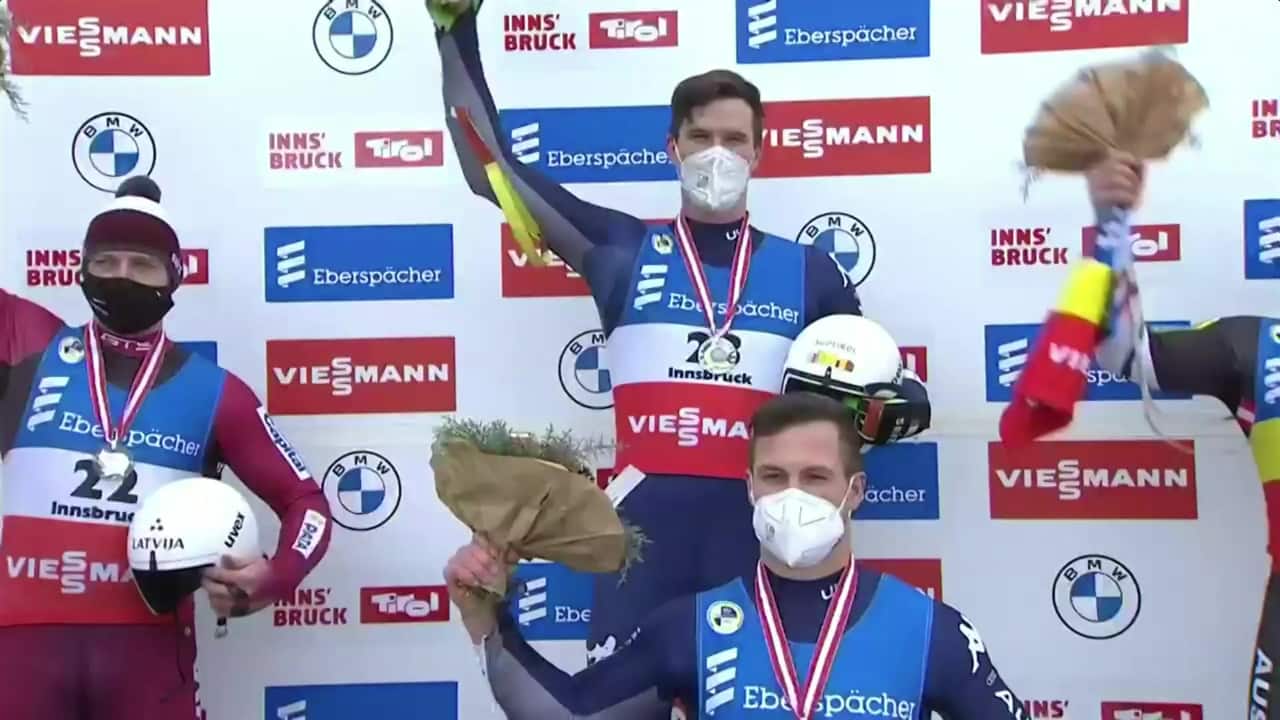 1 month ago
2:38
The formidable Italian duo slid to the top of the podium with a big World Cup doubles win in Austria. 2:38

Mazdzer and Jayson Terdiman, the lone USA Luge sled in the doubles field, had trouble in their second run Saturday and finished 24th.