Canadians Reece Howden and Courtney Hoffos each reached the podium at a World Cup ski cross competition in Reiteralm, Austria, on Friday.

Canucks come away with silver, bronze at competition in Austria

Canadians Reece Howden and Courtney Hoffos each reached the podium at a World Cup ski cross competition in Reiteralm, Austria, on Friday, coming off fifth place finishes at the world championships.

Howden of Cultus Lake, B.C., the current overall leader on the men's tour, finished second, behind Johannes Rohrweck, who was racing on home soil in Reiteralm, Austria.

"It was super fun to have the opportunity to race on a different track. We've spent a lot of time in Idre Fjäll, Swe. so it was a confidence boost to know that I can be fast on another course," Reece said after his fifth podium of the season. "I had a little bit of a mistake out of the start, but this course is just mayhem, super-fast and you have to send it the whole time." 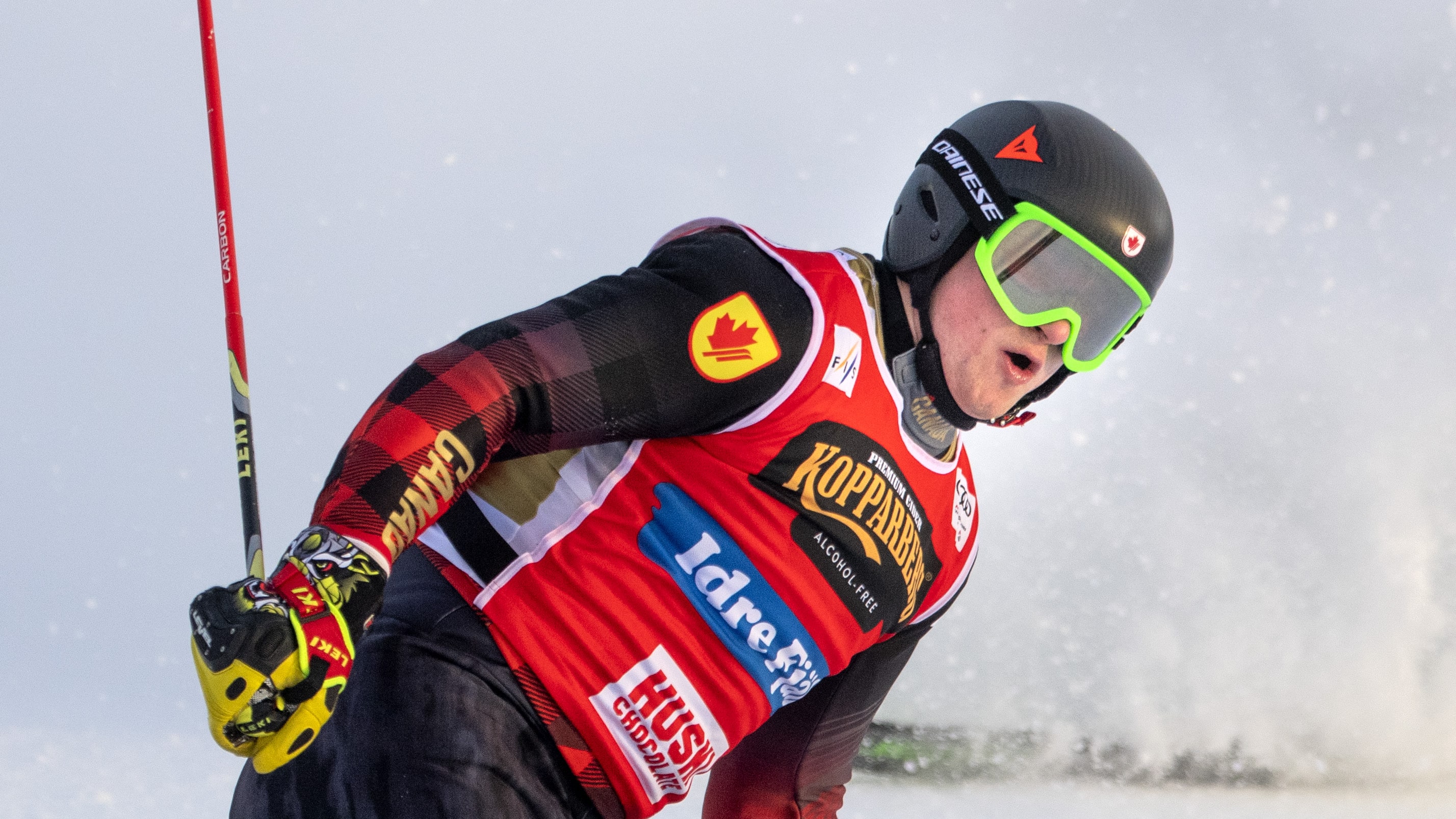 Bastien Midol of France was third.

Hoffos, 23, from Windermere, B.C., whose last podium came in in Montafon, Austria, in December 2019, captured bronze in the women's big final. Sweden's Sandra Naeslund was first, while Fanny Smith of Switzerland placed second.

"It was a fun course, definitely different. Very fast with a lot of contact in some areas," said Hoffos after her podium finish. "I had a fire in my belly and was hungry for a big final. Hopefully, I'll be back on the again podium soon."

WATCH | Canada's Courtney Hoffos shows out in what she hoped to be a big finish: 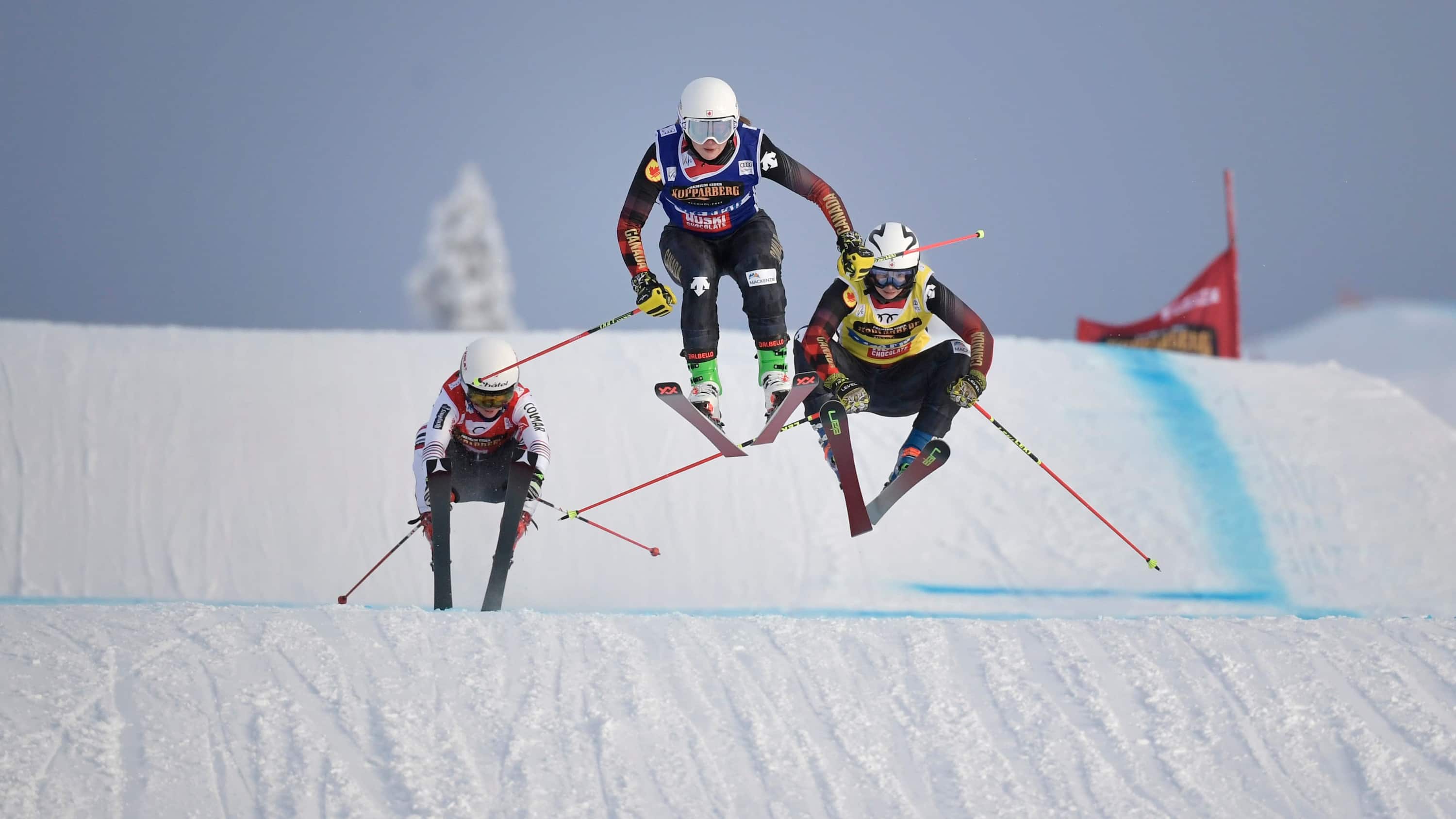 Howden, 22, has earned five medals this season and is the points leader in the discipline with 550. Jonas Lenherr of Switzerland is second with 343.