Reece Howden of Cultus Lake, B.C., made it back-to-back ski cross victories on the World Cup Tour in Sunday’s big final at Idre Fjäll, Sweden. Canadian teammate Marielle Thompson was third in the women's race for her fifth podium finish of the season.

The 22-year-old from Cultus Lake, B.C., was back to his usual self, leading from start to finish after choosing to sit back and charge late in Saturday's win.

"The draft wasn't as big of an issue today so as I got into the start gate one of my coaches said, '100 per cent from top to bottom,'" the six-foot-plus Howden told Alpine Canada of his third win in four races. "I skied as fast as I could today [and] it worked out. I'm so happy, this is unbelievable.

"I'll keep trying my best. I'm super proud of these last few races, so I'll try to carry it through the rest of the season, stay safe, stay injury-free, and keep it going."

WATCH | Reece Howden posts 3rd win in a little over a month: 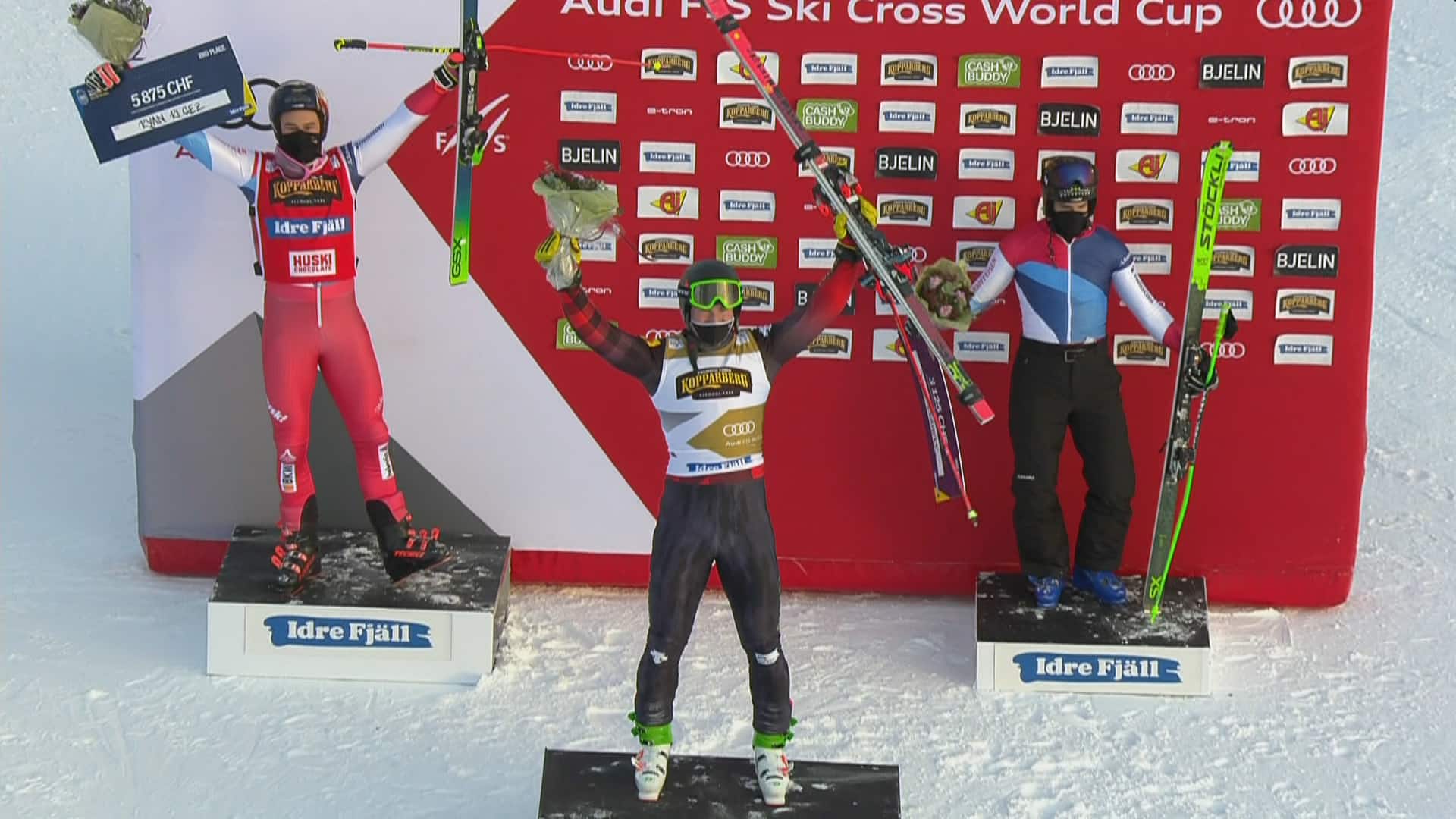 Howden's Canadian teammate, Marielle Thompson reached the podium for a fifth time this season, placing third in the women's race.

The Whistler, B.C., skier fought poor visibility as blowing snow made conditions tough on the lower part of the track.

"I'm a lot happier with how I skied today," the 28-year-old Thompson said. "I think I brought some good skiing to each heat and I'm happy to land on the podium." 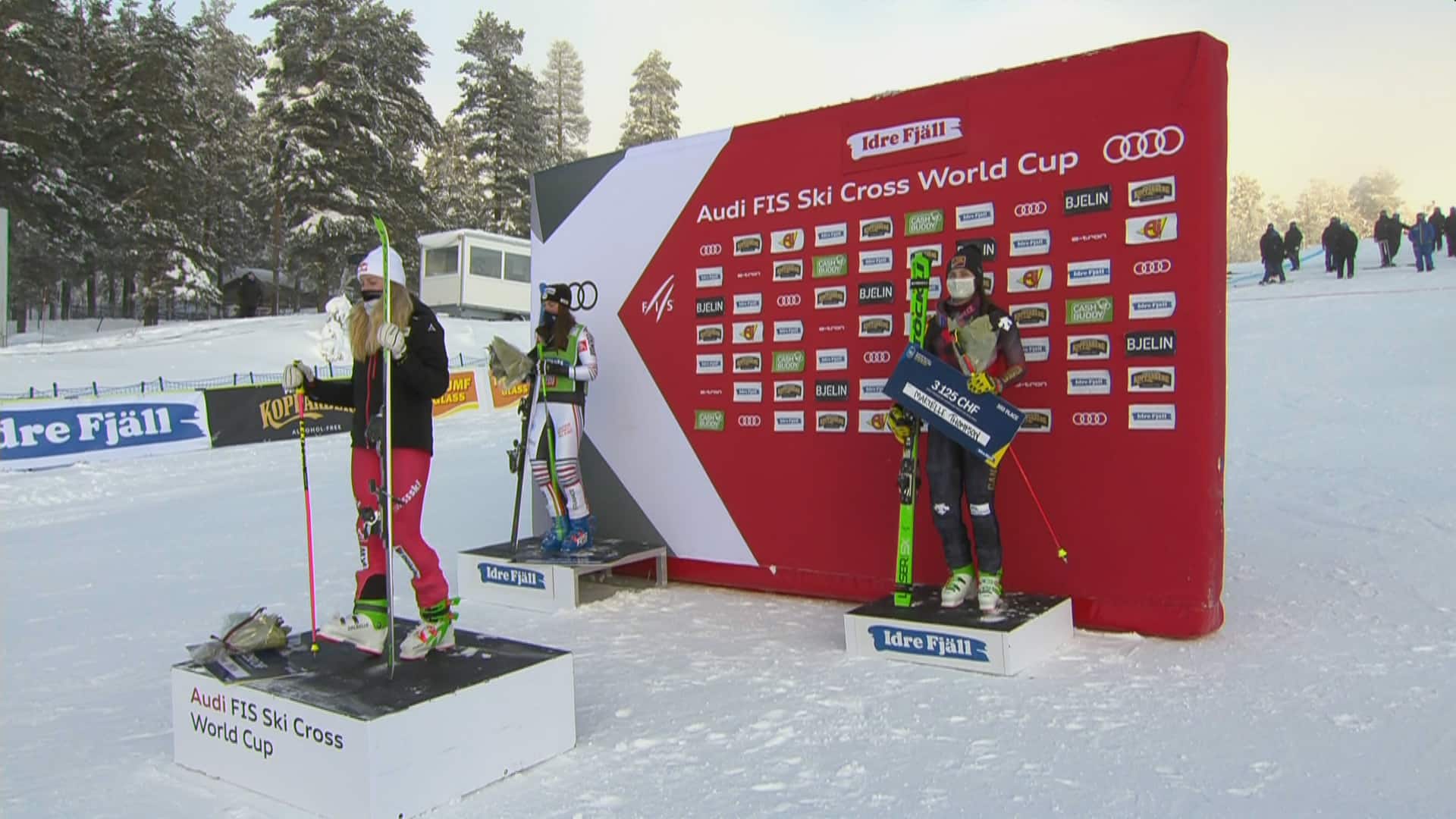 The Canadian squad will compete in Feldberg, Germany before returning to Idre Fjäll for the world championships in February.