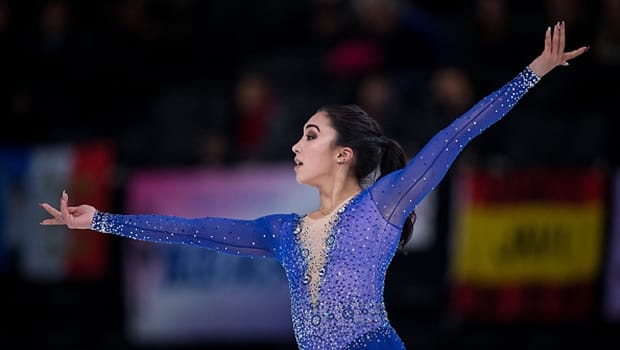 4 years agoVideo
7:55
The Canadian finished second overall on Saturday at the Four Continents Figure Skating Championships in Korea, finishing with a new personal best score of 196.91. 7:55

In women's competition, Mai Mihara of Japan moved from fourth after the short program to top spot with 200.85. Daleman followed in second – a career-best international result – at 196.91, Mirai Nagasu of the U.S. was third at 194.95 and Kaetlyn Osmond of Marystown, N.L. fourth at 184.17.

Daleman produced a strong start and ending with a little blip in the middle on which she stepped out of a jump and put her hand down after landing a double Axel.

"I'd never been at a big championship leading after the short so it was a whole new experience," Daleman said. ''It's wasn't my best skate at all but I'm happy to be leaving here with an international medal."

Daleman and Osmond were 1-2 after Thursday's short program. In her free skate, Osmond struggled after opening with a powerful triple flip-triple toe and double Axel-triple toe combos.

"The beginning went super well," she said. "I've been getting a lot better and being able to refocus after I miss an element and today that just didn't happen."

Alaine Chartrand of Prescott, Ont., climbed from 14th to 11th after producing the eighth-best free skate.

In pairs, Wenjing Sui and Cong Han of China took the gold with 225.03 points. Duhamel and Radford followed at 212.23 and Ilyushechkina and Moscovitch were third at 205.31.

Duhamel and Radford started their free skate with an impressive triple twist but their side-by-side, throw quad Salchow and throw triple Lutz were not as smooth. 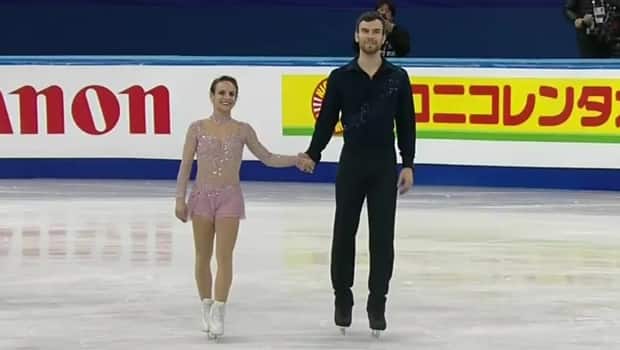 4 years agoVideo
8:03
The Canadian duo of Meagan Duhamel and Eric Radford finished in second place on Saturday at the Four Continents Figure Skating Championships in Korea with a score of 212.23. 8:03

"It was one of those fighting skates for us which has been a theme for us this season," Radford said. "But considering how we were feeling coming into this long program we are both very proud of ourselves and did some pretty good things.

"It's always an up and down through the season and we'll take this as a step up towards the world championships in March." 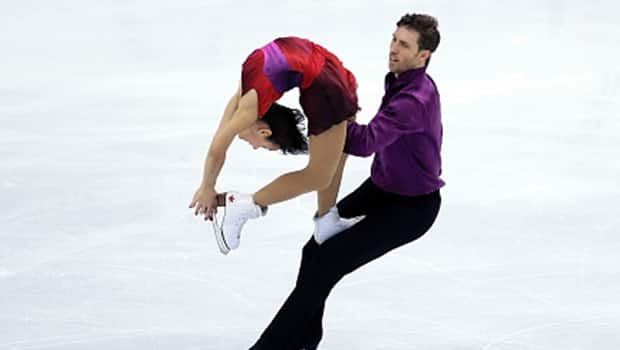 Ilyushechkina , Moscovitch skate away with pairs bronze at Four Continents

4 years agoVideo
8:21
Canada's Liubov Ilyushechkina and Dylan Moscovitch finished third overall on Saturday at the Four Continents Figure Skating Championships in Korea with a score of 205.31 . 8:21

"It got rough near the end and some spots were sticky but we got through it," Moscovitch said. "Each event this season we have been improving and we've worked very hard to keep moving in the right direction."